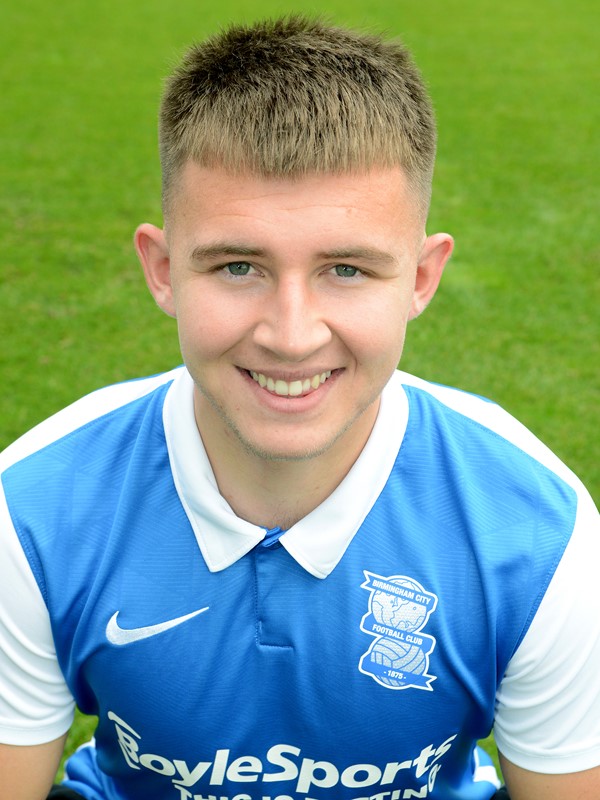 The Belfast-born player is an energetic box-to-box midfielder with a searing left-foot shot, and has been with Blues since 2016 after impressing during a trial.

Prior to moving to the Second City, he already had a brief experience of senior football under his belt, after coming on as a substitute for Glentoran in a NIFL Premiership game against Crusaders in April 2016.

During his first season with Blues, the Northern Ireland Under-21 international quickly cemented his place in the Under-18s side, where he made 13 appearances and scored one goal.

His displays were such that he was given the opportunity to shine with the Club’s Under-23s age group.

During the 2018/19 campaign he was a regular for Blues' Development Squad, as he made 21 appearances and scored one goal. 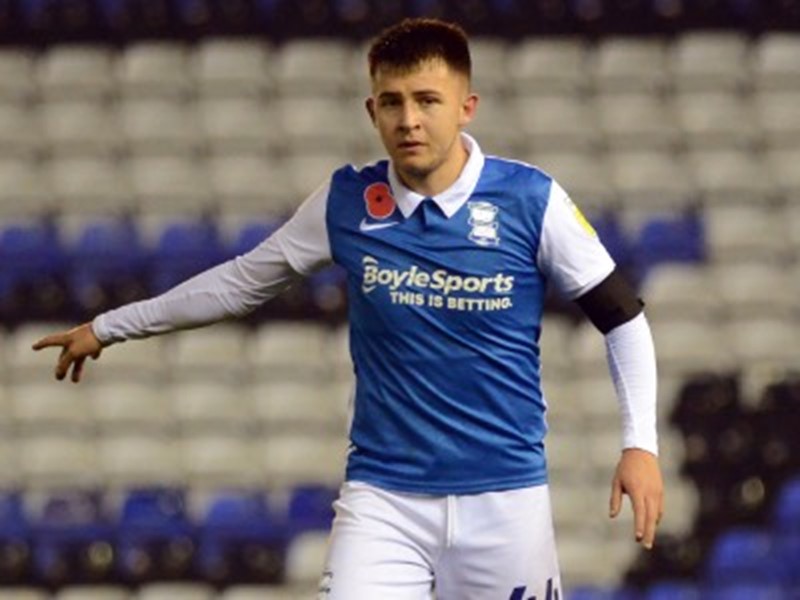 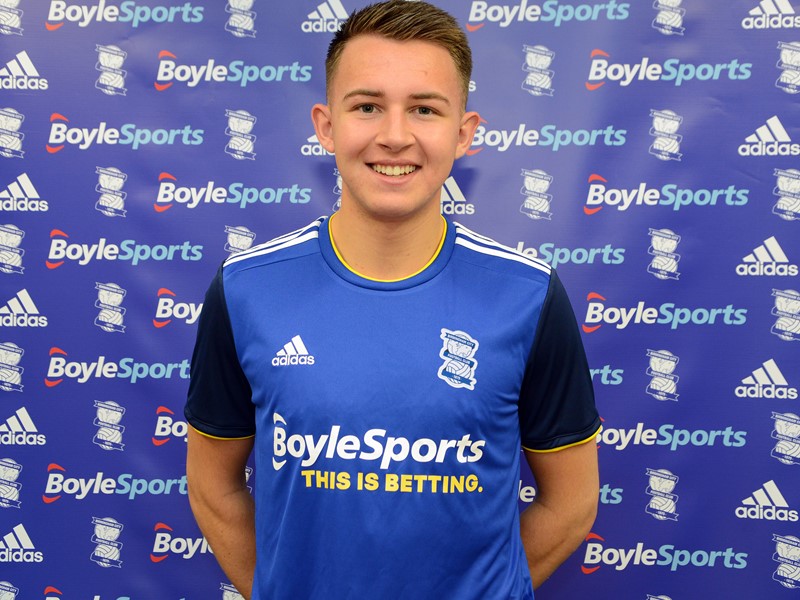 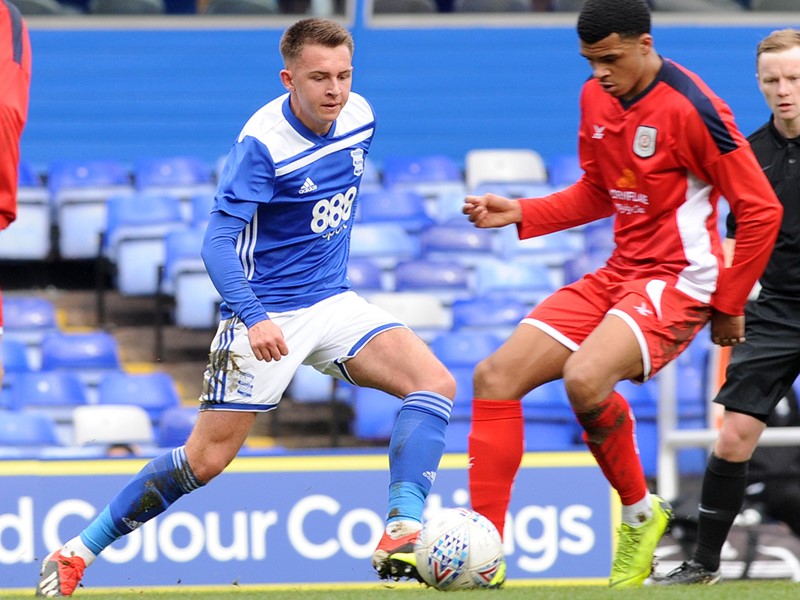