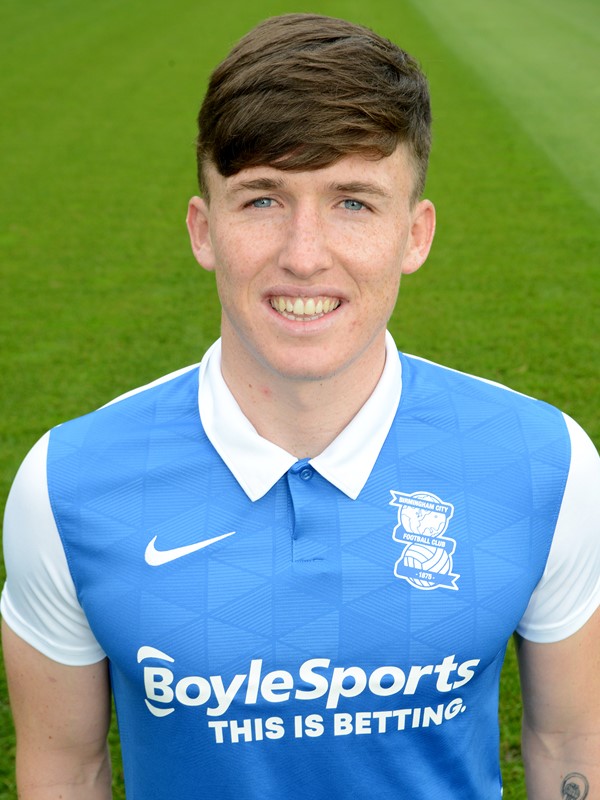 Irish centre-half Joe Redmond joined Blues in 2016 after impressing over two trial periods, but then missed a large chunk of his first season as part of the full-time ranks due to a serious knee injury.

The Ireland youth international bounced back in 2017/18 to play a key role in Blues Under-18s’ run to the FA Youth Cup Semi-Finals, as well as making nine appearances for the Under-23s that term.

In his first season as a professional in 2018/19, the teenager from Dublin featured prominently in the Development Squad side that finished runners-up in both the PDL North and end-of-season Play-Offs.

Strong in the air and an accomplished tackler, Redmond – the cousin of former Sheffield United, Hull and Reading midfielder Stephen Quinn – made 28 appearances in the Under-23s last season, opening his goal account at that level with a header in a top-of-the-table clash against Leeds in February.

In July 2019 Redmond signed a new two-year deal with the Club. 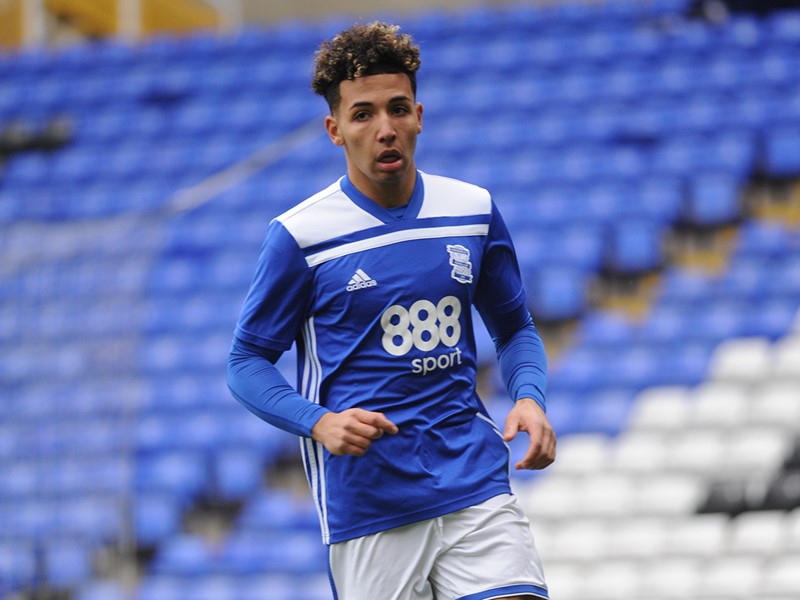 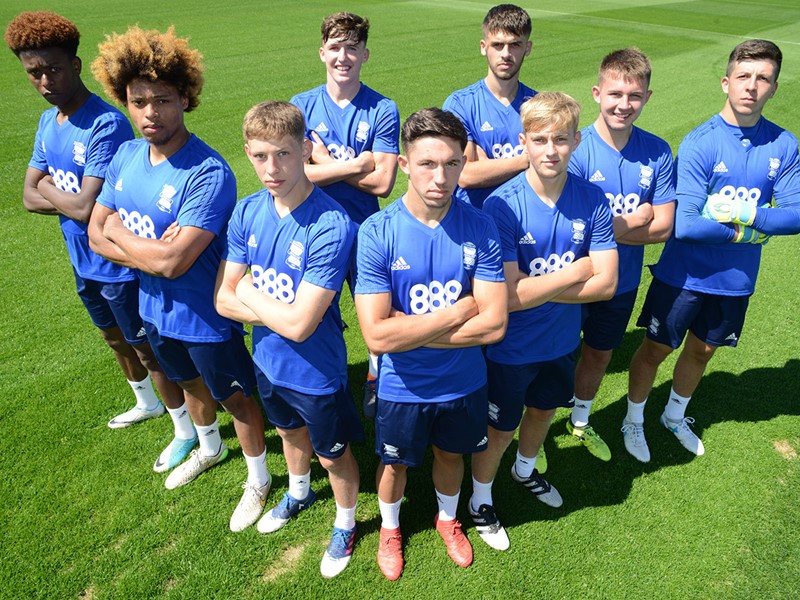 Stepping up to Blues Under-23s