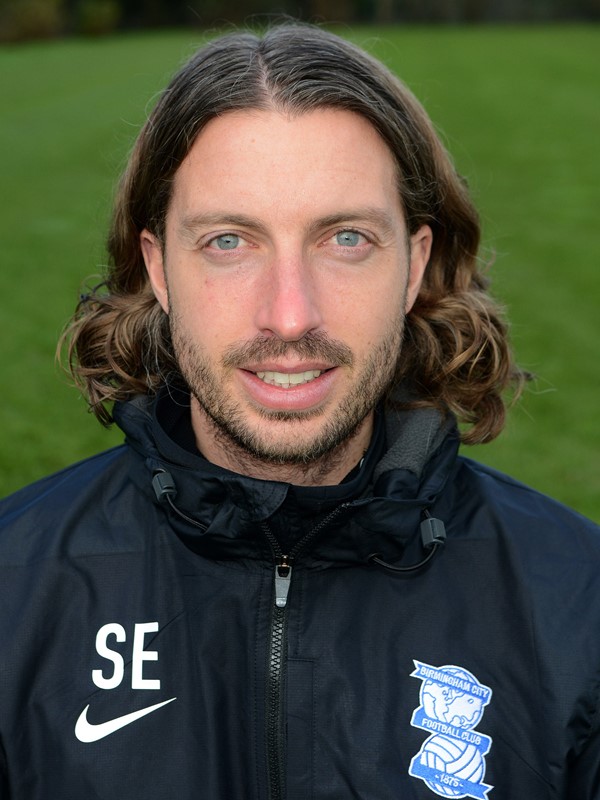 Stuart English began his coaching at Wycombe Wanderers in the community whilst at University studying for a Sports Management degree.

This was followed by five years at Luton Town, where he undertook various roles between the Community and Centre of Excellence.

After a couple of years this evolved into Assistant Academy Manager and later Head of Coaching when the title changed due to EPPP criteria.

He holds the UEFA A Licence qualification & Advanced Youth Award.