Scott was previously with Reading, prior to joining Blues

The highly rated defender was rewarded with a new contract back in February 2017 and earned her first senior call up for the Republic of Ireland in the 2017 Cyprus Cup.

Her high-class performances for both club and country didn’t go unnoticed and in March she was named the FAI Senior Women’s International Player of the Year.

As a teenager, she was a part of the ROI Under-17 team that beat Germany on the way to the final of the European Championships in 2010 and then reached the quarters of the World Cup in Trinidad and Tobago. 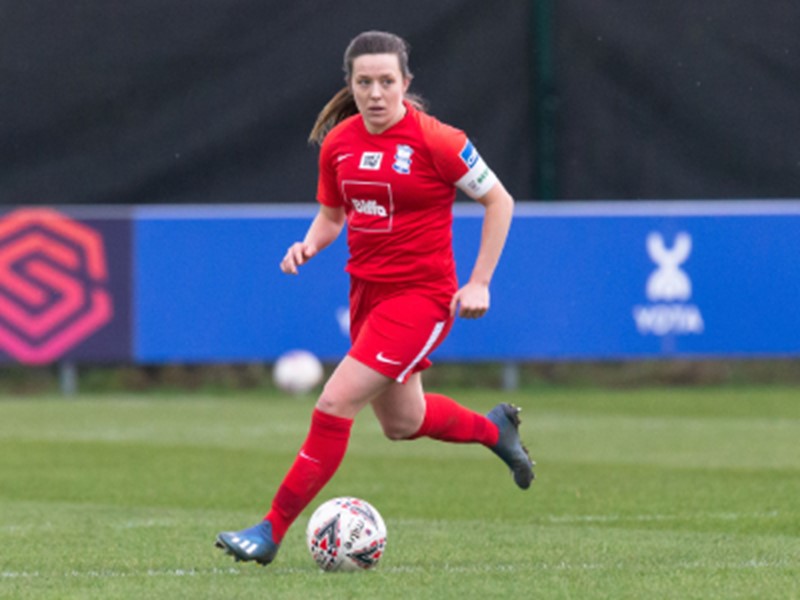 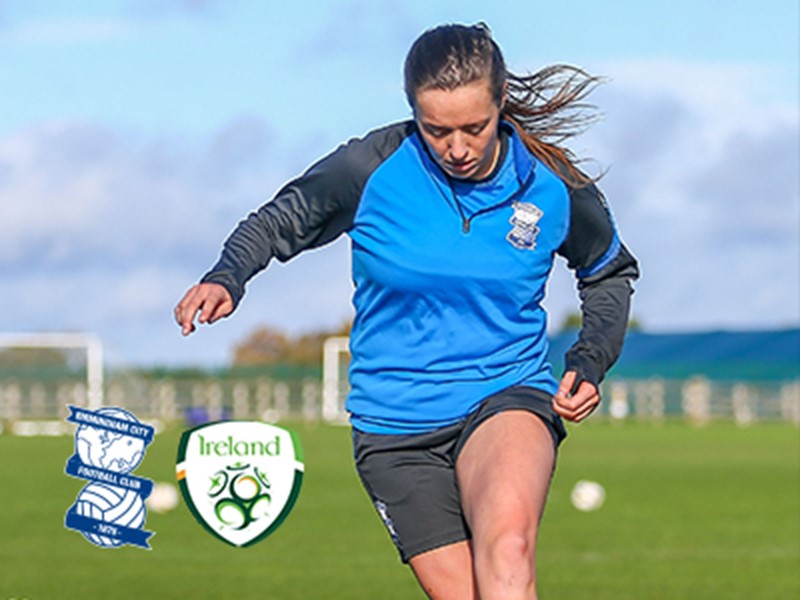 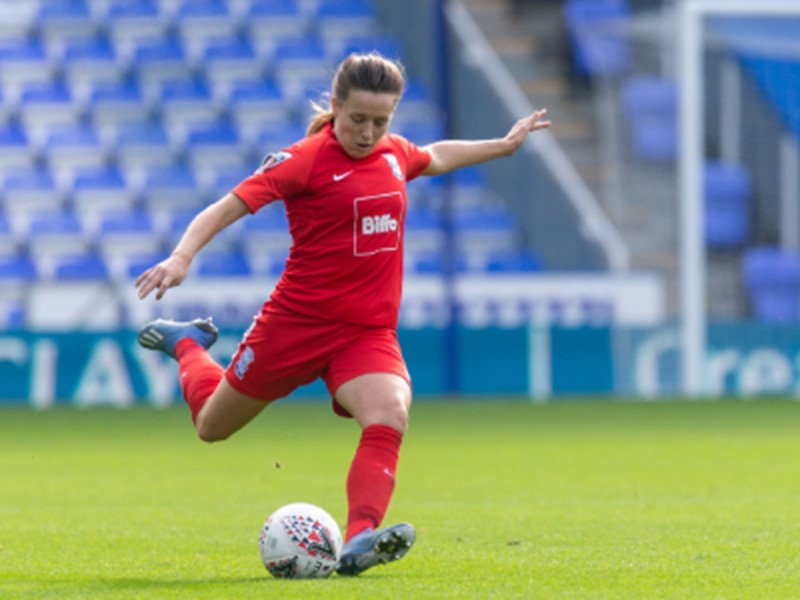 Harriet Scott - We are delighted with Reading win