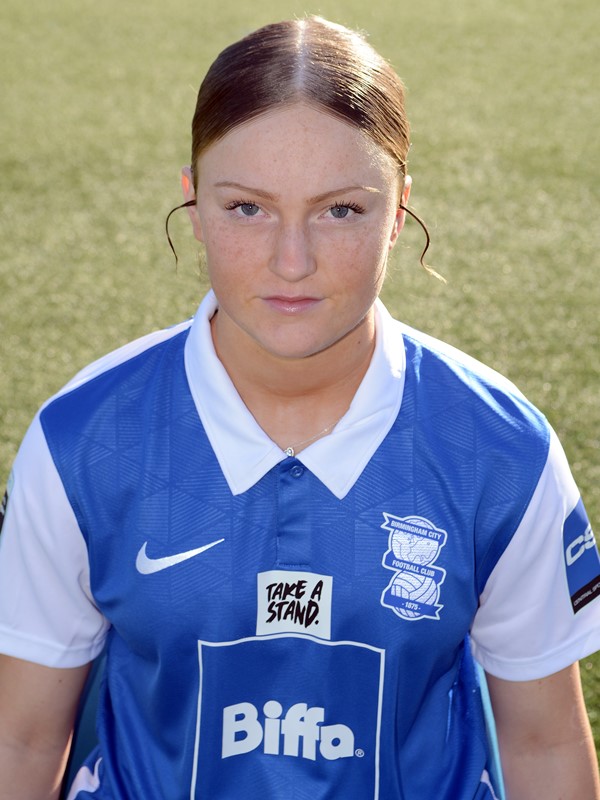 The 17-year-old joined Blues with the aim of gaining further First Team experience and remains a registered player with Arsenal’s WSL Academy.

Mace made her debut for Joe Montemurro’s Barclays FA WSL side last September when the Gunners overcame Tottenham Hotspur to reach the Vitality Women’s FA Cup semi-final and has since accumulated game time in both the FA Continental Tyres League Cup and FAWSL.

She has experience on the international stage, having represented England Under-17s in their 2019 Euro qualification matches. And against Belgium, Mace scored the Young Lionesses opener in a 4-1 victory in which the scoring was rounded off by fellow 2021 arrival Emily Murphy.