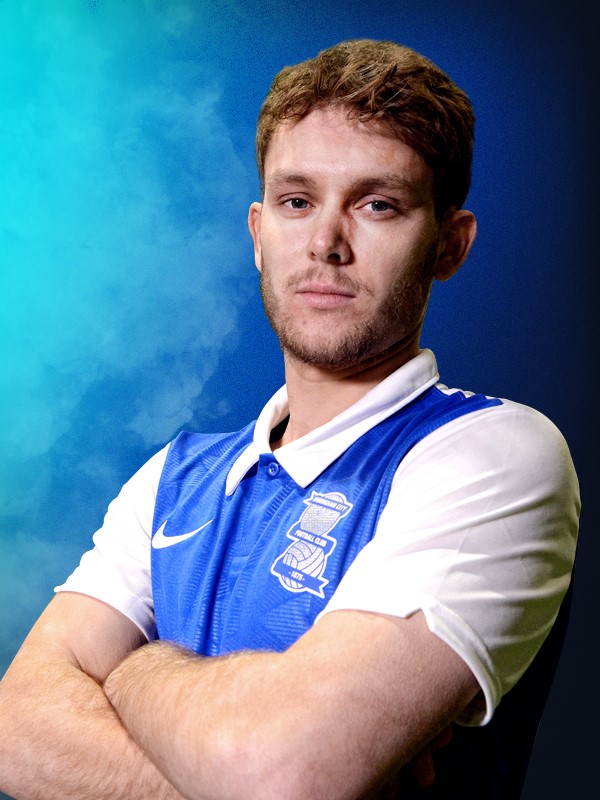 Before joining Blues the Dubrovnik-born schemer began his career at Dinamo Zagreb and became Modri’s (The Blues) youngest ever player at 16 years and 101 days.

The records continued to tumble, as 11 days later he came off the bench to score the final goal in a 4-1 victory, becoming the youngest goalscorer in the history of the Croatian top flight.

A predominantly left-footed midfielder gifted with creative flair, Halilović was crowned Zagreb’s youngest Champions League player and the second youngest player in the history of the competition, when he came on against Paris Saint-Germain in October 2012.

A string of glistening displays over the next 12-months caught the attention of Europe’s elite and in the summer of 2014, Barcelona secured his services on a five-year-deal.

With fierce competition for places under Luis Enrique, Halilović was handed a solitary Copa Del Rey appearance before joining Sporing Gijón on a season-long loan. He established himself as a fan favourite for the Red and Whites, aiding their La Liga survival with five goals in 36 appearances.

A change in transfer strategy meant Barca were ready to part ways with Halilovic and it was Hamburger SV who were willing to part with €5.5m euros to prize him to Germany.

After scoring on his debut in a German Cup win, he made his first Bundesliga appearance against Bayern Leverkusen two games later.

But with limited First Team opportunities, he returned to Spain, this time with Las Palmas, where he regained his form during an 18-month loan spell.

Italy was his next destination where Gennaro Gattuso persuaded the Croatian to head to the San Siro with AC Milan.

But again, Halilović had to go in search of regular football away from his parent club, initially with Belgian side Standard Liege and then Dutch outfit SC Heerenveen where he scored once in 17 Eredivisie appearances.

On the international stage, the diminutive Croat has ten senior appearances to his name but has represented his country at various youth levels, from Under-15s onwards. 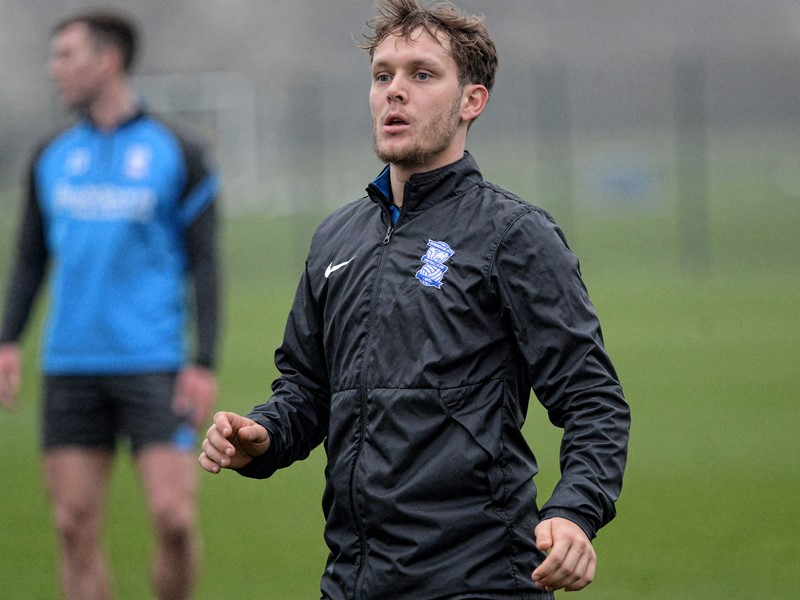