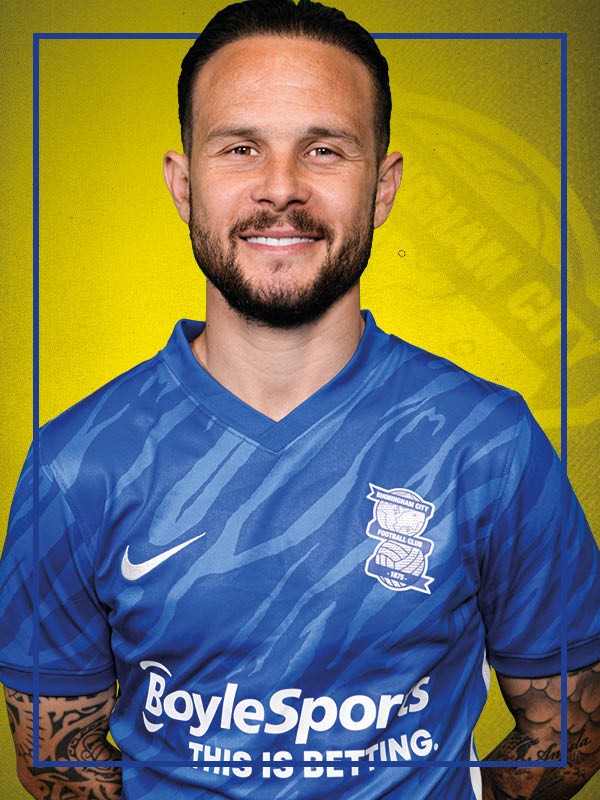 Spanish winger Ivan Sanchez joined the Blues ranks on 27 August 2020 from Elche on a three-year contract, with a year’s option.

The exciting Spanish attacker, who can also play as a number 10, left Elche on a high after helping them to promotion back to the Spanish top flight, with a Segunda Division play-off victory over Girona.

Born in the Andalusia region, Sanchez came through youth ranks of Real Jaen, before going on to play for Atletico B, Almeria, Albacete and then Elche.

After initially joining Elche on loan in August 2017, the move was made permanent the following summer after Sanchez played a key role in their promotion back to the Segunda Division.

During his three years with Elche, he made 120 appearances, scored 11 times and provided 10 assists. 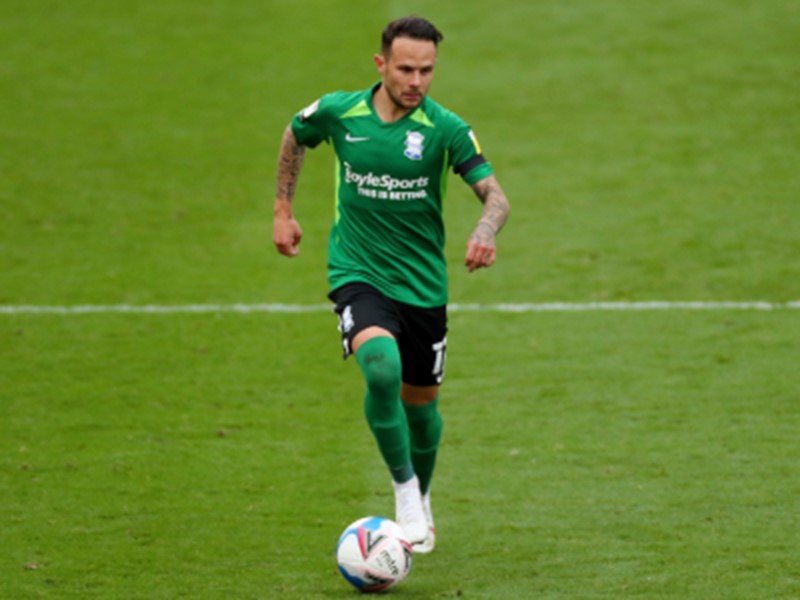 Sanchez: we want to keep working hard and keep getting better