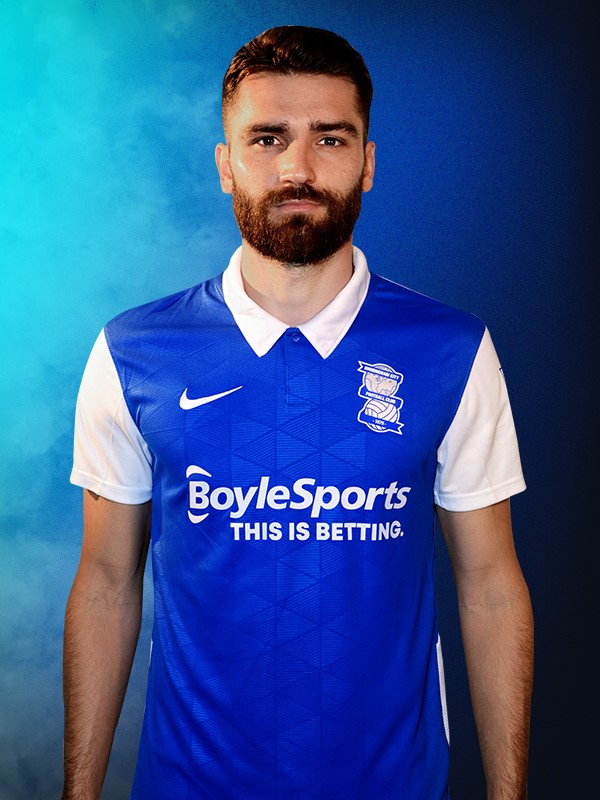 The former Blues favourite rejoined the Club on 25 August 2020.

The midfielder was a free agent after leaving Hull City in July 2020 following their relegation to League One from the Championship.

An attacker blessed with composure, skill and vision, Toral signed a one-year deal, with a 12 month option in the Club's favour.

The Spaniard previously spent a successful season-long spell on loan with Blues from Arsenal during the 2015/16 campaign under Gary Rowett.

He made a total of 38 appearances in royal blue, whilst scoring eight goals and providing four assists.

After departing the Second City, Toral spent further time away from the Gunners on loan with Granada in Spain and Rangers in Scotland before joining Hull City in August 2017 for a reported £3m fee.

During his three seasons with The Tigers he made 56 appearances and scored four times.

Born in the Spanish City of Reus to a Spanish father and English mother, Toral spent eight years as a youth player with Barcelona before moving over to England to join Arsenal as a 16-year-old.

He remained an Arsenal player until 2017, but never made a first team appearance for the North London Club.