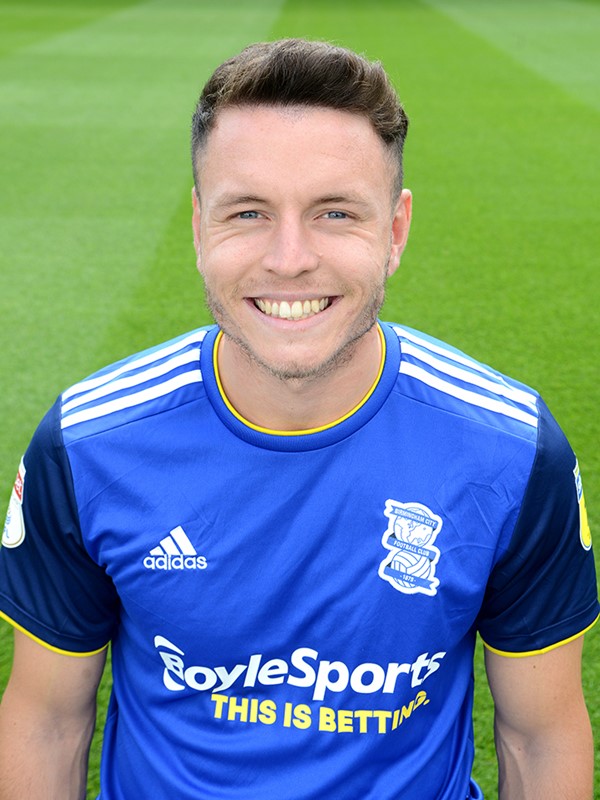 The player was a free agent having left Swedish top flight club Djurgardens IF in November 2018.

Mrabti, who was born in Stockholm, began his professional career as a 17-year-old with Enköpings SK before joining Uppsala-based club IK Sirius in 2012 on a two-year deal.

After two seasons with Sirius, he was sold to Djurgardens, where his performances saw him rewarded with the league's best newcomer of the year award at the end of the 2015 campaign.

During his three years with Djurgardens, Mrabti - who is versatile and can play as an attacking midfielder or striker - made 77 appearances and scored 18 goals.

Internationally, Mrabti has represented Sweden three times, with two of those appearances coming in 2018. 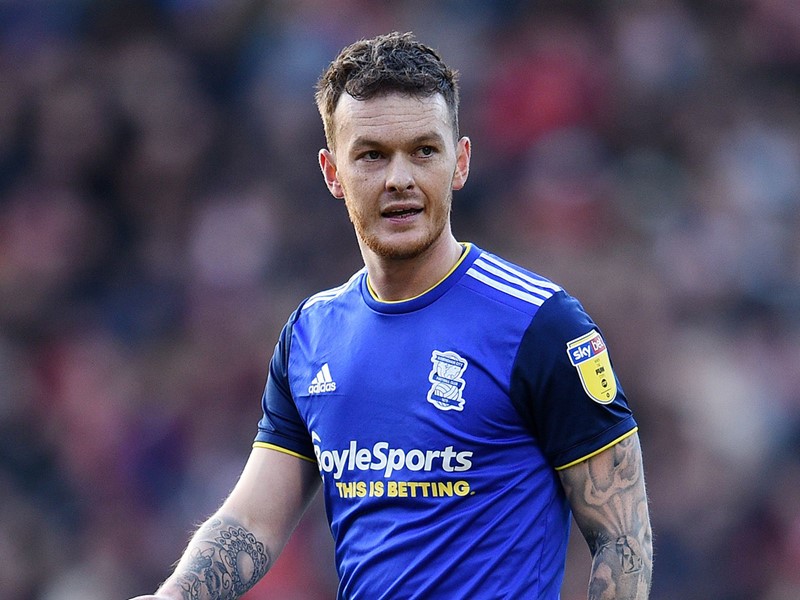