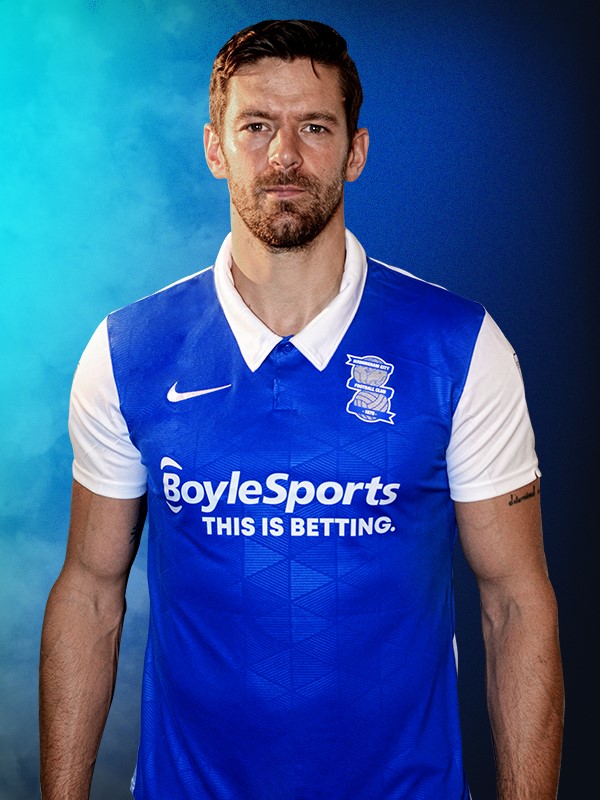 Lukas Jutkiewicz initially joined Blues on loan from Burnley in August 2016, but following a string of impressive performances the deal was made permanent in January 2017 for a fee of £1m.

Born in Southampton, Jutkiewicz attended the Saints' Academy before joining Swindon Town, where he made his debut as a 17-year-old.

His performances for the Robins saw him earn a move to Everton, where he spent three seasons and several spells out on loan, before departing for Coventry City.

He enjoyed a successful spell with the Sky Blues, where he found the back of the net 18 times in 69 appearances, before moving north to link up with Middlesbrough.

In July 2014, Jutkiewicz joined newly-promoted Premier League side Burnley for a reported fee of £2.25m. However, he missed a large proportion of the Claret's 2015/16 campaign after rupturing his cruciate ligament in August 2015.

Jutkiewicz finished the 2016/17 campaign as Blues' top scorer with 12 goals from his 40 appearances, before racking up six goals in his 38 appearances during the 2017/18 season.

The 2018/19 campaign was the most productive season of the forward's career to date as he scored 14 goals and made 10 assists alongside Che Adams. 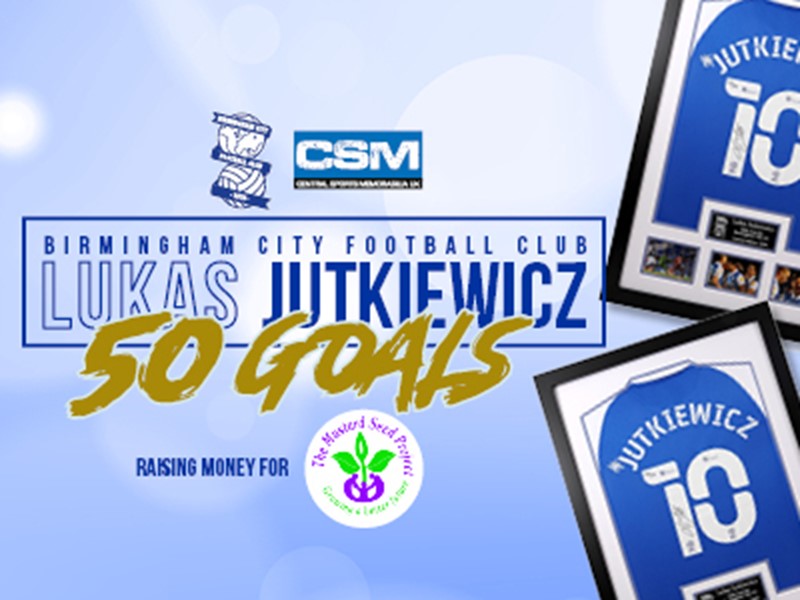 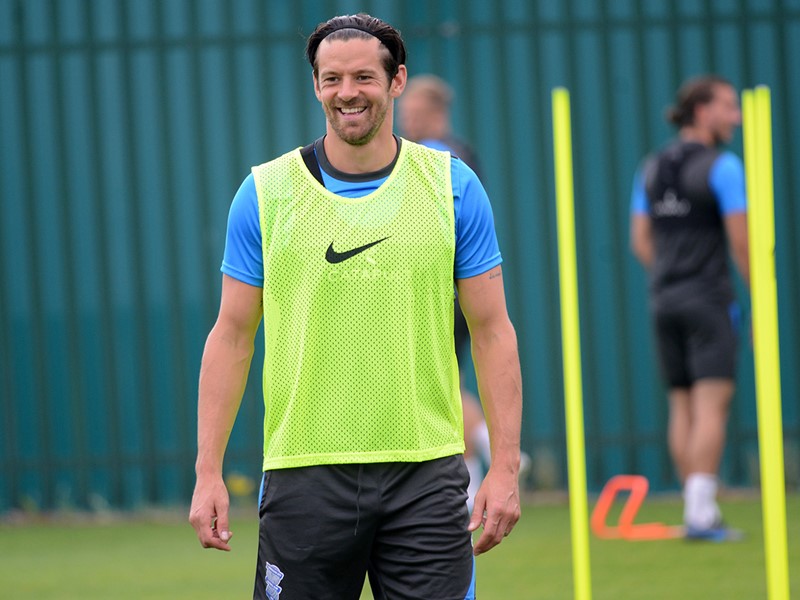