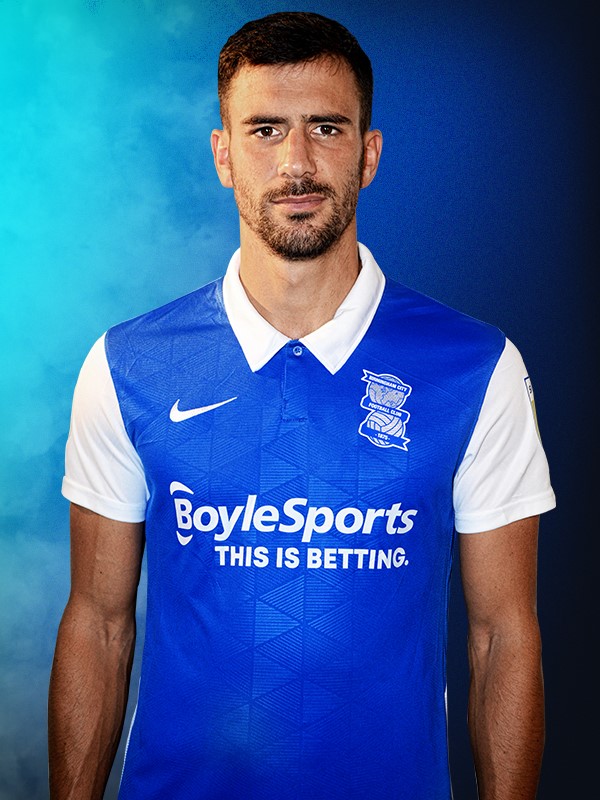 DEFENDER MAXIME COLIN JOINED BLUES FROM BRENTFORD ON 31 AUGUST 2017 ON A FOUR-YEAR DEAL FOR AN UNDISCLOSED FEE.

The full-back started his career at US Boulogne before joining Troyes in 2012.

After two years with the French side, Colin headed to Belgium to join RSC Anderlecht.

The former France Under-20 international then joined Brentford in 2015, where he made 66 appearances, scoring four goals.