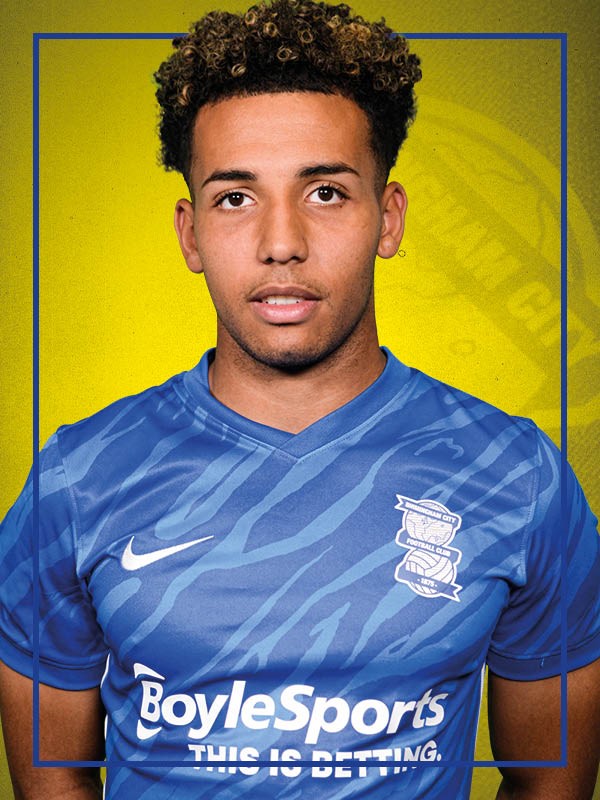 The skilful attacking midfielder agreed his first professional contract with Birmingham City in March 2016 when he was still a 16-year-old schoolboy.

Bailey, who joined the Academy as an Under-7, made the step up the Under-23s towards the end of the 2016/17, even though he was still in the first-year scholar age bracket.

During the 2018/19 campaign, Bailey spent a two-month spell out on loan at National League South side Gloucester City, where he scored twice in 12 appearances

He made his first team bow for Blues as a second-half substitute in the EFL Cup first round defeat to Portsmouth on 6 August 2019.

The England youth international can play down the middle or off the side, or also in a number 10 role. 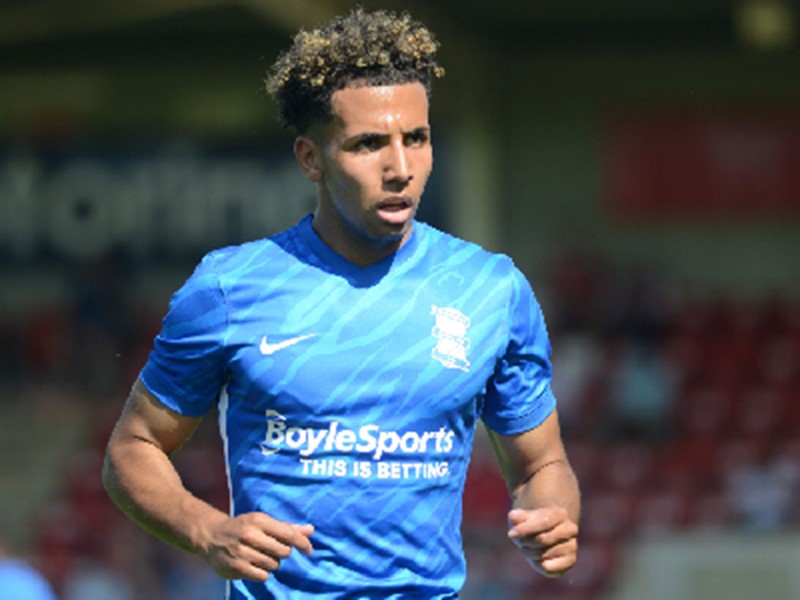 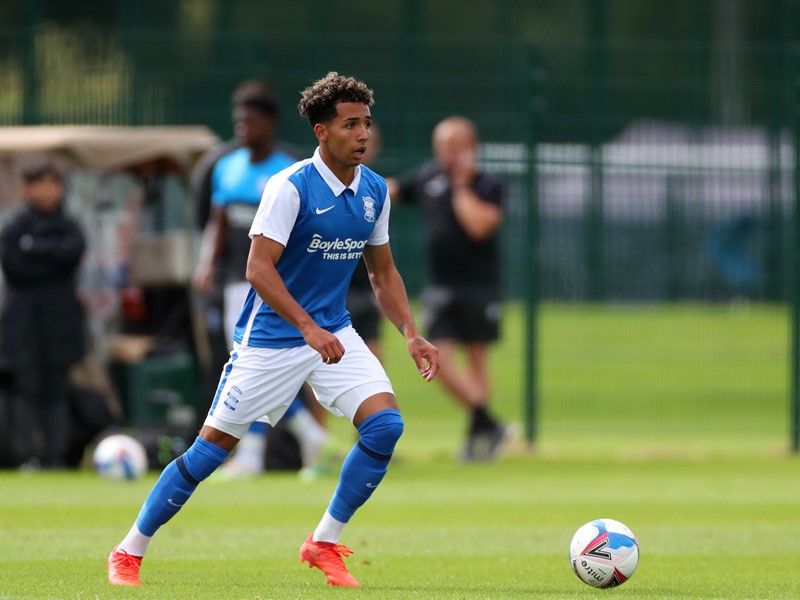