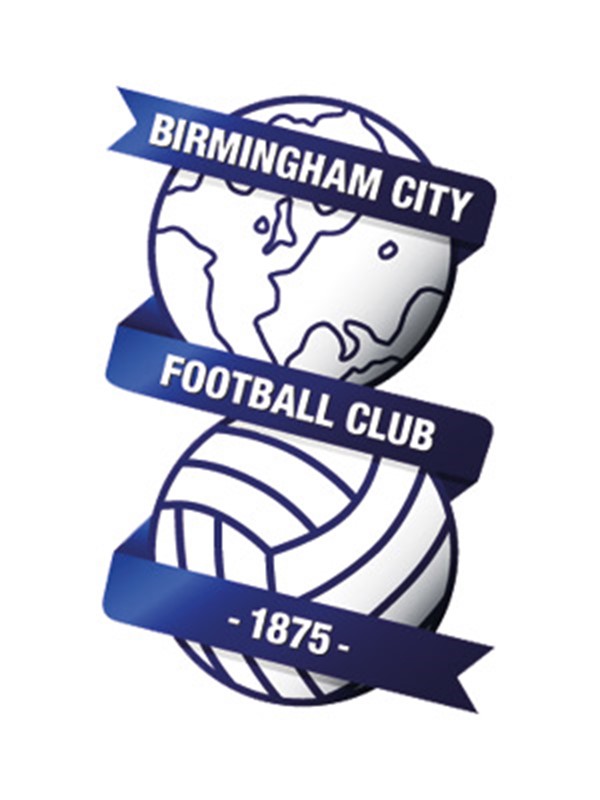 The Welsh Under-19 midfielder joined the Club's full-time ranks as a Scholar in 2017.

But he was already a familiar face in the Under-18s having been in and around the side for the previous two years.

In November 2017, Stirk signed his first professional deal, which was for three years, with a fiurther one-year option.

Blues take up option on duo 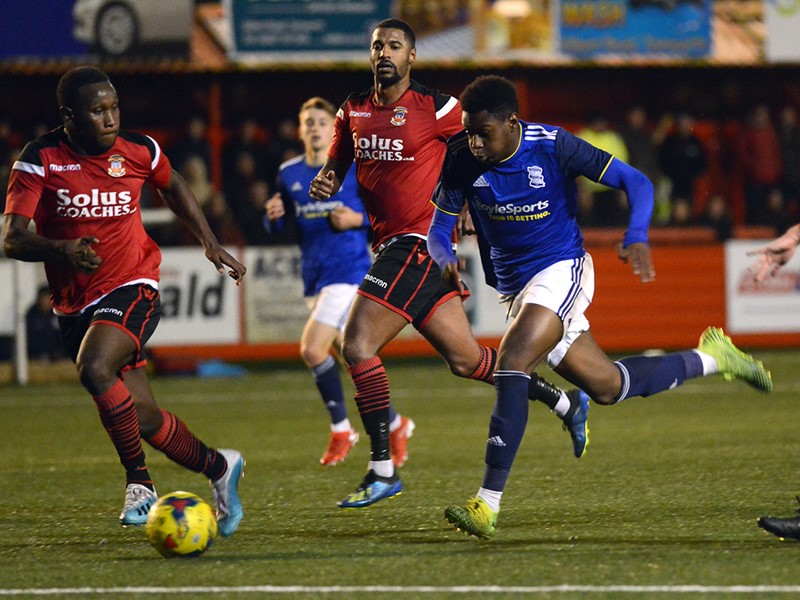