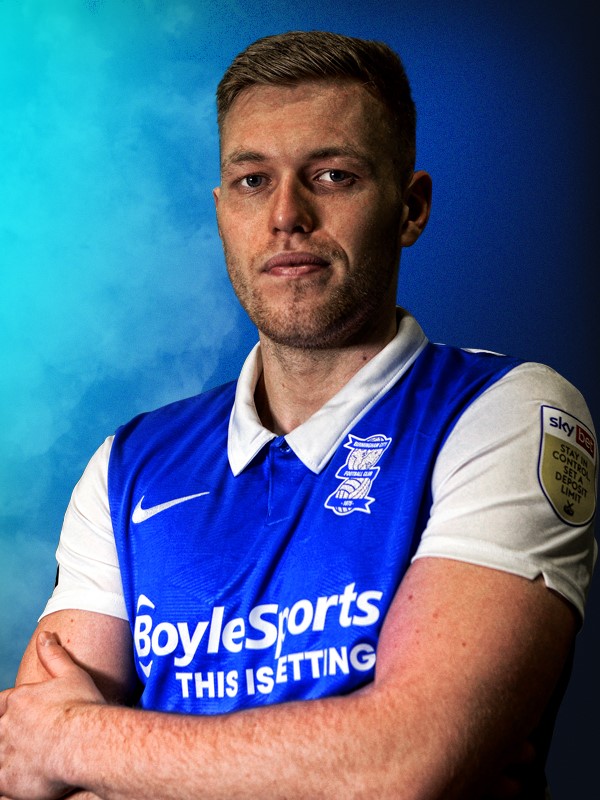 Sam Cosgrove started his career at Wigan Athletic and experienced loan spells with Barrow AFC, Chorley and close to where he was born on Humberside with North Ferriby.

In August 2017 he signed for Carlisle United, before earning his move to the Granite City on deadline day the following January.

Under Derek McInnes, Cosgrove has found the net 47 times in 103 appearances for The Dons and in December 2018 was named Scottish Premiership player of the month.

In the campaign that followed Cosgrove found the net 23 times, including on six occasions during Aberdeen’s run to the Europa League third qualifying round.

Cosgrove joined the Club during the January 2021 transfer window.