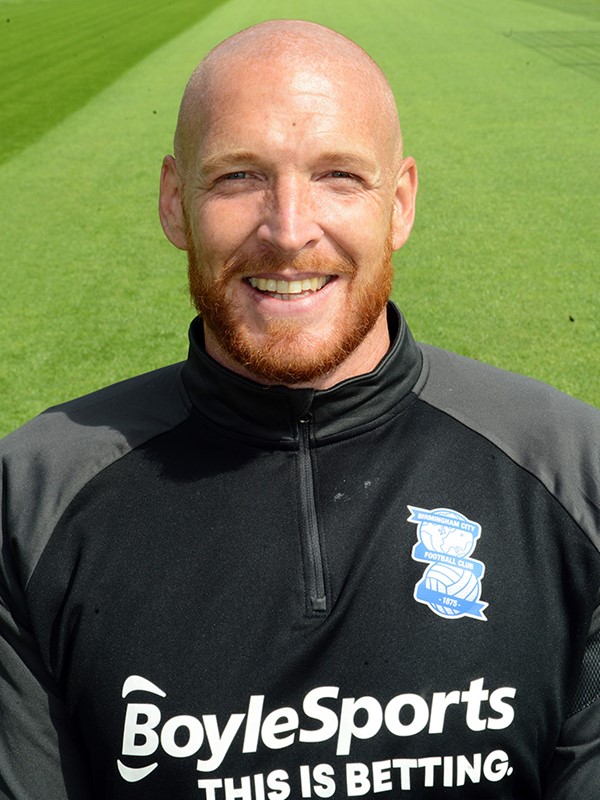 Scott Bevan was appointed as First Team goalkeeper coach in August 2020 having previously been in a similar role for the Under-23s.

Born in Southampton, he was a product of his hometown club's Academy.

After leaving the Saints in 2004, he went on to play for a number of clubs; including MK Dons, Kidderminster Harriers, Torquay United and Bristol Rovers.

He finally hung up his gloves in 2014 at Havant & Waterlooville.

After finishing playing he set up a goalkeeping academy.

Prior to joining Blues, Bevan was goalkeeper coach at League One Portsmouth.