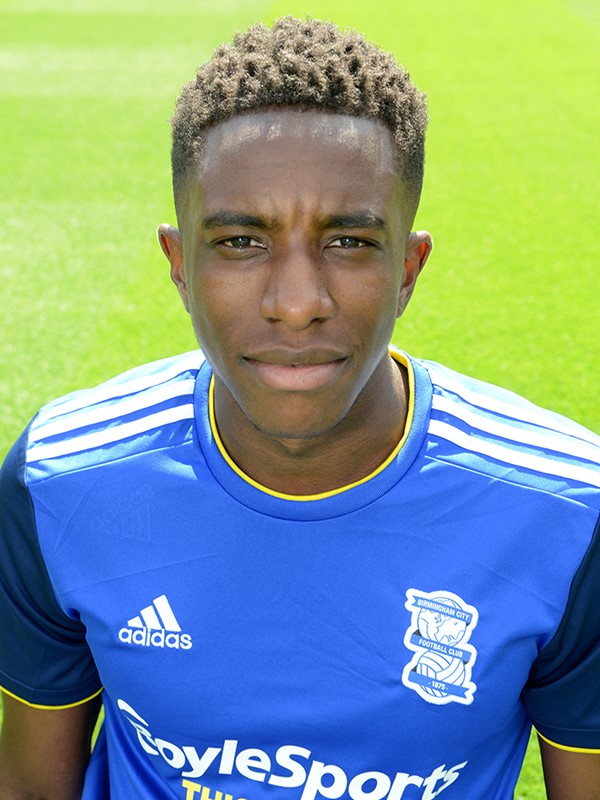 Having impressed in that age group he progressed through the Under-18s and Under-23s sides; both of whom he captained.

Harding made his debut first team debut in August 2017 when he came off the substitutes' bench in Blues' 5-1 Carabao Cup success against Crawley Town. 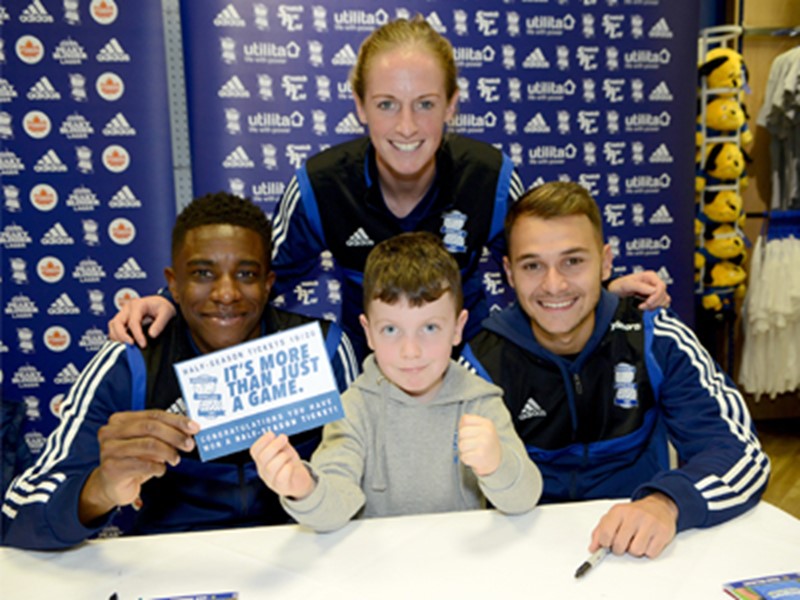 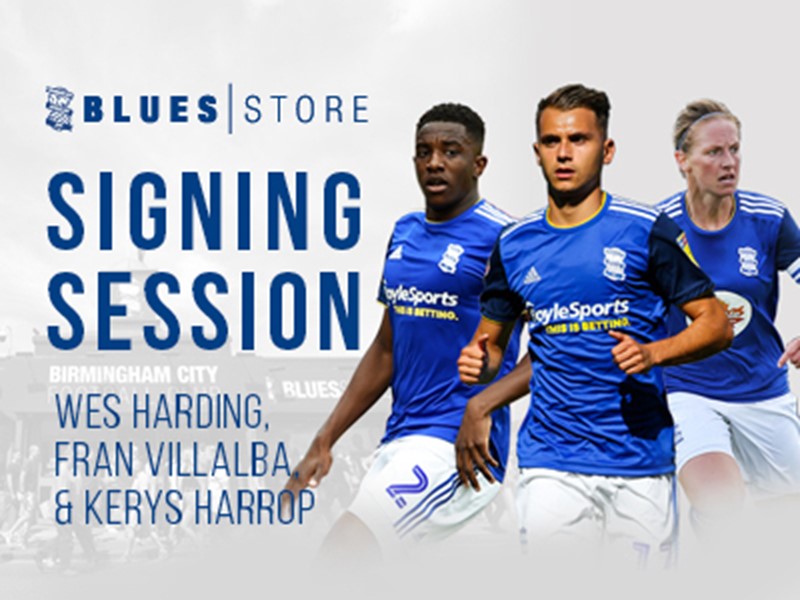 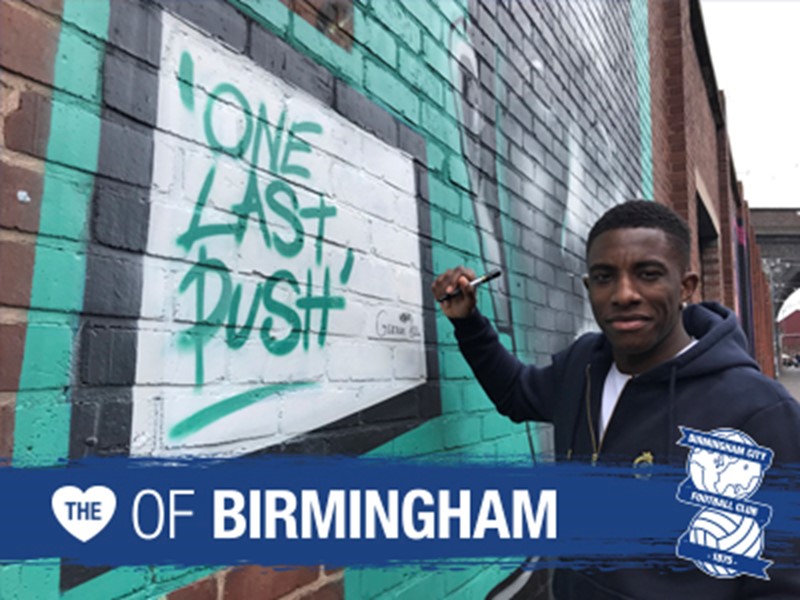