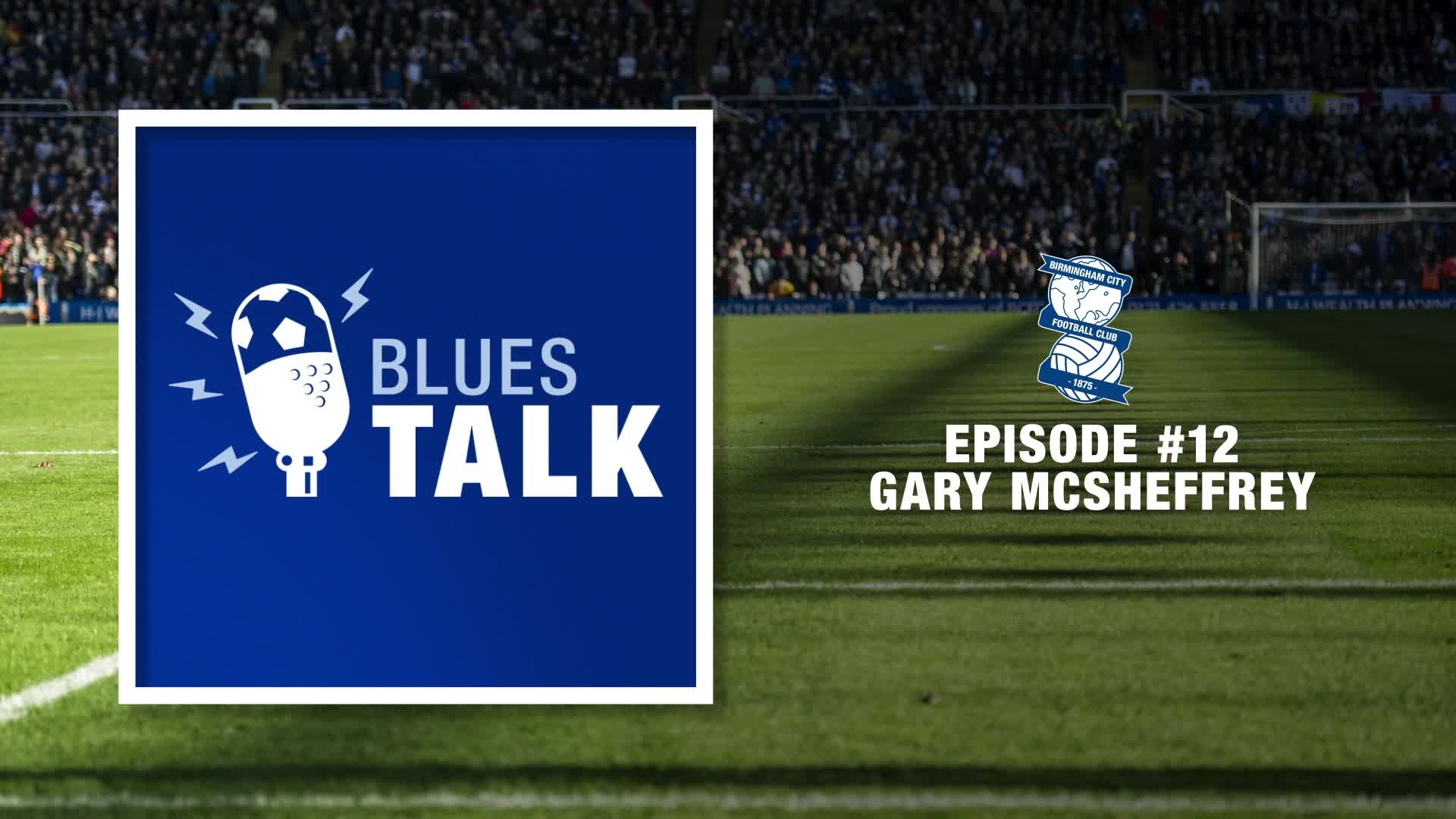 Gary McSheffrey joins Dale Moon and Callum Denning on the latest edition of our official podcast Blues Talk. The popular winger, now part of the under-18 coaching staff at Doncaster Rovers, discusses his move to Blues from Coventry City in 2006 and the successful season that followed, as well as much more from his four years at the Club including an honest reflection on his eventual departure. We discuss last weekend’s match against Stoke City, and also look back on two difficult away trips to Nottingham Forest and Swansea, as well as our first home win of the season against Barnsley. And, ahead of Blues Women’s season opener against Everton on Sunday, new signing Bri Visalli takes on the Quickfire Questions.