Stepping up to Blues Under-23s

And a quartet have been handed a third year Scholarship.

All of the group now move up to the Under-23s Development Squad full-time as they continue to progress through the Club's ranks.

Blues Under-18s embarked on a captivating run to the Semi-Finals of the FA Youth Cup last season, and vied for the Professional Development League 2 title.

And the majority of Steve Spooner's side made competitive debuts for the Under-23s.

Now they are fully under the charge of Richard Beale and Paul Robinson in the Development Squad.

Other members of the FA Youth Cup squad Odin Bailey and Ryan Stirk had previously been secured on professional contracts. 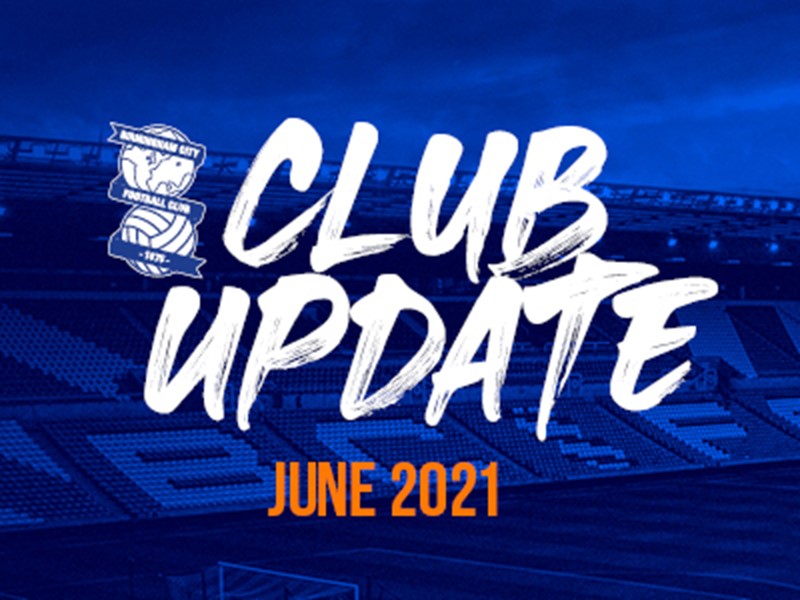