Blues Development Squad get their season underway on Monday lunchtime.

And then on Friday, Blues Under-23s take on Charlton Athletic Under-23s at Leamington FC in their home opener (2pm).

Geraldo Bajrami, who made his senior Blues debut at Portsmouth in the Carabao Cup, is expected to lead the side once more as captain.

Jude Bellingham, who became Blues youngest player at Fratton Park, is included in the squad.

Odin Bailey, another who made his Blues debut in the cup tie a week ago, is likely to be in attack. Bailey was an unused substitute for Blues in the draw against Bristol City on Saturday.

And Caolan Boyd-Munce, who was the fourth Academy-reared debutant on the south coast, will underpin the midfield.

Among those in the 18 at Portsmouth on the bench were Joe Redmond, Ryan Burke and Ryan Stirk - all of whom are in the Under-23s squad for the Eagles.

Bellingham was in the first team squad for the visit of the Robins but didn't make the final 18.

And, in a new venture, a Blues Under-23 or Under-18 gained matchday experience with the seniors.

Against Bristol City it was Jack Concannon, who warmed-up with the side on the St. Andrew's Trillion Trophy Stadium pitch.

Concannon - who is to feature against Palace - as an additional squad member, took part in all aspects of the day. Player/Coach Craig Gardner manages the individual in attendance.

This will happen at every home game and is something the Club have not done before, only previously ad hoc.

Blues Under-23s have had a decent pre-season in preparation for the new PDL campaign.

Their final friendly was a behind-closed-doors victory over Olympiacos Under-19s at the Trillion Trophy Training Centre, Wast Hills, on Thursday.

Trialist Dani Ruiz, a Spanish striker, scored twice and Blues other goal in a 3-1 win came from Josh Andrews.

Moha Ramos made his Under-23s debut in that match and he will be competing with Connal Trueman for the 'keeper's spot against Palace. 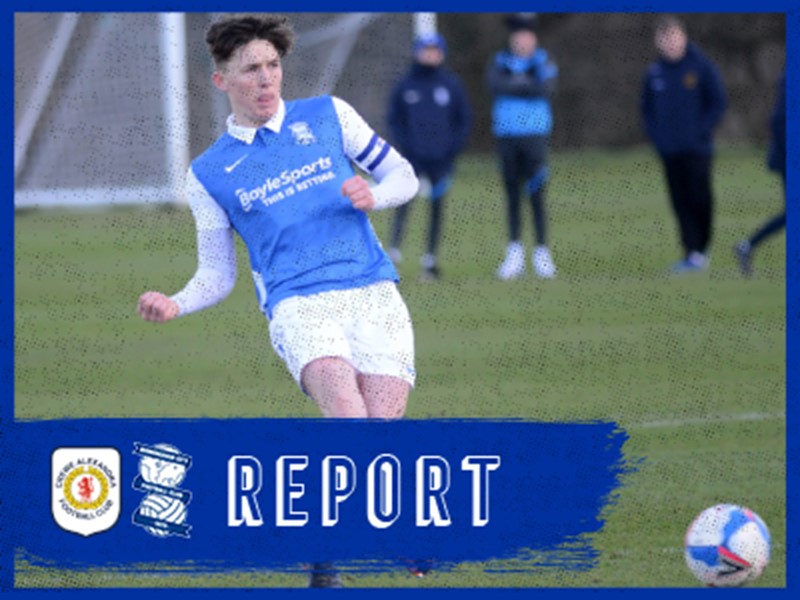 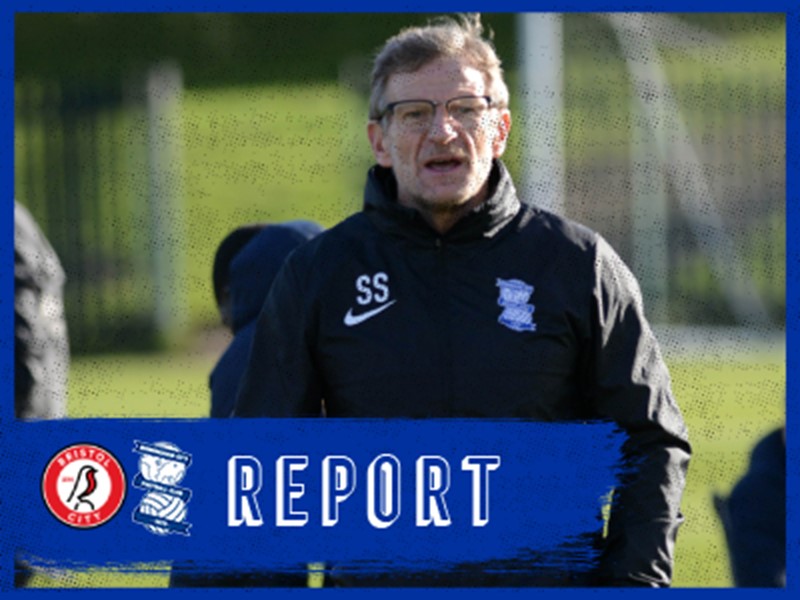 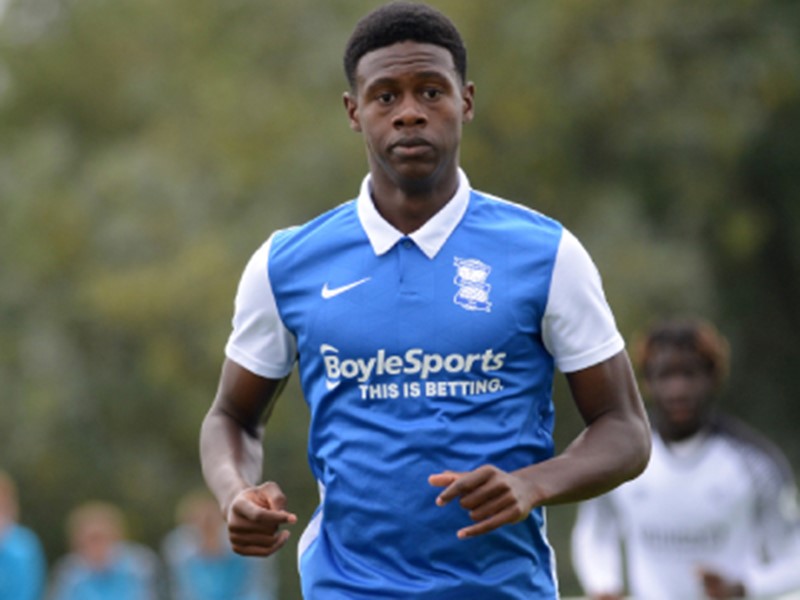