Wes Harding is one of a number of senior players in tonight's Under-23s squad.

Richard Beale's side will want to wrap things up this evening and the inclusion of the quartet should strengthen their hand.

Seniors Wes Harding, Josh Dacres-Cogley, Isaac Vassell and Connal Trueman have been included in the group.

A victory for Blues at Ashton Gate (7pm) would secure second place in the PDL North and a Play-Off Semi-Final place.

Blues are battling it out with Burnley and Crewe Alexandra for the runners-up berth and they have game in hand on both: at Hull City on Friday.

But Richard Beale's side will want to wrap things up this evening and the inclusion of the quartet should strengthen their hand.

Zach Jeacock returns to the squad after recovering from an ankle injury, but Kyle McFarlane and Josh Andrews are not quite ready, and Beryly Lubala and Olly McCoy also miss out.

Ryan Stirk and Kane Thompson-Sommers come into the frame but Jude Bellingham is not available due to England Under-16s commitments.

Charlie Lakin sits out the third and final game of his suspension from Under-23s duty after being sent-off against Millwall mid-March. 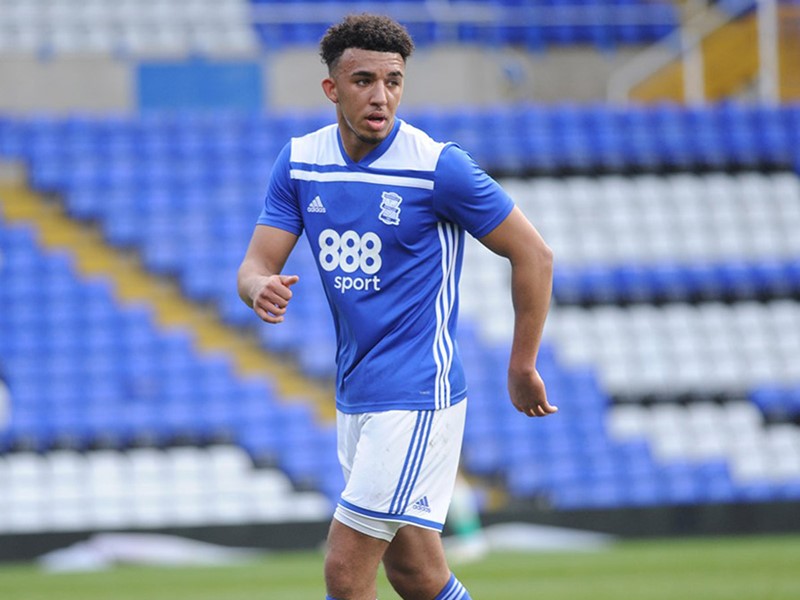