It would be a huge shock if we won on Saturday, but those are the things you dream about.

Garry Monk admits that his side are big underdogs heading into Saturday's FA Cup tie against West Ham, but insists his players will not be found wanting in terms of their effort and commitment.

Close to 5,000 Blues fans will be making the trip down to the capital for the third round tie at the London Stadium, and Monk has assured them that he will be naming a competitive side to take on the Hammers.

“There is a sense of responsibility to the fans, but also to the players," said Monk.

"There are a few factors for me to consider, yesterday, today and into the training tomorrow.

“I will make the decisions on trying to give us the best opportunity to win this game and keep momentum going, but they are not easy decisions.

“Our number one aim this season has been to be competitive.

“Just because we are playing a Premier League side, with the quality they have, it will be no different in this game."

West Ham have made a more than decent start to this season's Premier League campaign and are currently in tenth spot.

Even if they do make major changes to their starting line-up, such is the depth of their squad that they are likely to provide Blues' stiffest opponents of the season.

“We are definitely underdogs for this game but the mentality of this squad has been very, very strong in terms of competing,” continued Monk

"We're playing away from home at West Ham who are doing very well this season in the Premier League and have got a massive, talented squad.

"Whoever we play against is going to be high quality and dangerous.

"It would be a huge shock if we won on Saturday, but those are the things you dream about.

"I just want the players to go out there and enjoy the experience, but compete.

"It’s going to be hugely difficult but we want to give our travelling fans something to sing and shout about as we have so many times this season.

"We know that if we give 100 per cent, what will be, will be. But you can always live with that.

"What you can't live with is not giving that effort and wondering what might have been." 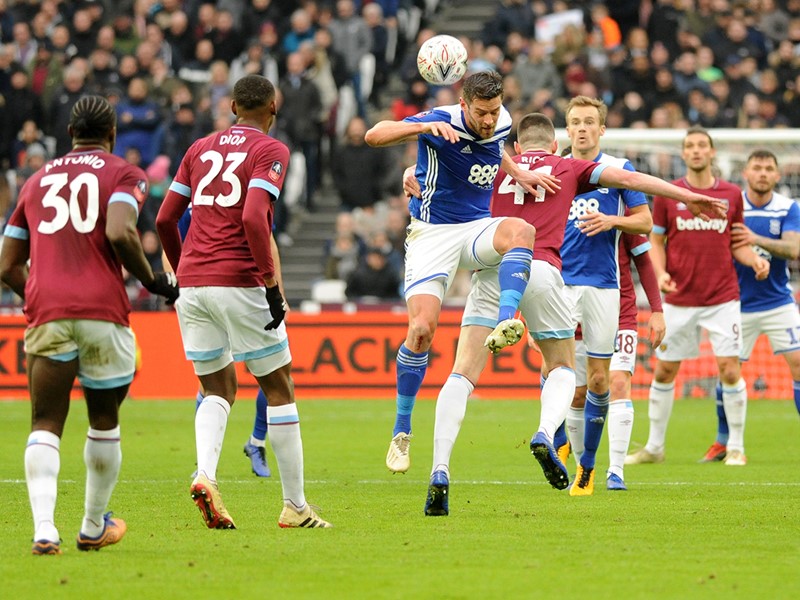 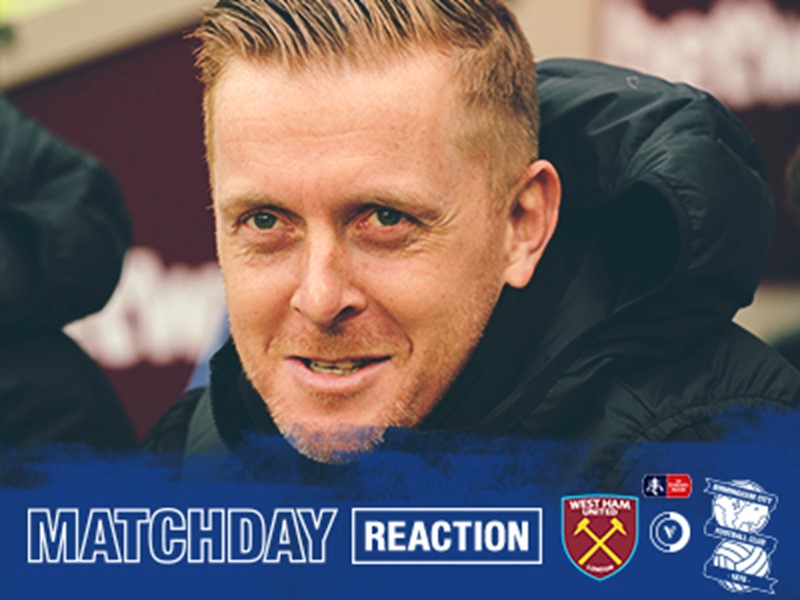