Goalkeeper Jeacock, 18, has penned a three-year agreement. A first year scholar, he became a regular for the Under-23s towards the end of the season and was included in England age group training camps.

Baker, an 18-year-old winger, has agreed a one-year deal. He was also a first year scholar who has impressed in the Under-18s and Under- 23s.

Jack Concannon, 19, went out on loan, to Tamworth, to prove himself after getting a third year scholarship last summer. The midfielder has signed a one-year deal.

The quartet were among a group of eight scholars to be offered professional terms, incorporating Ryan Burke, Kane Thompson-Sommers, Mitch Roberts and Caolan Boyd-Munce.

Of the others, Rhys Hilton, Lewis Landers, Christ Mayuba, Ryan Moore, Nick Okoro, Leo Brown and Ben McLean were released by the Club. 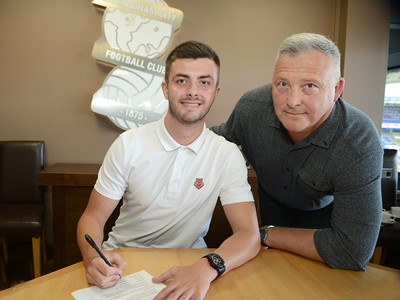 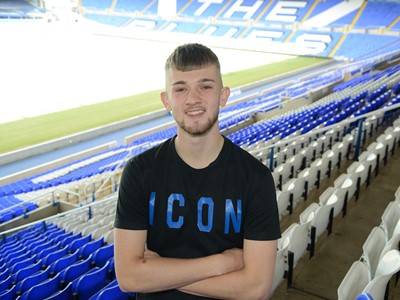 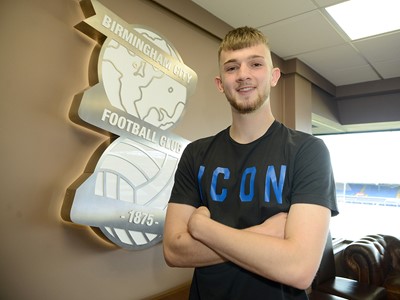 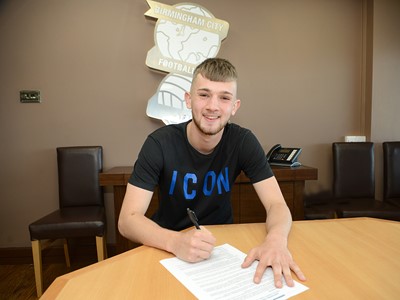 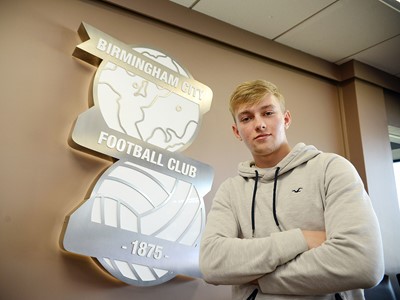 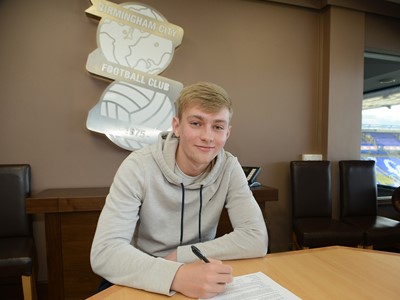 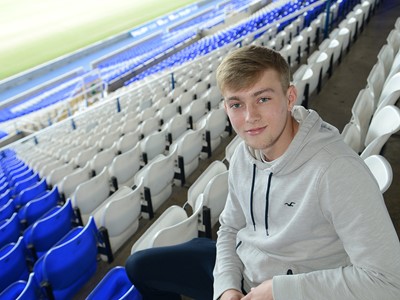 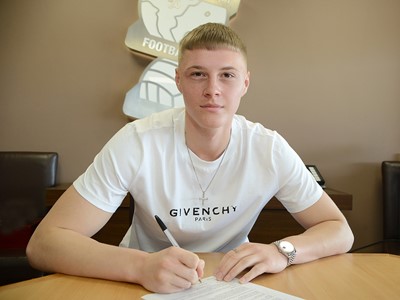 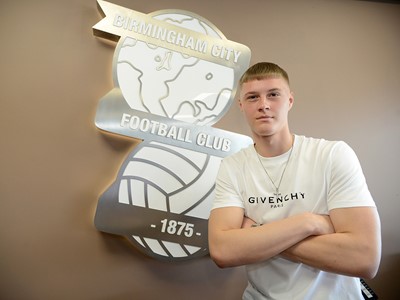 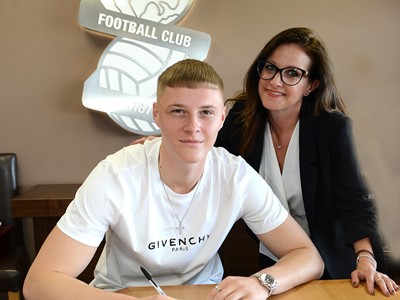 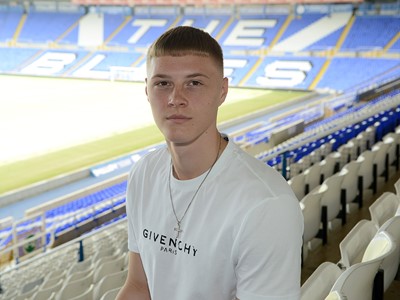 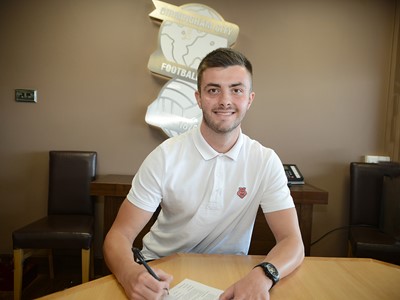 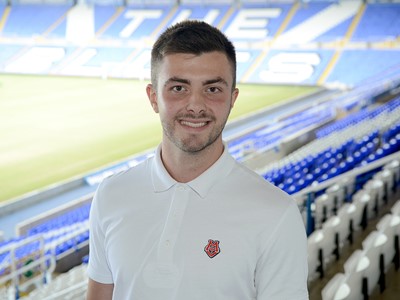