Pep Clotet says Blues will take to the field at Fratton Park with the right mentality.

After an opening day win in the EFL at Brentford, Clotet would like to follow up with another victory in the First Round tie at Portsmouth tonight (7.45pm).

And even if there are some changes to the team, it won’t dilute the attitude, says Clotet.

“We had to work very hard on Saturday to get that result,” he commented.

“We will assess during this week what we could have done better.

“Tuesday, it’s another game. We will concentrate on that one for now.

“Maybe it is an opportunity to assess some of the players who have been banging the door to be involved.

“That is important for the future of the Club.

“We want to win every game. In football, your intention is to go out and be certain that you can win.

“Yes, we know anything can happen, you can’t guarantee things.

“But I know whoever is wearing our shirt shirt, they will go out there with the mentality of winning the game.”

Jacques Maghoma (calf) and Kerim Mrabti (hamstring) are likely to miss out.

And Blues remain without Jonathan Grounds and Cheick Keita, who have been troubled by calf and hamstring niggles respectively in pre-season.

Steve Seddon made his Blues debut at Griffin Park, whilst Odin Bailey and Jude Bellingham travelled with the squad but were not included in the final 18.

An accent on youth and promoting from within will remain an important facet for Blues, when and where applicable, Clotet says.

Unused substitutes Jake Clarke-Salter, Isaac Vassell and Craig Gardner may also come into consideration at Fratton Park, whilst Charlie Lakin and Josh Dacres-Cogley have also been pushing in the first team group.

Talking about Seddon’s emergence, Clotet said: “I see this Club very determined to make sure we put every effort we can on giving everyone a chance and preparing our young players to make sure they have an opportunity of getting a career, with us preferably of course.

“Every time a young player has a debut it’s always a bit of an unknown for the fans.

“But it is also something that unites us.

“All the fans who came to Brentford shared that experience of Steve Seddon, a big demand at such a difficult place. They shared that common thing, they saw the debut of our own created player, who made it to the first team. That’s something very good.

“We want to develop players in the Academy, we want to help attract talent for the Academy as well, and it is important we work and we have the feeling that if a player is close to make the next step, we need to grant him the opportunity. 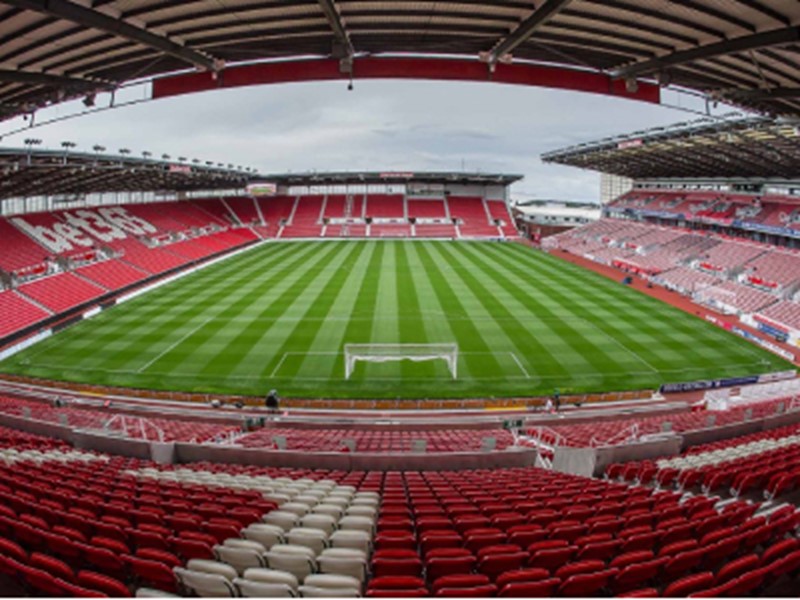