I think we have had some really good performances but we haven't been clinical enough.

Harriet Scott vows that Blues are out to right some wrongs when they return to action on Sunday.

The side's only victory of the campaign so far has come in the Conti Cup, and last Saturday's defeat at Manchester City Women in the FA Barclays WSL still gnaws away at the squad.

"There were lots of lessons learned," said Scott, who is set to make her 25th appearance for Blues on Sunday.

"You know that when you play Man City you have to be on your best game to live with them, but we just weren't at the races.

"We will be looking to rectify that against Leicester.

"We have prepared exactly the same way we always do, but when it comes to the game we need to assert ourselves, stamp our authority and be positive from the outset - we don't want to be passive."

Defender Scott says that there is huge frustration at Blues that they have yet to get off the mark in the league.

"We know we are a new team with new players and you need to integrate, but the coaching staff are preparing us as well as they can, we are receiving all the information we need, it is about getting the results on the pitch.

"I think we have had some really good performances but we haven't been clinical enough as a team.

"If we were playing badly and not winning then that would be more of a concern for me."

"We really want to get that first goal in the league and our first points, we've got Liverpool at home a week on Sunday and hopefully that will be the game and we can push on from there," Scott added.

"But first it's Leicester and we know the performance has to improve on last week."

Blues will check on the fitness of Lucy Staniforth, who missed the Manchester City match after picking up a knock on England duty.

Scott's own international involvement, with Ireland, has had a knock-on effect in regards to Blues.

"In pre-season, I was away on international duty, then we've had the recent break, so there are times when I've not been able to make all our sessions in the run-up to games and obviously you are missing out on the preparation.

"I want to be on the pitch and play every game, but it's not happened and I understand why. All I can is focus on doing what I do well. It's not been easy for me but all of us are together and I want to be able to help the team."

Scott says she is thoroughly enjoying her international renaissance after the initial breakthrough as a teenager, before her studies impacted on her selection.

With a physiotherapist degree behind her and a couple of years working in that field at the Royal Berkshire Hospital before turning professional at Reading, she is now in her second year studying medicine.

Scott, who joined Blues from the Royals in August 2018 after being named Ireland International Player of the Year, said: "Coming to Birmingham was the best thing I could have done. It was an important stage of my career because of my education as well. The Club have been so supportive of me, I can't fault them,  I'm happy here." 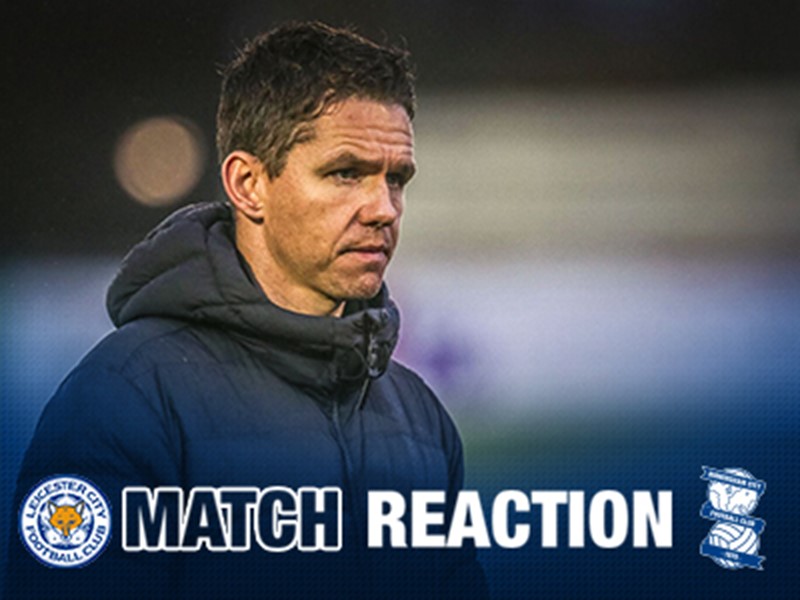 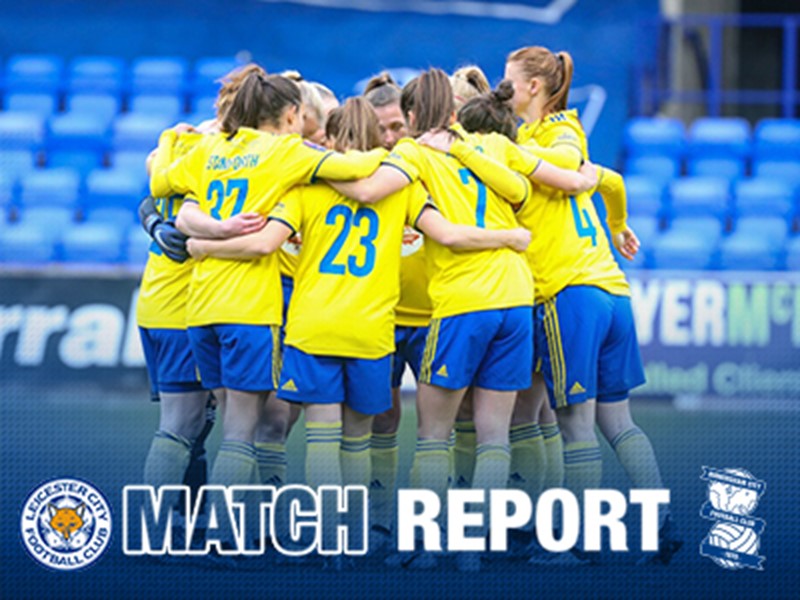