Referee confirmed for the Barnsley game

The last Blues game he refereed was our Championship away game at Bristol City in February 2019.

So far this season, the County Durham -based official has refereed two games where he has produced a total of two yellow cards and no reds.

The last Blues game he refereed was our Championship away game at Bristol City in February 2019.

Blues won that match 2-1 and there were five players booked; including Maxime Colin and Jota for the visitors.

In total he has refereed 11 Blues matches, five of which we have won and six we have lost

The last Barnsley game he took charge of was their 0-0 home draw against Preston North End in December 2017.

There were four players cautioned in that match; including Joe Williams for the hosts.

He has refereed a total of 13 Barnsley games, of which the Reds have won four, drawn four and lost five.

Mr Eltringham will be assisted on Tuesday by Adrian Waters and Nicholas Barnard, with James Adcock acting as the fourth official. 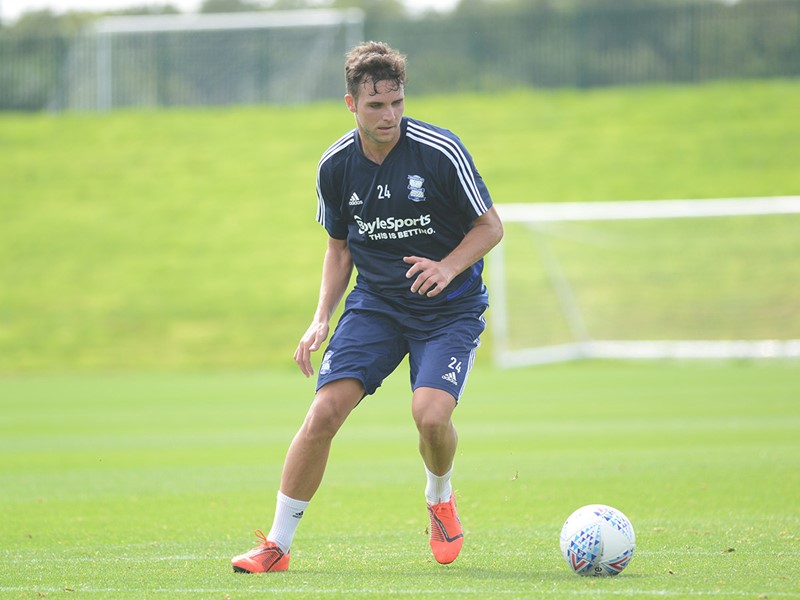 Alvaro Gimenez confident he can build on goalscoring start 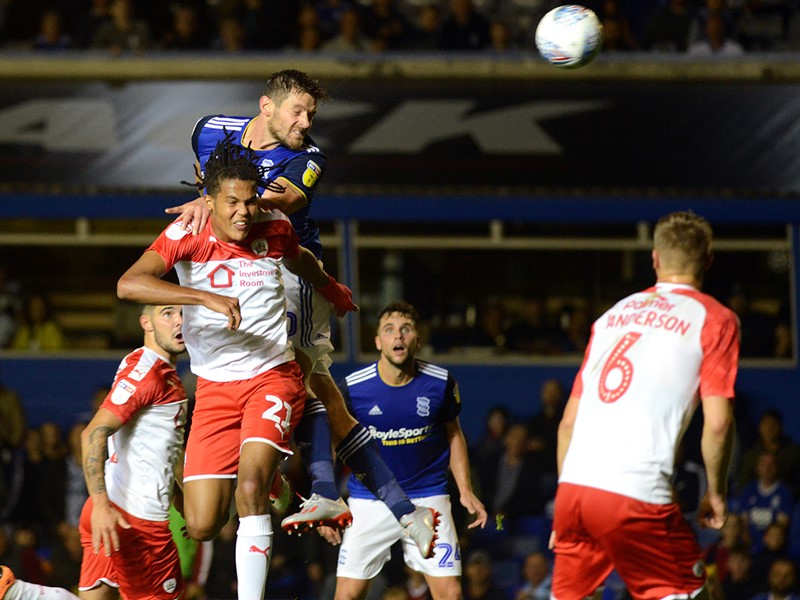 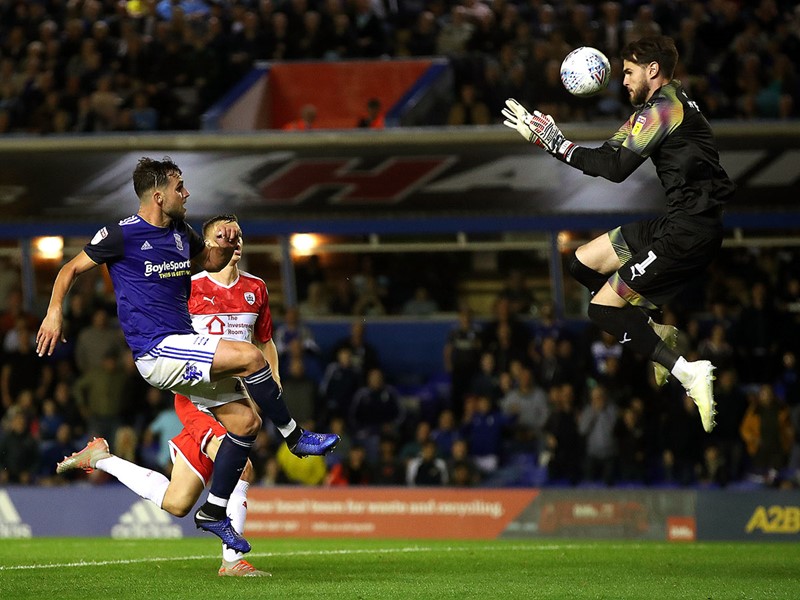