The last Blues game he refereed was our Sky Bet Championship home fixture against Swansea City in August 2018.

So far this season the South Yorkshire-based official has refereed nine games, where he has produced a total of 16 yellow cards but no reds.

The last Blues game he refereed was our Sky Bet Championship home fixture against Swansea City in August 2018.

That game ended in a 0-0 draw and there were two players booked; including Jota for the hosts.

He has refereed four Blues game to date, two of which we have drawn and two we have lost.

The last Blackburn game he refereed was their Championship home fixture against Ipswich Town in January 2019.

Blackburn won that game 2-0 and three players were cautioned; including Darragh Lenihan and Joe Nuttall for Rovers.

He has refereed six Blackburn games in total; three of which they have won, two they have drawn and one they have lost.

Mr England will be assisted on Tuesday by Nick Greenhalgh and Sam Lewis, with Simon Mather acting as the fourth official. 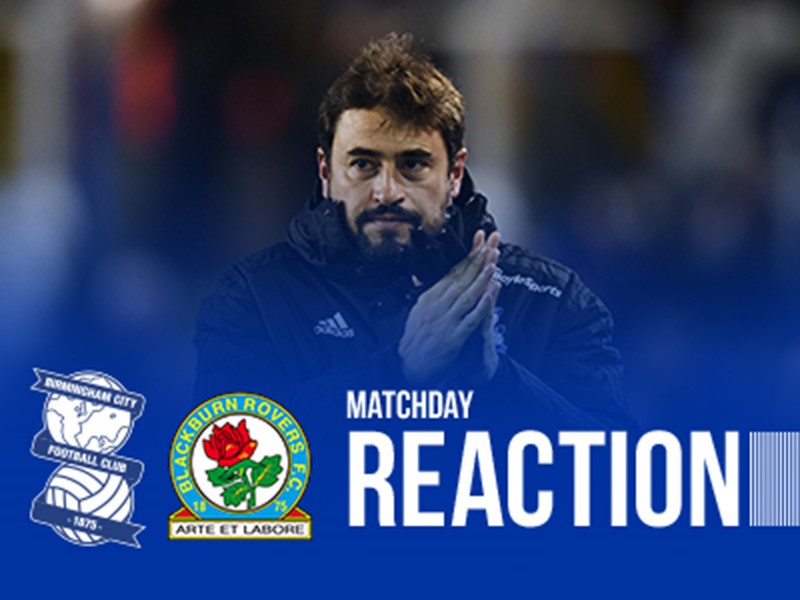 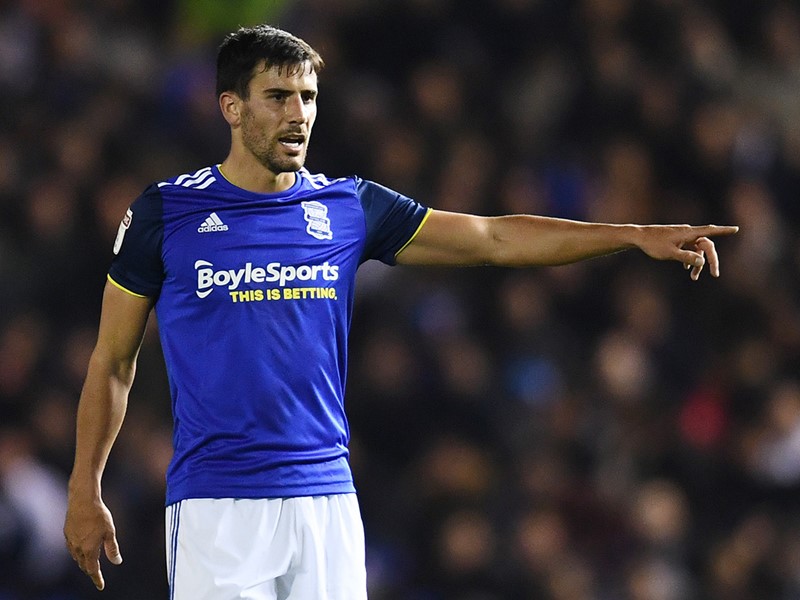 Simply the best - Pep on Max