The last Blues game he refereed was our Sky Bet Championship home fixture against West Bromwich Albion in September 2018.

So far this season the West Yorkshire-based official has refereed seven games, where he has produced a total of 23 yellow cards and one red.

The last Blues game he refereed was our Sky Bet Championship home fixture against West Bromwich Albion in September 2018.

That match ended in a 1-1 draw and there were three players booked; including Harlee Dean and Maikel Kieftenbeld for the hosts.

The last Cardiff game he refereed was their Premier League away fixture at Watford in December 2018.

Cardiff lost that encounter 3-2 and no players from either side were cautioned.

He has refereed a total of 14 Bluebirds game to date, with the Welsh side winning seven of them, drawing one and losing six of them.

Mr Madley will be assisted on Saturday by Simon Long and Paul Hodskinson, with Sam Purkiss acting as the fourth official. 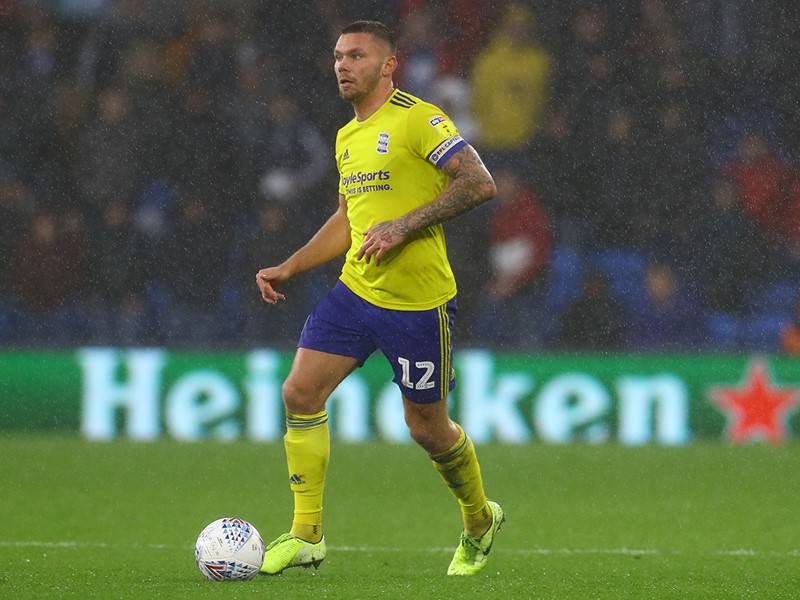 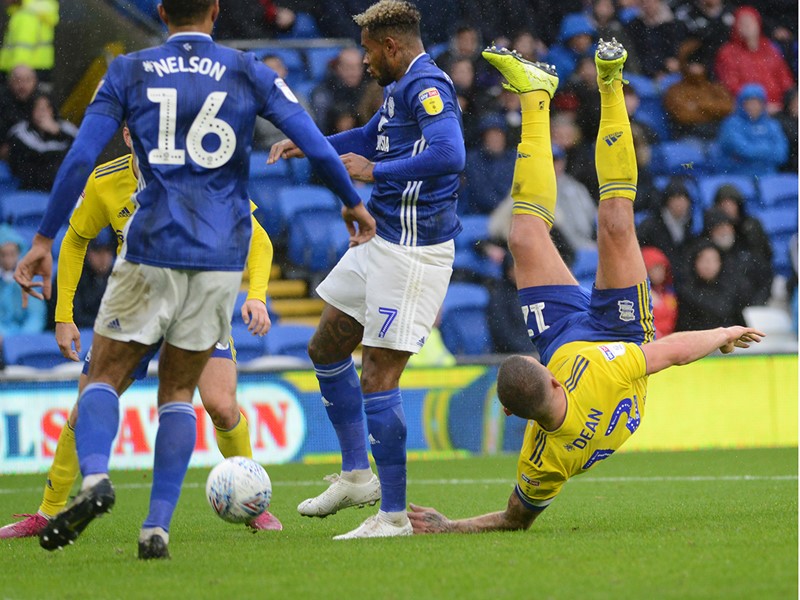 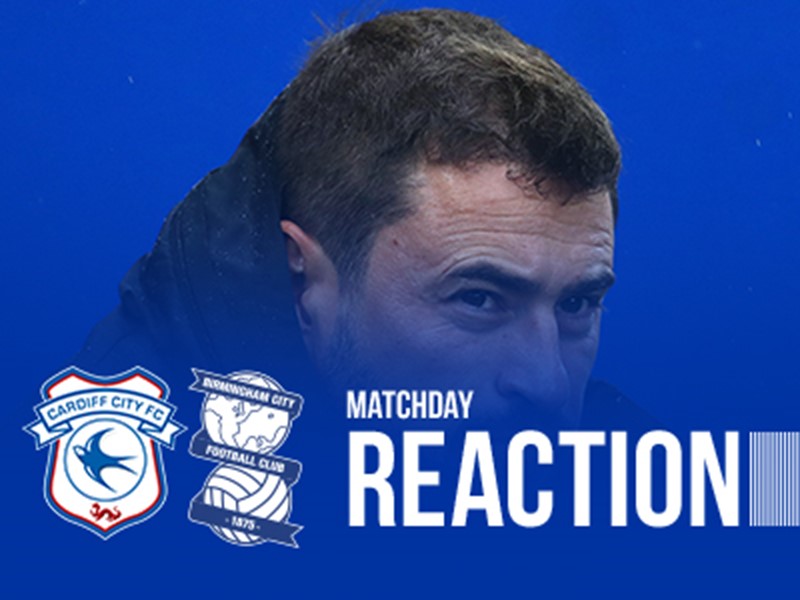