The last Blues game he refereed was our EFL Cup away fixture at Reading in August 2018.

So far this season the Northamptonshire-based official has refereed nine games, where he has produced a total of 27 yellow cards but no reds.

The last Blues game he refereed was our EFL Cup away fixture at Reading in August 2018.

Blues lost that game 2-0 and there were three players booked in total; including Gary Gardner and Josh Dacres-Cogley for the visitors.

He has refereed seven Blues game to date, two of which we have won, one we have drawn and four we have lost.

The last Luton game he refereed was their League Two home fixture against Wycombe Wanderers in December 2015.

The Hatters lost that game 2-0 and the hosts' Ollie Lee was the only player from either side cautioned.

Mr Whitestone will be assisted on Saturday by Robert Merchant and Mark Russell, with Jonathan Hunt acting as the fourth official. 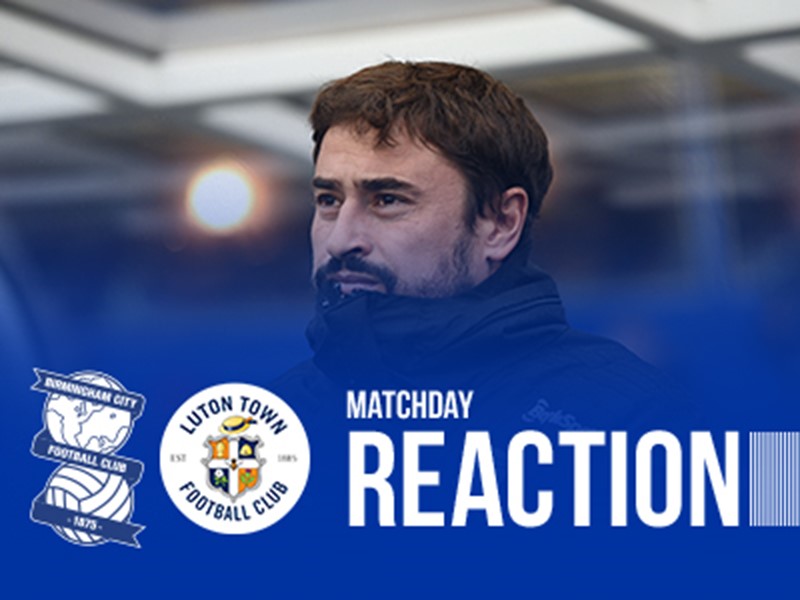 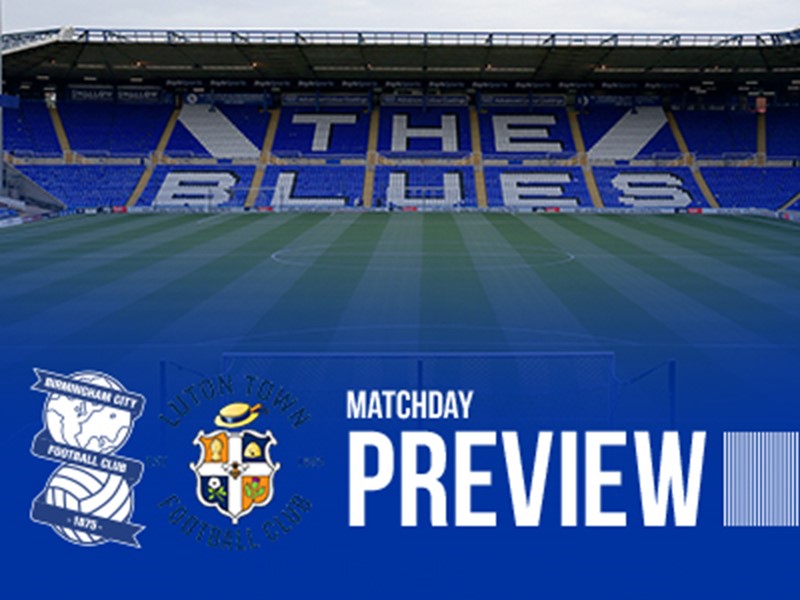