Referee confirmed for the Reading game

The last Blues game he refereed was our Sky Bet Championship away fixture against Wigan Athletic in October.

Tim Robinson will take charge of Saturday's Sky Bet Championship fixture between Reading and Blues at the Madejski Stadium.

So far this season the West Sussex-based official has refereed 13 games, where he has produced a total of 41 yellow cards, one red, and awarded three penalties.

The last Blues game he refereed was our Sky Bet Championship away fixture against Wigan Athletic in October.

Blues lost that match 1-0 and Harlee Dean was the only player cautioned from either side.

He has refereed 14 Blues game to date, five of which we have won, three we have drawn and six we have lost.

The last Reading game he refereed was their Sky Bet Championship away fixture at Hull City in April 2019.

Reading lost that match 3-1 there were five players cautioned; including Emiliano Martinez and Tyler Blackett for the visitors.

He has refereed 10 Reading games to date, with The Royals winning four of them, drawing one and losing five.

Mr Robinson will be assisted on Saturday by Ian Cooper and Robert Hyde, with Sam Lewis acting as the fourth official. 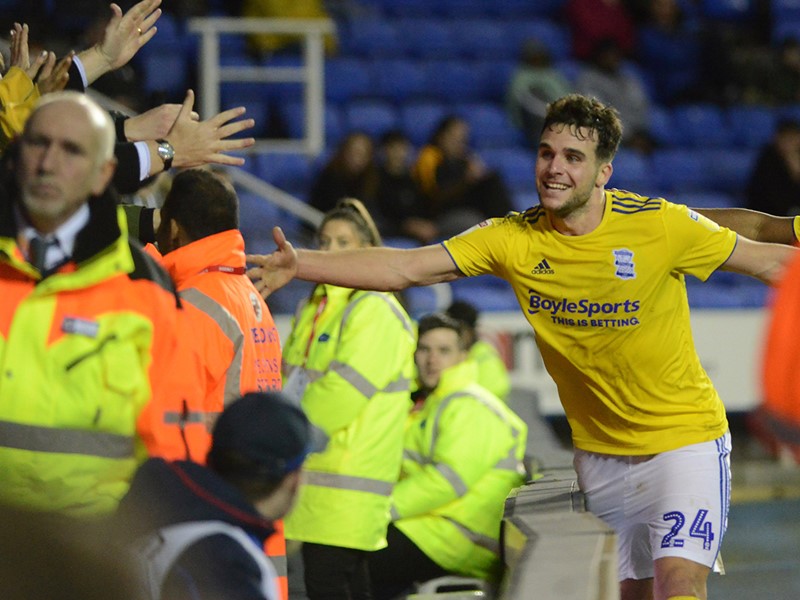 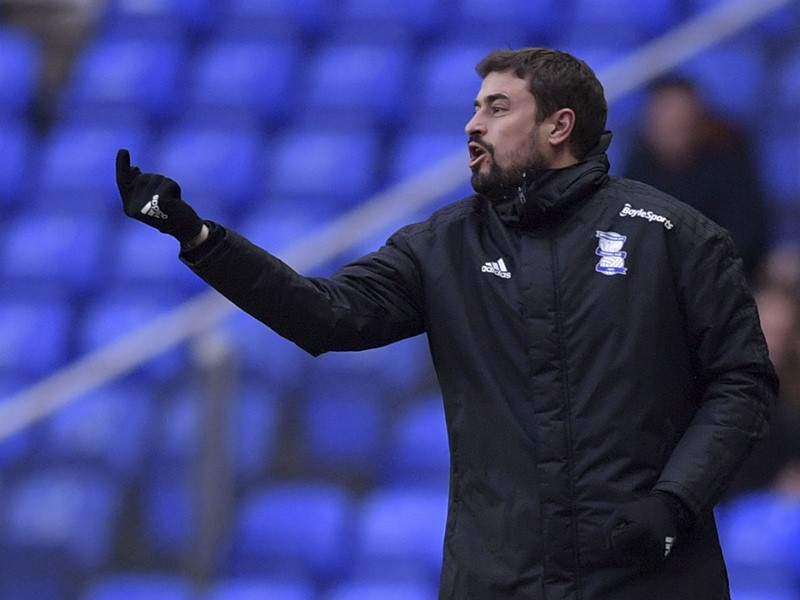 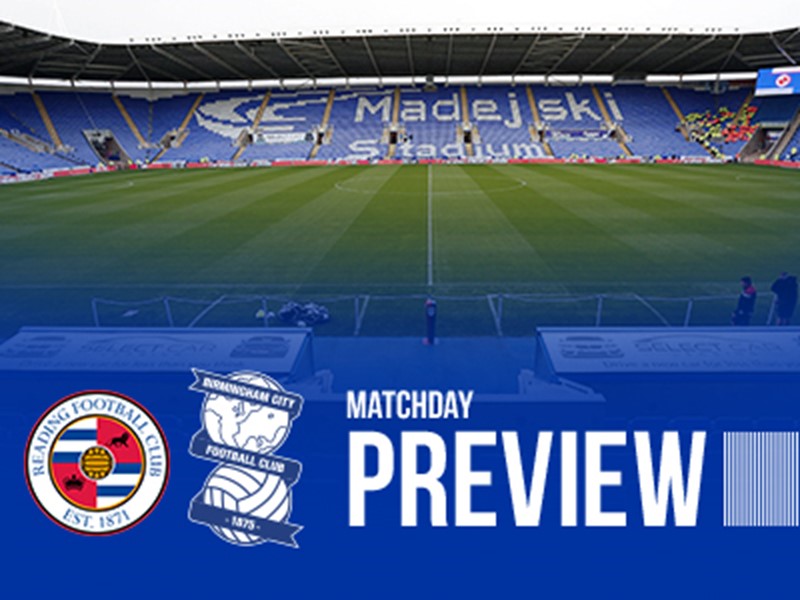