BLUES produced a fluent attacking display to put Leicester City to the sword 5-1 in the FA Women’s Continental League Cup.

Rachel Williams and Lucy Staniforth helped themselves to doubles alongside a first goal in royal blue for Adrienne Jordan at Quorn.

Blues began brightly with a ball over the top playing in Abbi Grant one on one but keeper Scarlett Field read her 25-yard chip well and swatted it wide.

The pressure continued to build and the visitors moved ahead after quarter of an hour.

Chloe Arthur lifted over the top for Grant and despite a good recovering tackle by Georgia Popple, Leicester could not properly clear with Williams latching on to it and dashing into the left of the box to fire high inside the near post.

Sarah Mayling’s deft header flew into the back of the net from Staniforth’s delivery but the offside flag denied Blues a second in the 26th minute.

There was a close call for the visitors when a quick ball over the top was hit on the move by Libby Smith but Alex Brooks covered the angle well to parry and collect at the second attempt.

Blues then ruthlessly hit back, doubling the lead within a minute with a fine team goal.

Williams pinged out to Mayling who involved Lucy Whipp before Williams was found in the box to unselfishly guide to Staniforth on her left and she made no mistake, tucking inside the near post from close range.

Staniforth picked out run of Grant on the inside left to get in behind but she went for a chip under pressure which was caught at the near post by Field.

The crossbar was struck from the corner that followed, Williams connecting at the far post but Field’s vital touch pushed it onto the frame of the goal.

Blues stayed on the front foot after the interval with a bouncing ball in the box not dealt with by Leicester 10 minutes into the second half, Grant shooting from close range only for Field to cover the angle well.

Jordan then scampered into space with her finish creeping through the body of Field and the full-back was on hand to ram home the loose ball.

The hosts got one back in the 63rd minute when Aimee Everett rolled to Lachante Paul who was brought down from the side by the retreating Harriet Scott. Paul took the penalty herself, converting high down the middle.

The match continued to be open with Williams again going close for Blues and Popple heading over Paul’s corner when well placed at the other end.

The fifth was added 10 minutes from time, Staniforth picking up on a half clearance from Mayling’s corner to rifle low back across goal and into the bottom corner.

Kerys Harrop smacked the crossbar during a bout of penalty area pinball and substitute Brianna Visalli blazed off target from close range at the far post as Blues continued to go for the throat during the dying embers. 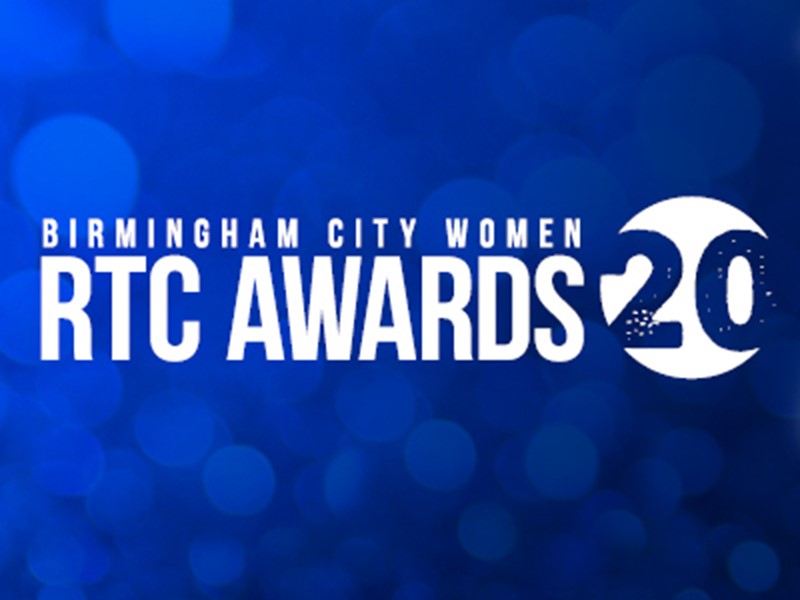