The new intake for 2019/20 signed their contracts before sitting down with family and the Club's directors and coaches on what is always a very special night.

Here, Speakman provides bcfc.com with a potted profile of each of the new Blues scholars:

Aaron Clayton
“Aaron is a vocal member of the group and very comfortable with the ball at his feet. His distribution has variety aiding his ability to support the team in possession. He’s keen to be on the front foot at all times and as the last line of defensive enjoys getting out to opponents making the tasking of scoring more difficult.”

Elias Rouse
“Elias is a brave and competent shot stopper. He has an imposing his physical presence which has seen him do well when coming for crosses and at defensive set-pieces. Elias has developed into good distributor of the ball and supports the team well when in possession.”

Kade Craig
“Kade has shown to possess some defending traits many would suggest are in short supply in the modern game. He is an tenacious one v one defender, is brave when requires and has an aerial presence not often seen from young players. In possession he enjoys stepping in with the ball, creating overloads which is very effective as the team seeks to probe opponents.”

Marcel Oakley
“Marcel has the flexibility to player centre-back or right-back and is a very robust defender who excels in one v one duels in either position. His athletic qualities are improving and in possession as a right back he has the physical and technical qualities to join play in high areas of the pitch.”

Charlie Noakes
“Charlie is a tall left footed centre-back who is equally effective as a left-back. He likes to get forward in possession in either position and is very competent at starting attacking play from deep or more forward positions.”

Dan Djurovic
"Australian born, Dan is a left sided player who has played mostly as a left-back. He has the qualities to play as a wing-back with good energy and an equal blend of defending and attacking qualities."

Josh Dugmore
“Josh has spent several seasons at Everton although he’s a Birmingham fan and lives in the city. When the opportunity to recruit Josh was presented last season we naturally moved quick to sign a player able to play in all central midfield positions who is very good in possession of the ball.”

Aidan Finnegan
“Aidan has excelled at staying on the ball and changing direction sharply to evade opponents. He can play in a range of midfield positions and is most effective in and around the final third with creative thinking to unlock opponents.”

Joshua Williams
“Josh is a powerful and athletic player who is able to play in a range of positions. In central and wide positions he’s able to run with and without the ball into dangerous spaces and in higher areas of the pitch regardless of his position, has demonstrated an eye for goal.”

Alfie Chang
“Alfie is most effective as a deep midfield player. In this position he is able to dictate the tempo of the game and though calm and composed possession is able to demonstrate an excellent range of passing. In higher areas of the pitch he has the creativity and cleverness to construct play able to create opening for forward players.”

Jude Bellingham
"Jude has the potential to play in a variety of central positions and is currently developing at an impressive rate. A dynamic and intelligent player, Jude currently represents England at Under-16 level and is involved full-time in our First Team squad. We are delighted Jude has made a commitment to remain at Birmingham City and we look forward to supporting him as he transitions into senior football."

Remi Walker
“As an Under-16 Remi was a regular in the Under-18s squad for the duration of the 2018/19 season and is a genuine all round midfielder. Remi excels in possession, has an excellent range of passing and can be very creative in the final third. He’s developed his defensive side and is now very effective at tackling and creating regains.”

Yoane Zohore
“Yoane has some excellent physical qualities which naturally correlate to the centre-forward position. He has spent the last two seasons playing in the French Under-17 National League for Castelnau in Montpellier and prior to that ACBB in Paris. At all levels he’s demonstrated to be a prolific goalscorer – we are really pleased he chose to join us over many other options.”

Amari Miller
"Amari has progressed through the Academy as a wide player who can also play in central attacking positions. He is a creative player, able to stay of the ball and dribble with speed and changes of direction. He is an attacking player who is exciting to watch and one the players enjoy playing with due to his flair in possession.” 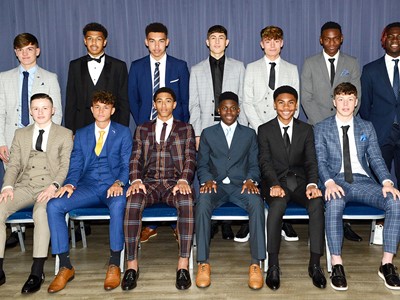 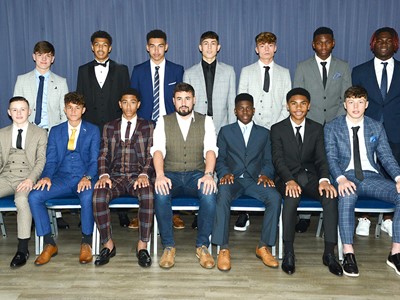 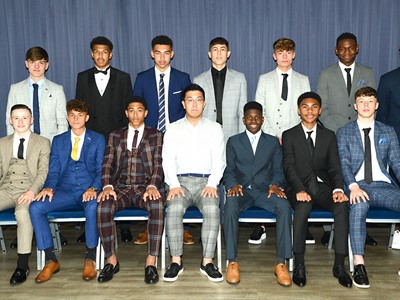 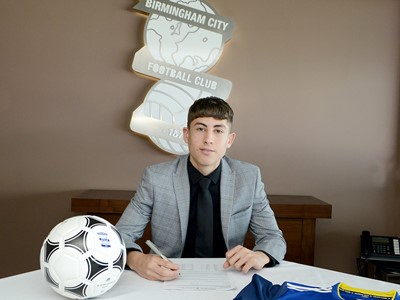 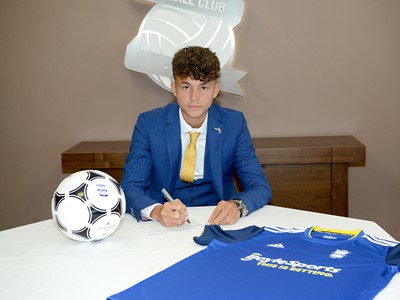 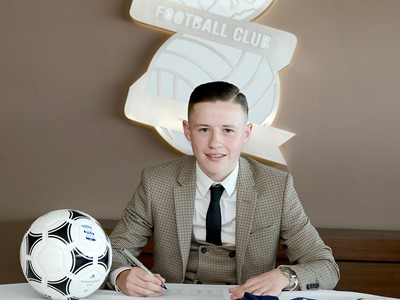 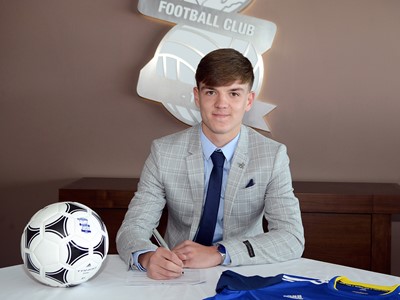 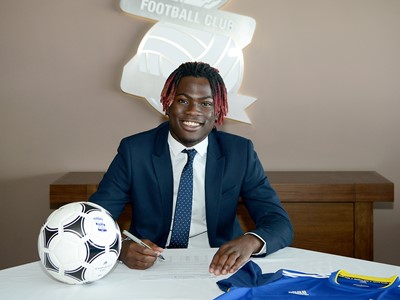 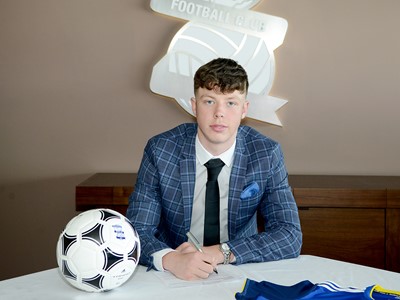 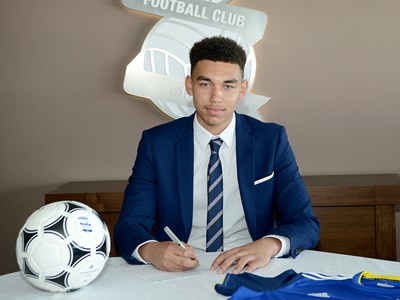 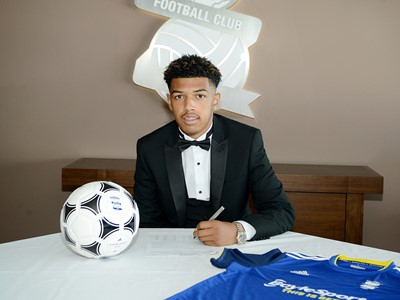 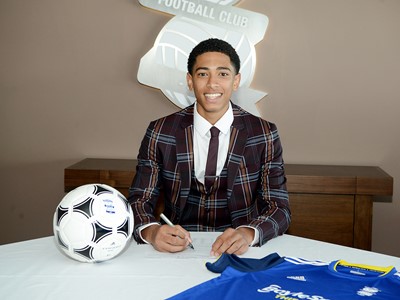 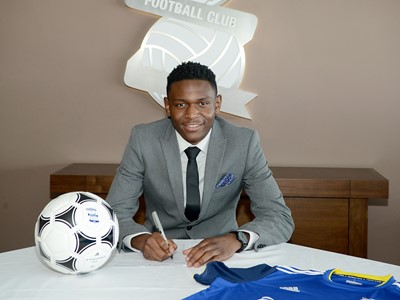 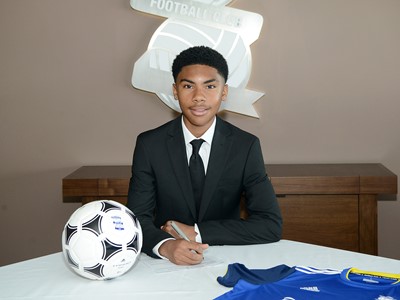 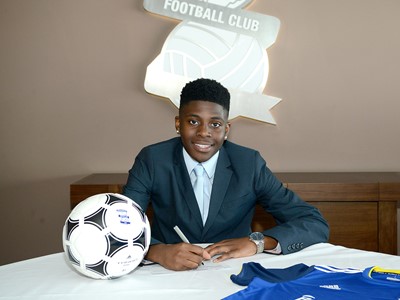 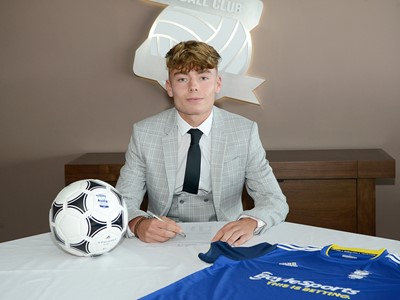 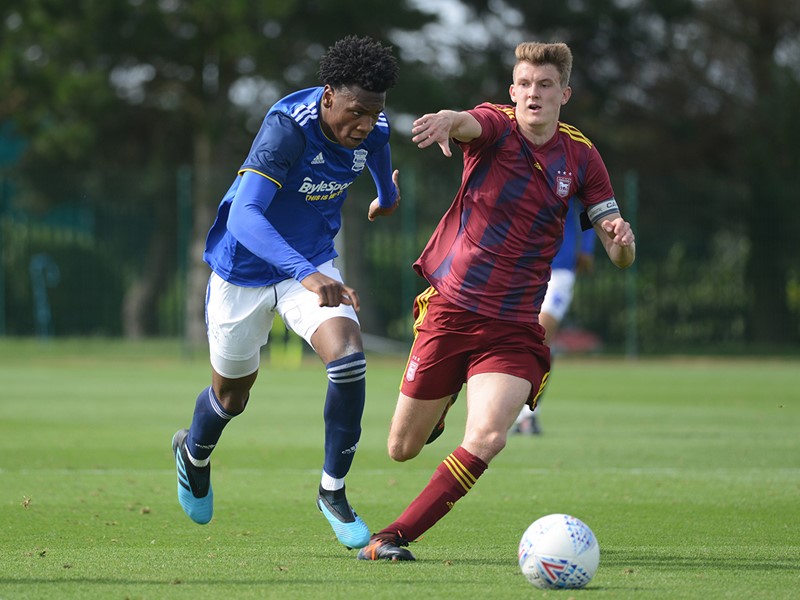 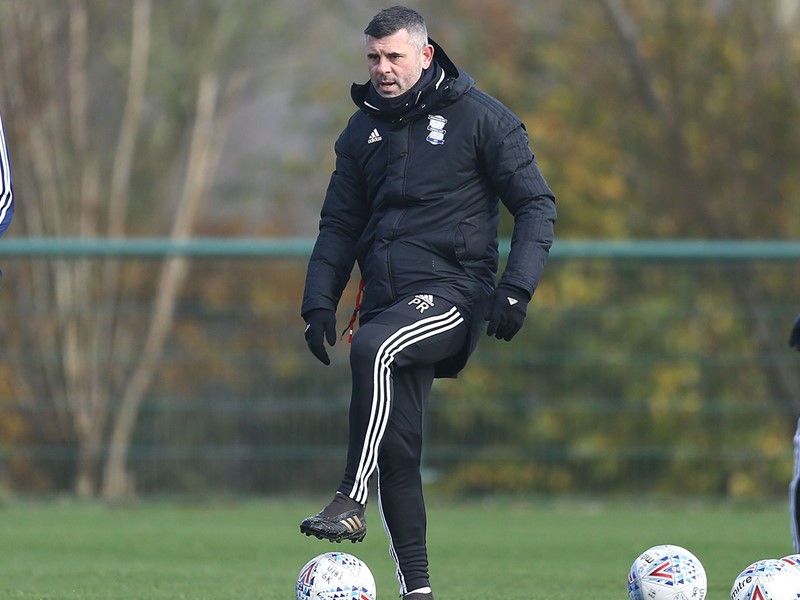