Sunjic up for September's Goal of the Month Award

Ivan Sunjic celebrates his fine goal against The Rams.

The 23-year-old Croatian international has been nominated for his fine strike in Blues' 3-2 defeat away at Derby County on 28 September.

Blues midfielder Ivan Sunjic is one of three nominees for the Sky Bet Championship Goal of the Month Award for September 2019.

The 23-year-old Croatian international has been nominated for his fine strike in Blues' 3-2 defeat away at Derby County on 28 September.

Sunjic, who celebrated his birthday last week, has been nominated alongside Hull City's Kamil Grosicki and Fulham's Tom Cairney.

In announcing the shortlist for the September award, Sky stated:

Kamil Grosicki – HULL CITY v Wigan Athletic - 14 September
While his teammates jostled for space in the area, Grosicki had eyes only for the near top corner. He found his target area, whipping the free-kick up and over the wall at pace.

Ivan Sunjic - Derby County v BIRMINGHAM CITY – 28 September
With Blues trailing 2-1 and piling on the pressure, Sunjic strode forward and latched onto a ball that was half-cleared from the Rams penalty area. He connected with a rasping shot from 25 yards that flew into the top corner.

To view the goals and cast your vote, please click here. 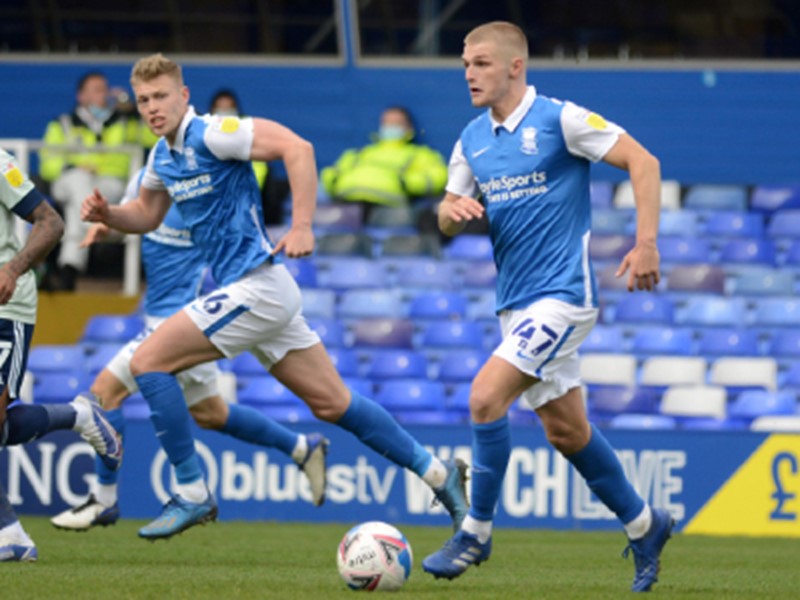 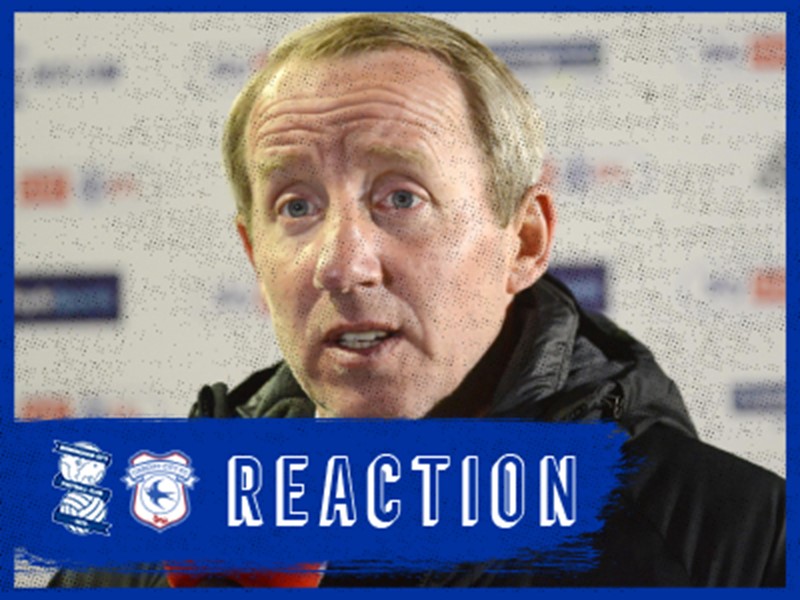