The young defender paid tribute to the support he's received from his parents and coaches but insisted there's still "a long way to go".

Comfortable at both centre-half and full-back, Forrest joined the Club as an 11-year old and had to overcome injury problems to prove himself at youth team level.

An unassuming and grounded character amongst the group, the likeable defender cited his attitude and application as the main reason for his success. 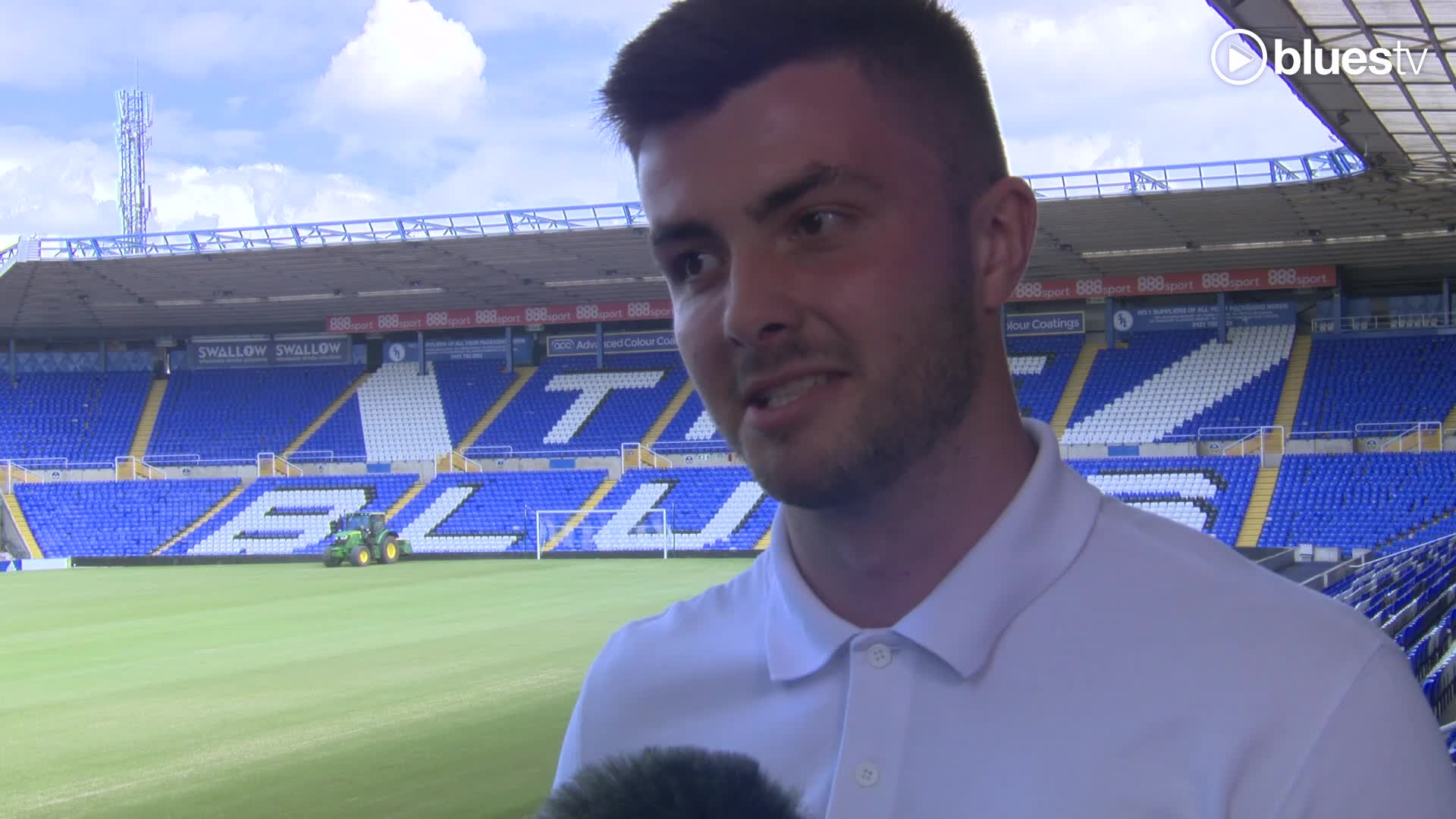 Ben Forrest: This is a massive step towards my dream