The 25-year-old Spaniard joined Blues on a two-year deal from the Segunda B club last summer.

Blues midfielder Agus Medina has rejoined his former Spanish side UE Cornella on an International Loan until 30 June 2020.

The 25-year-old Spaniard joined Blues on a two-year deal from the Segunda B club last summer.

He subsequently struggled to his force his way into the Blues First Team - making just two appearances.

The first of those came in the Carabao Cup away defeat away at Portsmouth in August when he played the full game, as Blues suffered a 3-0 defeat.

Then four days later he came off the bench as a late substitute in the Club's first Championship home game of 2019/20 against Bristol City which ended in a 1-1 draw.

Medina has also made figured eight times for Blues' Under-23s side, scoring one goal.

Referee confirmed for the Middlesbrough game 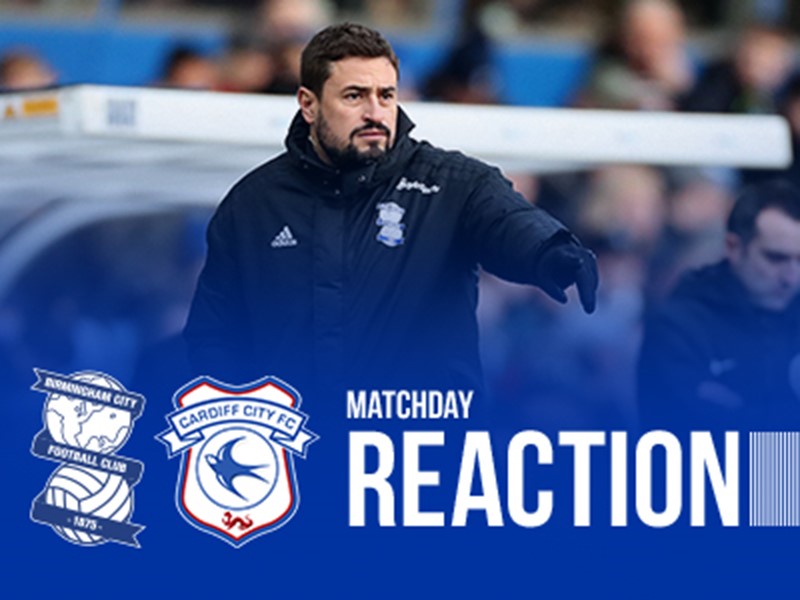