The opening fixtures of the new Barclays FA Women’s Super League season have been confirmed.

In an announcement made by the FA earlier today, Blues opponents for the first two rounds of the new FA WSL season were revealed.

Our league campaign starts on the weekend of 5/6 September with an away trip to Brighton & Hove Albion.

Blues first home game will take place on either 12 or 13 September against Manchester United.

It will be the first time former Blues midfielder Lucy Staniforth returns to Solihull Moors after her summer move to the Red Devils.

The two fixtures will be followed by Blues rescheduled 2019/20 FA Cup quarter-final tie, which is set to take place on the 26/27 September.

All Barclays FA WSL matches will be shown live for free on the FA Player.

Fans can get ready for the new season and keep up to date with the latest 2020/21 fixture news through syncing their calendar with Blues fixtures here. 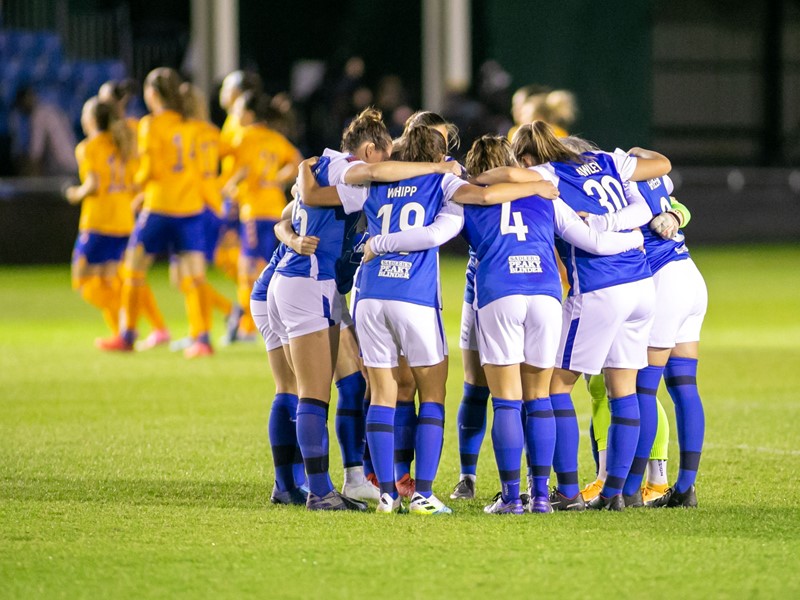 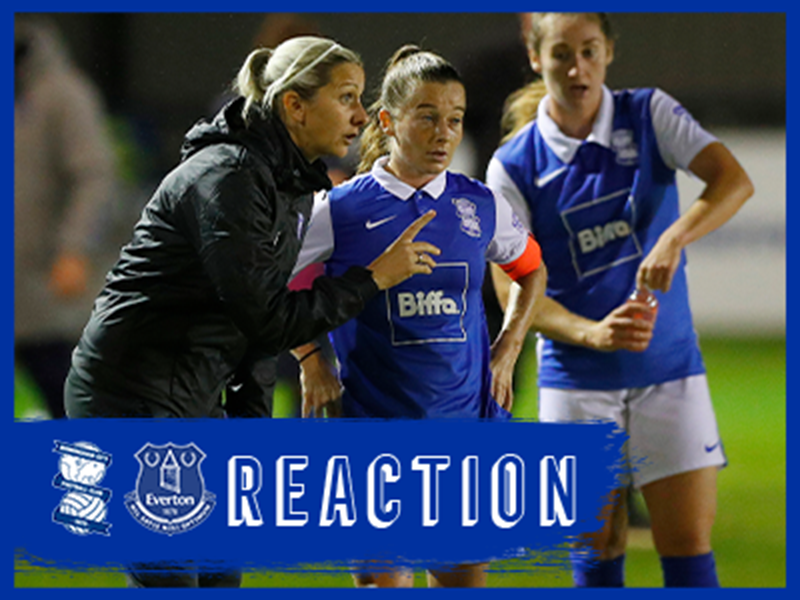