Blues serve up partnership with Gaucho

The partnership will be centred around Gaucho Birmingham whilst allowing supporters benefits across Gaucho’s sixteen restaurants which include London, Leeds, Manchester and Edinburgh. The food and wine at Gaucho has a contemporary global influence, based strongly around modern Argentina.

The partnership will see Gaucho Birmingham become the restaurant of choice for Blues’ hospitality events, gourmet club dining and club networking events.  In addition, as a further fan reward all Blues’ season ticket holders will be entitled to a range of promotions, rewards and benefits when dining at all Gaucho restaurants.

James Corrigan, Commercial Sales Manager at Blues said: “We are over the moon to announce this new partnership with Gaucho. It is a great collaboration that we know will enable us to create some fantastic experiences for all associated with the Blues’ and having dined there recently know it is the perfect dining destination for impeccable steaks, the finest wines and amazing signature cocktails.

Martin Williams, CEO of Gaucho added: “We are excited to be partnering with Birmingham City, becoming the social hub in the city for all associated with the Blues.  Club Directors, players, partners and supporters will be welcomed with warm smiles from our outstanding team and we very much look forward to creating some memorable club events and dining experiences for fans of the club’’

Supporters should look out for a number of initiatives that will launch in the near future, rewarding their support and giving supporters an exclusive opportunity to experience Gaucho for themselves.

Find out more about Gaucho here. 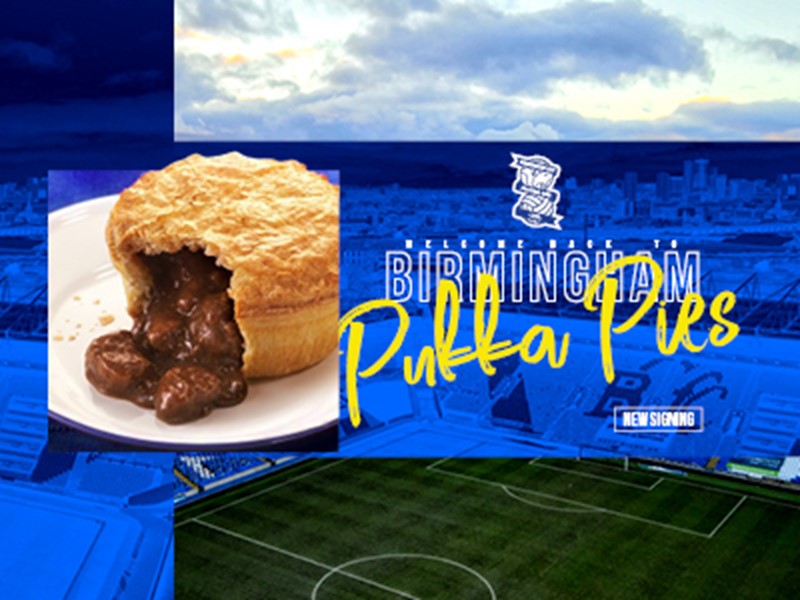 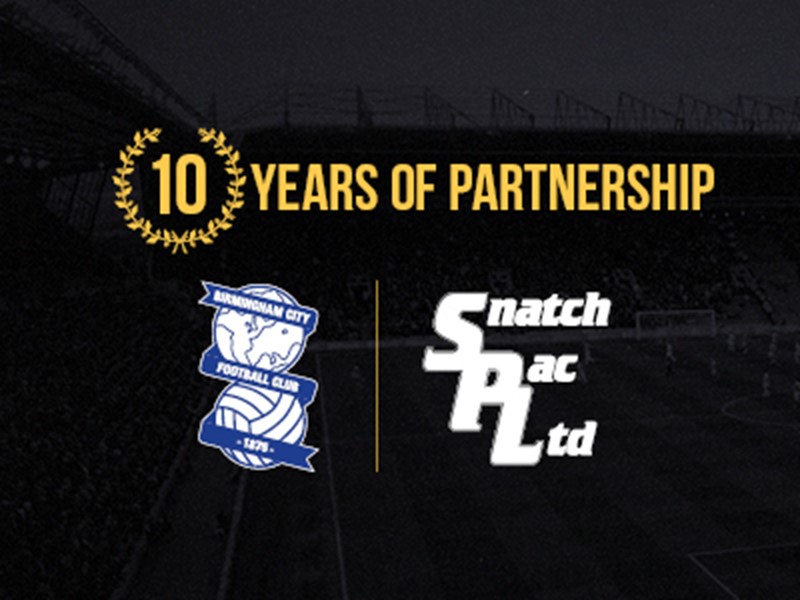 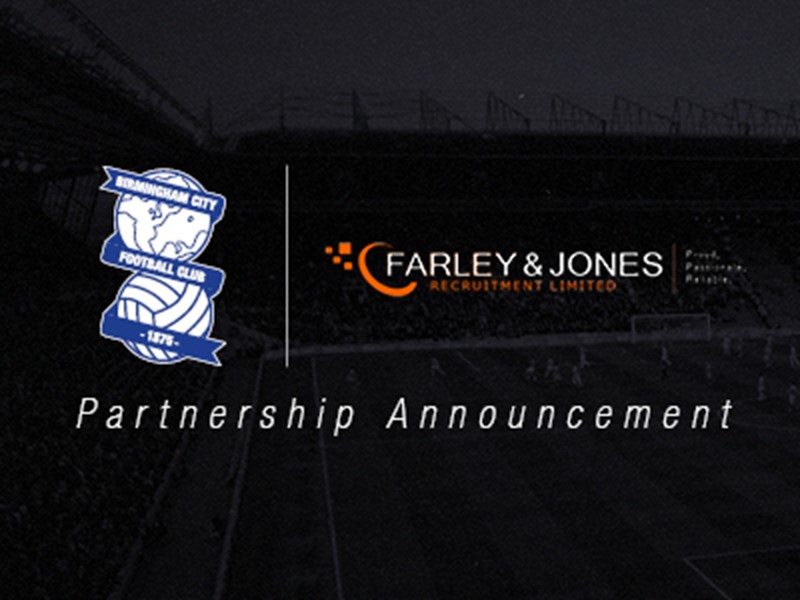