As a busy summer at St Andrew’s Trillion Trophy Stadium continues, Blues Talk’s Dale Moon & Callum Denning catch up with the first face through the door this summer.

Experienced defender George Friend was the first signing of the Aitor Karanka era at St Andrew’s, and fresh after making his first league appearances for the Club, he gets a Blues Talk debut under his belt, too!

Dale and Callum speak to George about his experience working under the Head Coach at Middlesbrough, arriving with familiar face Adam Clayton, and how he’s settled in to the Club so far since arriving in the West Midlands.

And, after a promising start to the 2020/21 Sky Bet Championship campaign, the lads look back on four points taken from a possible six against two previous play-off contenders ahead of a visit from a former Blue this weekend.

And finally, Dale and Callum answer the question: do they know the way to San José? 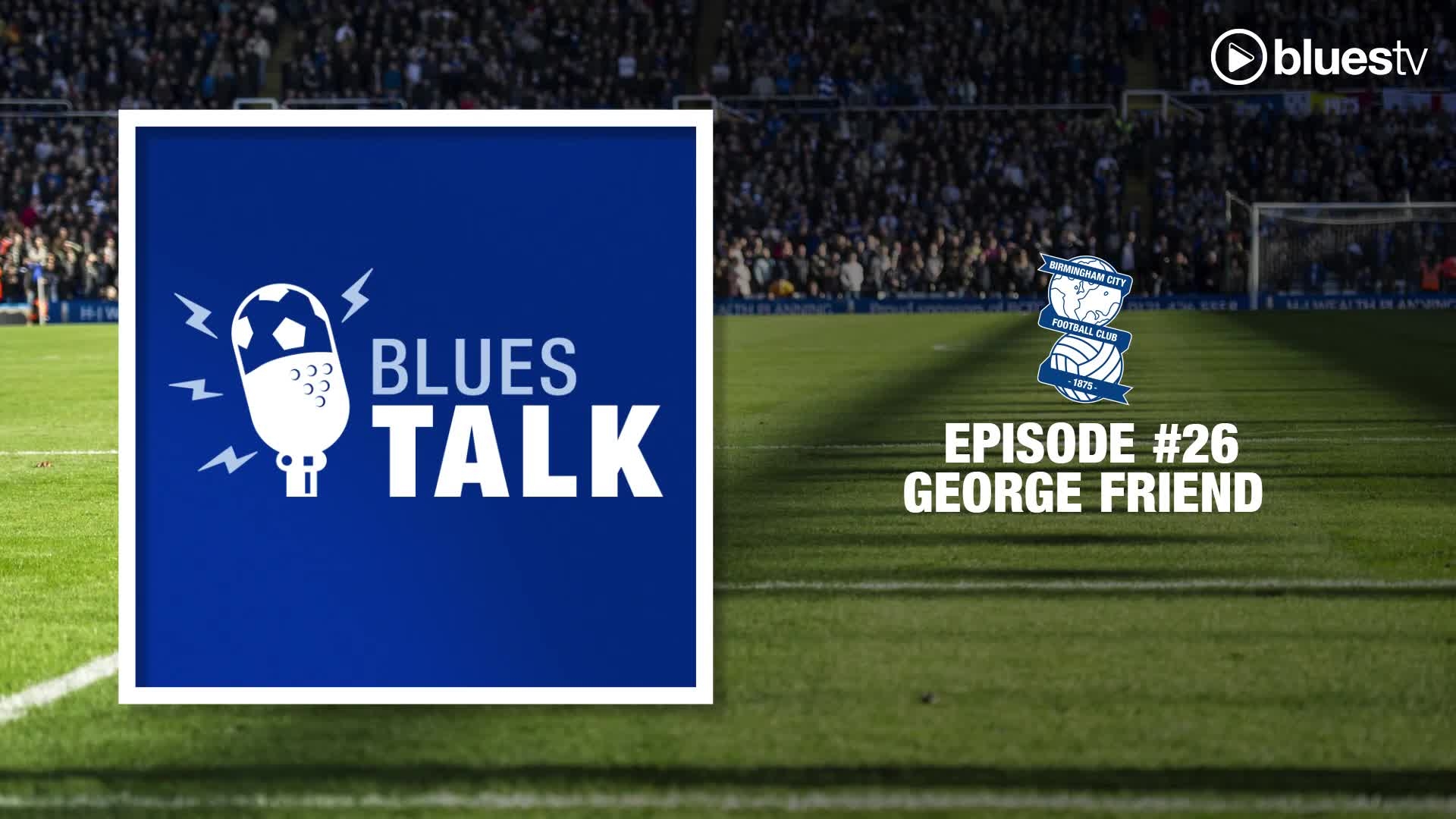 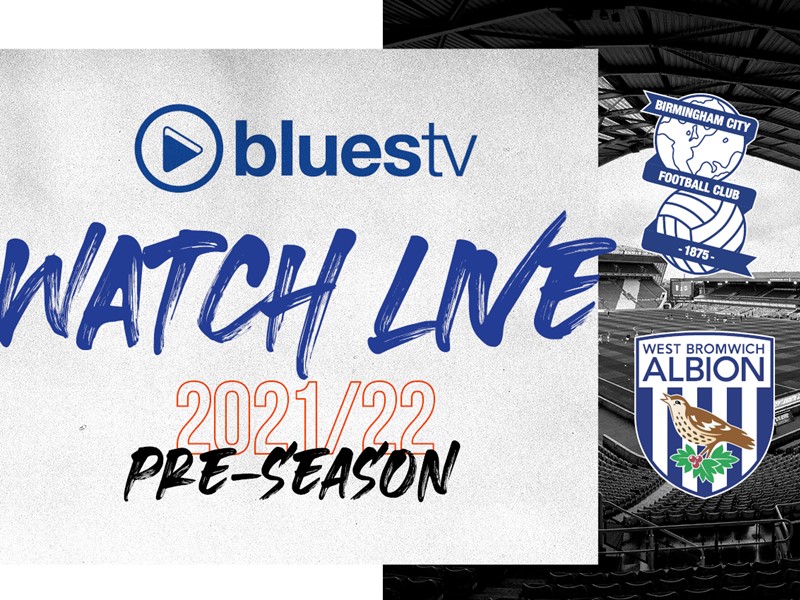 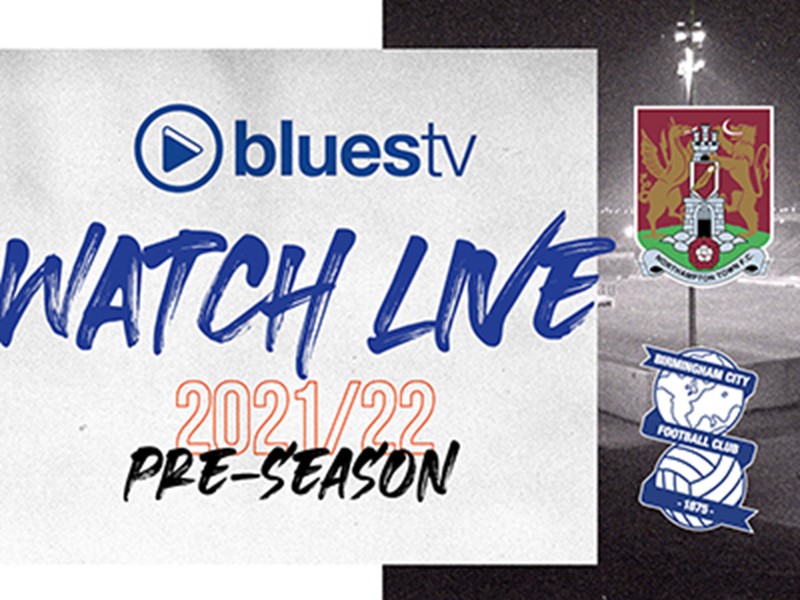 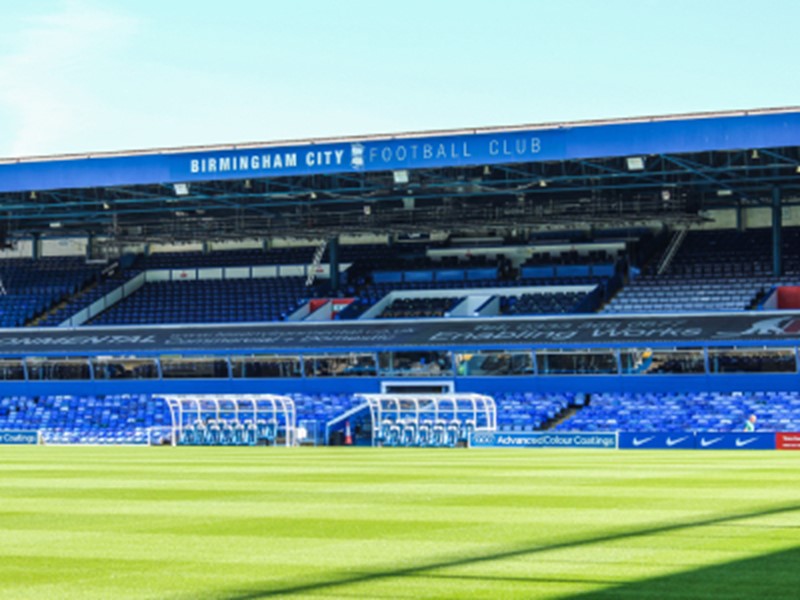