Blues Women - We are doing all we can to be ready

We would all love to be playing football again, even if it's just down the park. But it is not the important thing at present.

Charlie Baxter, Interim Head Coach of Blues Women, has spoken to bcfc.com about how the team is adapting to the extraordinary circumstances everyone is grappling with currently.

Baxter admits that in the grand scheme of things football right now is not the number one priority.

But by the same token Baxter, the players and Blues Women staff continue to do all they can to ensure they are prepared as well as they can be when the WSL and FA Cup action does eventually resume.

All professional football in England has been postponed until 30 April at the earliest and with the Government putting the country in lockdown there remains so much uncertainty caused by the COVID-19 pandemic.

"Football is an afterthought at the moment," admitted Baxter. "We all have to make sure that we are safe and we are looking after our family, our friends and the people around us.

"But it is not the important thing at present.

"We all have to listen to the advice and take the necessary actions required to get through this as a society the best we can."

"In order to counter act that the players have individual programmes to carry out at home," explained Baxter. "That's training and strength and conditioning.

"Also they have been given resources for home study in terms of technical aspects with the ball, which they can implement outside with access to a pitch, should it be safe to do so.

"We are also looking at setting up webinars to do cyber strength and conditioning sessions together via video camera in order to enhance team bonding as best we can.

"It's about being ready for the next game, whenever that may be.

"There's the home training and also the planning and preparation myself and the staff can continue to do so when we do come back we are as prepared as we possibly can be."

Blues were due to report to Wast Hills for testing towards the middle of next week - that was the schedule before the FA, WSL, Premier League and EFL opted to extend the suspension of football.

"I think in a situation like this until you really understand what you're dealing with it is difficult to make concrete plans for the future," said Baxter.

"Until it gets better and tangible in terms of things quietening down to getting more like back to how it was then there's nothing much you can do other than carry on doing what you are doing.

"We might be able to resume playing, nobody knows for certain.

"Fundamentally what has to be right (for the season to resume) is the safety and well-being of players, staff and the public."

Baxter personally was gearing up enthusiastically for Blues FA Cup Quarter-Final at Brighton & Hove Albion Women after taking over the job from Marta Tejedor, who was dismissed on 3 March.

He now faces a long wait for his first game in charge and to show just what differences the team might have with a fresh outlook.

"I was really looking forward to the FA Cup Quarter-Final.

"The team had trained really well up to the game. And given the internationals we had away although that wasn't tricky per se, I felt we coped with that challenge really well.

"The players looked together, reenergised and ready to go.

"So it was disappointing that we couldn't get out there to show ourselves and our fans what we feel we are about."

With more or less half a league season left, and the chance of FA Cup glory, there is still plenty to play for.

"There's still lots of games for the players to go into with confidence and build some momentum," Baxter acknowledged.

"But at the moment we don't know if we will be able to come back and finish the season - that's how it could be."

In closing, Baxter had this message for everyone wrestling with the impact of the Coronavirus.

"I just want to say to the Blues community in particular and Birmingham as a whole that these are very difficult times and hopefully we can all band together and do the responsible thing, look after one another, follow the Government advice.

"And, at the same time, don't be afraid to ask for help. When there is isolation happening like this you can feel cut off, but help is still there. Let us all be vigilant and come together for one another." 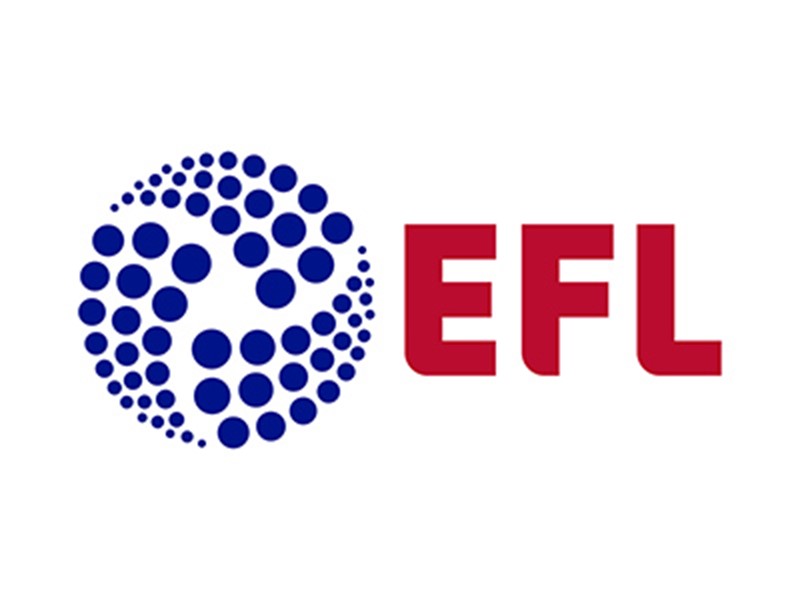 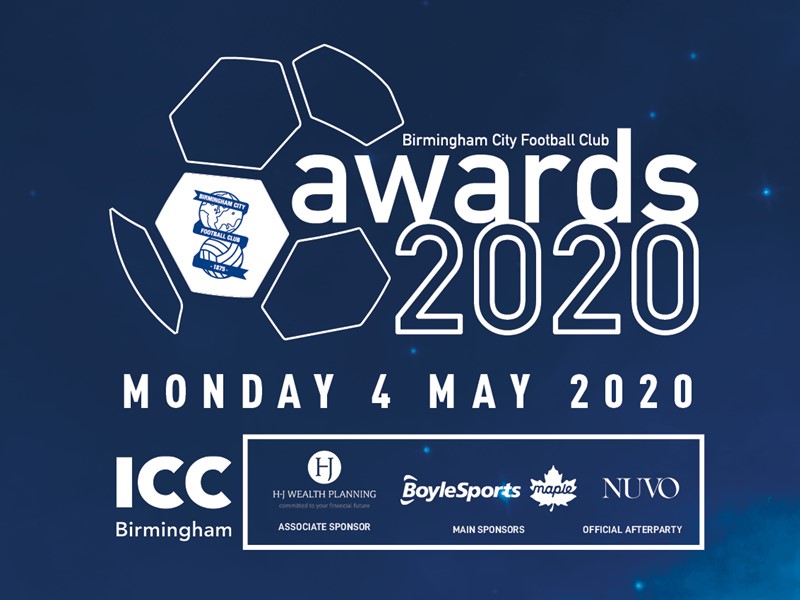 Tickets now on sale for the end of season Awards