As part of an ongoing review of the Football Club, the Board have recently undertaken a thorough evaluation of our Academy system and broader player recruitment process.

The statement comes after an internal review has been conducted extensively and in close consultation with key stakeholders.

In an increasingly competitive market, it is essential for the Club to seek new ways to gain an advantage over our rivals.

Whilst we are proud of the pathway that the Club has created for young players, it is essential that we explore different working models which better meet the current demands of our First Team set up.

Additionally, the country’s decision to leave the European Union and the ongoing COVID-19 pandemic has forced the Club to revaluate our approach to player recruitment and youth development.

The challenge of the Academy is to develop value, either in the form of a players contribution to the First Team or by their subsequent sale to another Club - the funds of which can then be reinvested back into Birmingham City.

However, there are many challenges to achieving an efficient and productive Academy system.

Firstly, we share an immediate geographical catchment area with a number of other professional Football Clubs which makes attracting the best young talents from the local region increasingly difficult.

Secondly, whilst we continue to field a competitive Under-23s team in the Professional Development League, there lies difficulty in exposing players to the standard of football which renders them equipped and ready for our First Team.

Additionally, the necessary resource and funding of the Academy has to make sense from a business perspective.

The review has highlighted that in the current climate, with the associated costs of operating an academy system of ten different age groups, developing value is becoming increasingly difficult.

As a direct response to the findings of the internal review, the Club will be looking at remodelling the Academy system and exploring a “B and C Team” model.

We believe that the reallocation of both staff and subsidy, will provide the Football Club with a unique and unrivalled programme, catered towards an elite group of young players who will regularly challenge for positions in the First Team squad.

This new and exciting direction will transform Birmingham City into a Club that gifted young footballers will aspire to join.

The Club acknowledge that the proposed changes will impact a number of current staff and players within the existing system.

We will be opening discussions with those affected in the coming weeks and months and commit to supporting both staff and players during the transitional process.

The Club will also be answering the concerns and queries of all those involved and will provide further clarity on the situation where possible.

Finally, the magnitude of the Club’s decision to remodel the Academy is firmly understood.

Whilst the Club is not in a position to share further specifics at this time, additional details will be finalised and communicated in due course.

On This Day: Blues win the Carling Cup 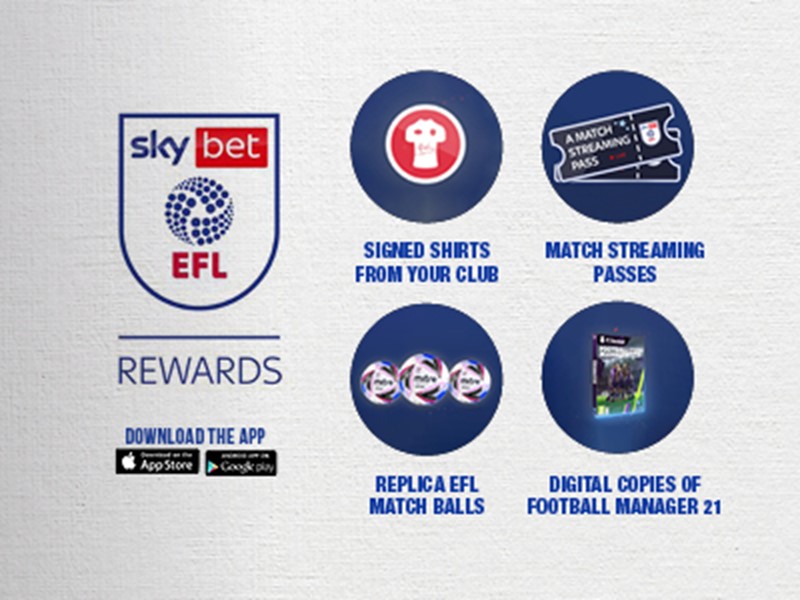