England call up for Hannah Hampton

Hannah Hampton has been called up to the England squad for their December training camp starting next week.

Phil Neville’s side were initially scheduled to face Norway during this camp, but Covid restrictions mean the fixture has been postponed.

Instead, the squad will meet for a training camp, similar to the two previous international breaks.

Before then, Hannah is preparing for Blues' Conti Cup game against Leicester City on Wednesday 18 November, kick-off 7.30pm.

Blues beat Blackburn 1-0 in their first Group E fixture and will progress through to the Quarter-Finals with a win over the Foxes. 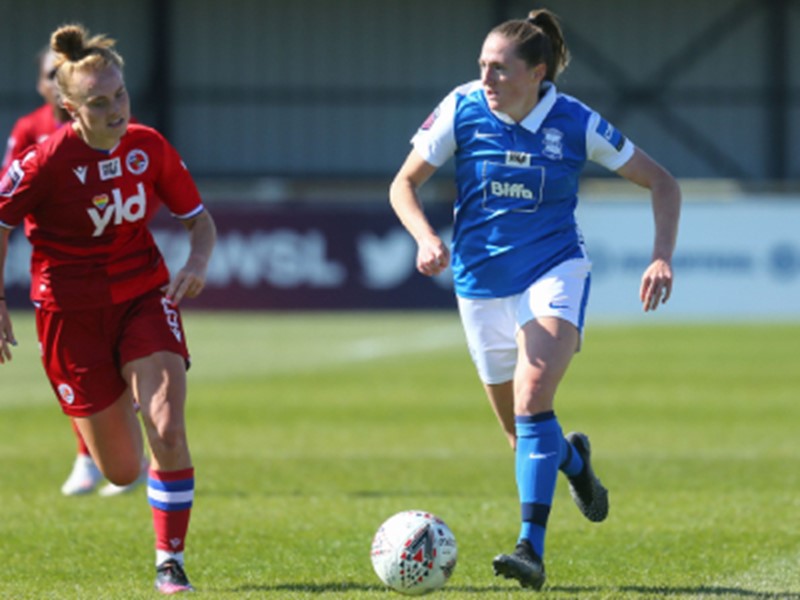