Keep Right On, Tommy – you are forever in our hearts.

The iconic supporter paid one final visit to the home of his beloved Blues, as his funeral procession began outside the St. Andrew’s Trillion Trophy Stadium.

Tommy, who has become one of the faces of the Club throughout his brave battle with heart problems, tragically passed away at the age of eight this month.

As the scenes in the Kop car park reaffirmed, he will never be forgotten.

A series of colourful cars were joined in the procession by a National Express West Midlands bus with “KRO Tommy” on its electronic display.

Blues fans in shirts and scarves applauded and made plenty of noise for the young hero on his send-off – just as he would have liked it.

The hearse, beautifully decorated in blue and white, then proceeded to Lodge Hill Cemetery for his final journey.

Keep Right On, Tommy – you are forever in our hearts.

See below for a collection of photographs from the procession. 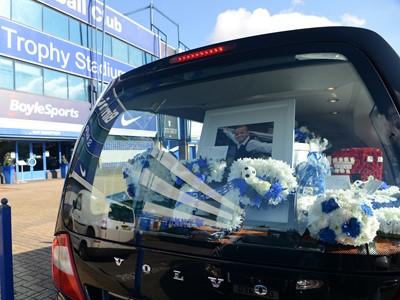 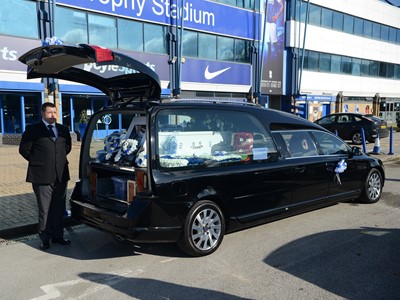 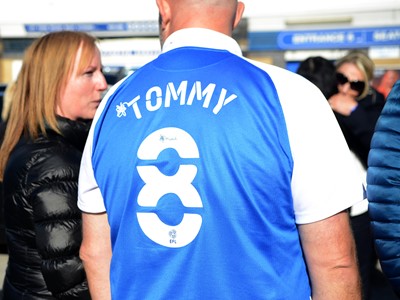 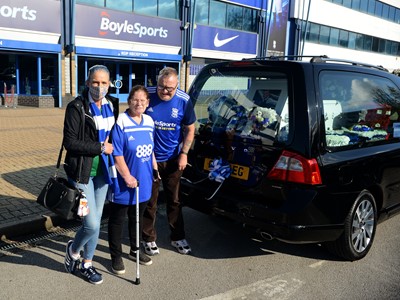 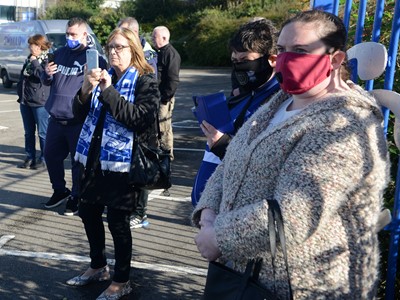 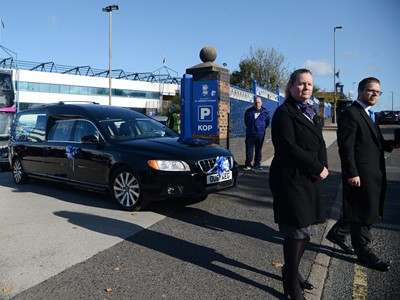 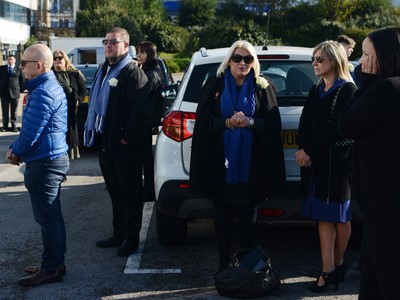 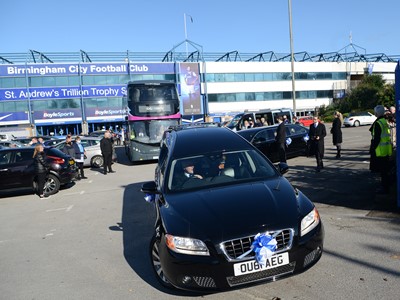 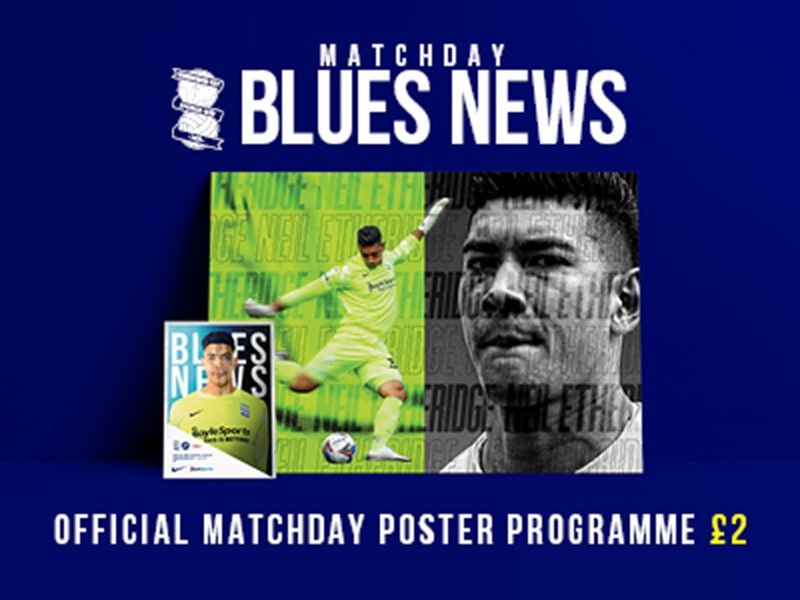