The striker has committed to Blues until the summer of 2022.

The 18-year-old is a lively customer for defences.

Pacey with the ability to go in behind or past people when shifting the ball out of his feet, George has gained regular Under-23s experience this season.

He has a good instinct for goal and scored four in 16 competitive appearances (nine starts).

And for the Under-18s he netted a hat-trick in the FA Youth Cup against Sunderland.

George joins other Academy scholars Josh Andrews, Kyle Hurst, Nico Gordon and Tate Campbell in making the step up to the pro ranks this summer. 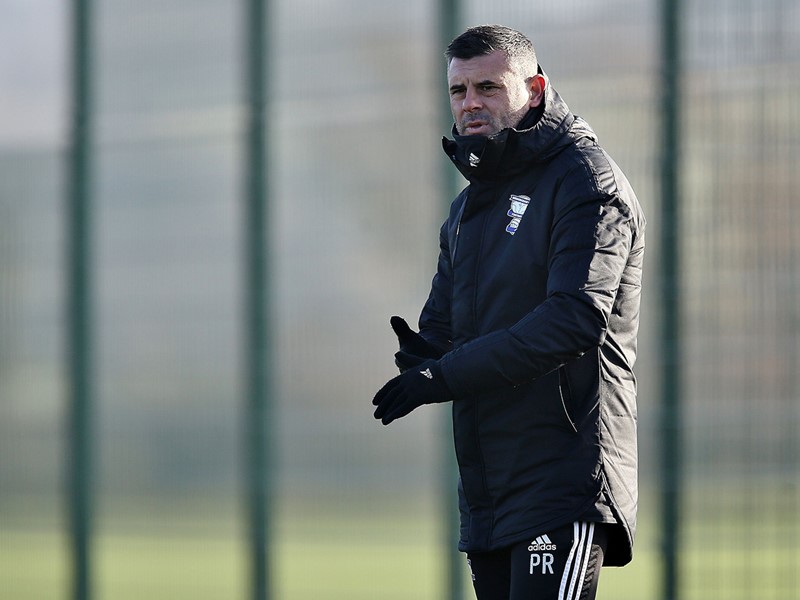