Although he scored just once in his 15 appearances for the La Liga 2 side, they were promoted to the Spanish top flight after finishing as runners up to champions Huesca.

Striker Alvaro Gimenez has joined Cadiz on a permanent deal following a successful loan spell with the Spanish club.

Blues can confirm that all paperwork has now been completed and the transfer formally ratified.

Gimenez had been with Blues since the summer of 2019 after making the switch from Almeria on a three-year contract.

The Spaniard scored just three times in his 25 league appearances for Blues.

He played his final game for Blues in the FA Cup Third Round victory over Blackburn Rovers on 4 January 2020.

In February 2020 he returned to his home country to join Cadiz on loan until the end of the 2019/20 campaign.

Although he scored just once in his 15 appearances for the La Liga 2 side, they were promoted to the Spanish top-flight after finishing as runners-up to champions Huesca.

Birmingham City would like to wish Alvaro well in his future footballing career and thank him for his contribution during his time at the St. Andrew's Trillion Trophy Stadium. 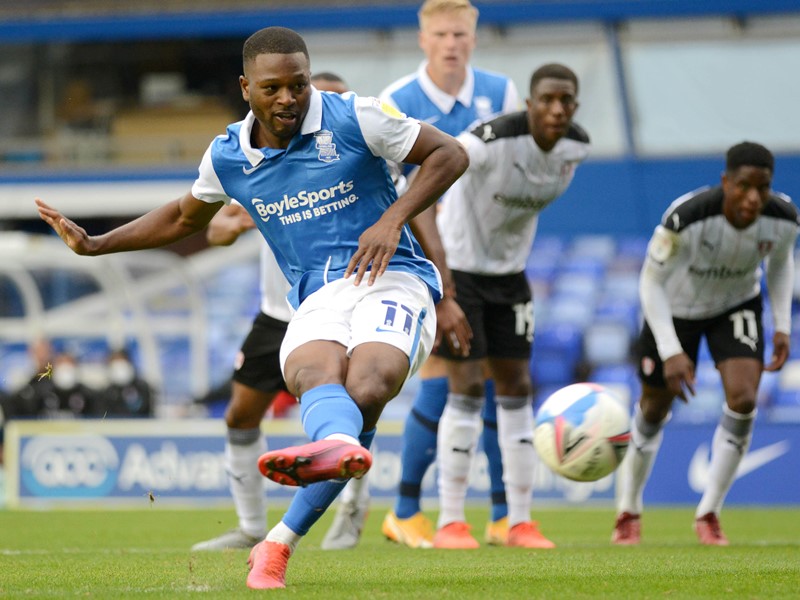 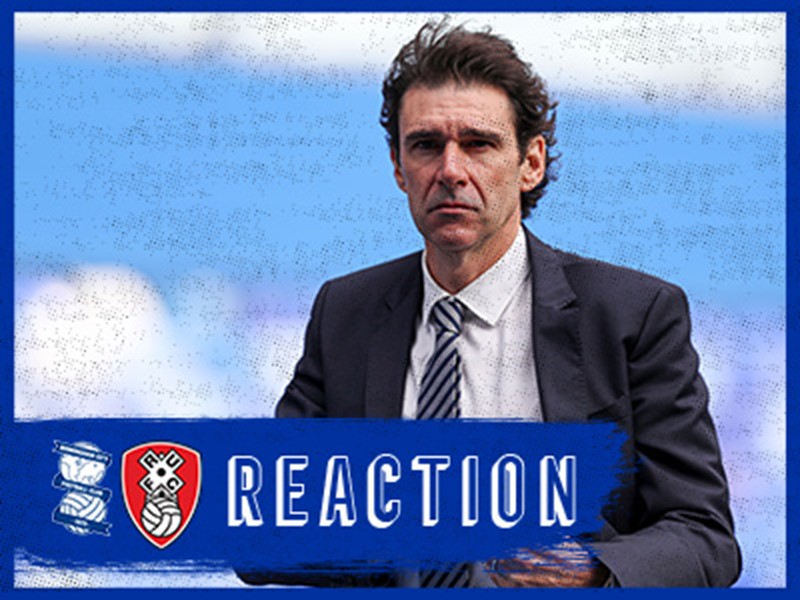