Harriet Scott - We are delighted with Reading win

Club Captain Harriet Scott was delighted to end a tough run of fixtures with a victory on Sunday against Reading.

A third win in five games, and first league victory of the season, was secured by Claudia Walker’s second half strike.

Scott believed the win was the perfect reward for the work put in by the team.

“It was absolutely massive for us; three points is huge,” said Scott. “Every one of us knew what we wanted from the game even only having a couple of days from the previous game.

“We worked on what we could, and everyone executed the game plan perfectly.”

Wins against Brighton and Blackburn in the FA Cup and Conti Cup, and most recently Reading came after a run of five games in 14 days.

Scott said: “I remember looking at the schedule when it was released, and it was cup-cup-league-cup-league.

“We’ve been playing every couple of days, so we set ourselves collective targets to get as many points as we could out of these games.

“It was amazing to get three points at the end of it.”

Blues made it back-to-back clean sheets on Sunday and Scott was full of praise for the coaching partnership between Carla Ward and Alan Reeves.

“They are the perfect partnership.”

Despite getting their first league win, Scott was keen to reinforce that the work does not stop there.

She said: “We will enjoy the win, but as soon as we reach training, it is back to work and thinking about the next game.” 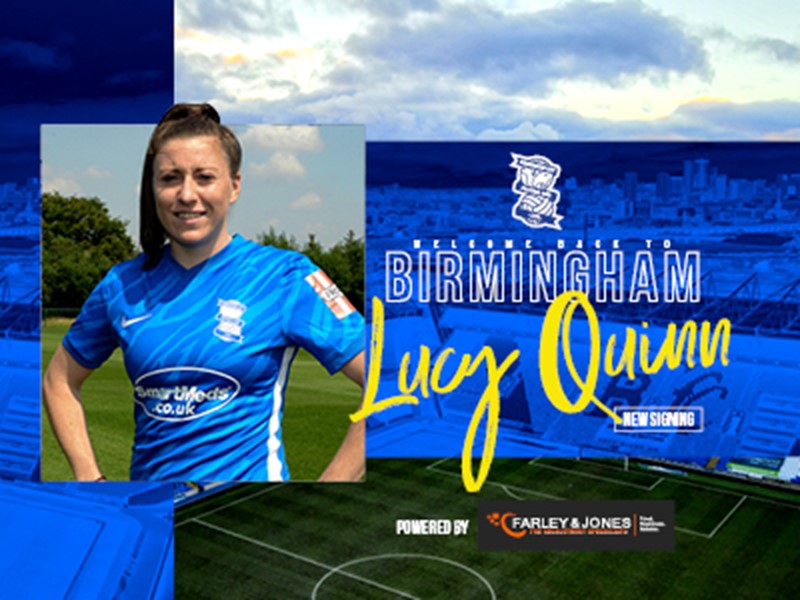