Rising through the ranks of Everton's Centre of Excellence and moving Stateside for four years before linking up with Blues last summer, midfielder Lucy Whipp has shared the pitch with some of the game's very best players.

We asked the midfielder to name her dream line up...

I was lucky enough to play with Rachel when I was a youngster at Everton. She was everything you’d want a great goalkeeper to be – confident, commanding and she often kept us in games.

She’s been unbelievable for England over the last couple of years and can perform when it really matters. She’s a talented footballer and an extraordinary athlete.

Kez is a natural born leader and someone you can rely on both on and off the pitch. She’s one of the best 1 v 1 defenders I’ve ever played against and I’m just glad she’s on my team!

Aoife is one of the most hard working and committed players I’ve played with and she’s solid as a rock wherever she plays in the backline. I have no doubt she’ll come back better than ever after her injury.

I played with Anna at University in the U.S. and she is an absolute warrior on the pitch. Anna brings a lot of composure to the backline and can pick out a pass.

I looked up to Jill a lot when I was at Everton. She has all the qualities of a great midfielder - she’s intelligent, very technical on the ball and she can run for days.

Leah is always so composed on the ball and has the ability to see passes before anyone else and break lines. She’s also really versatile and can play comfortably in numerous positions.

Katie is one of the most technical players I’ve played with and her attention to detail is really good. She has the ability to control the game from midfield and make things happen.

Her pace, strength and finishing make her one of the best forwards in the world in my opinion. She brings so much energy and always demands the best of herself and her teammates.

Rachel is one of the most competitive people I’ve ever met and she fights for everything on the pitch. Her work rate is second to none and she’s a natural goal scorer.

Beth finds the back of the net so easily and is a natural born goal scorer. As well as being a world class striker, her delivery from out wide is also really good. 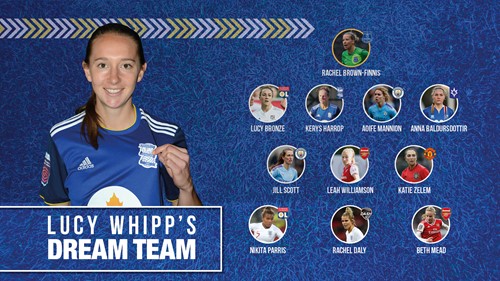 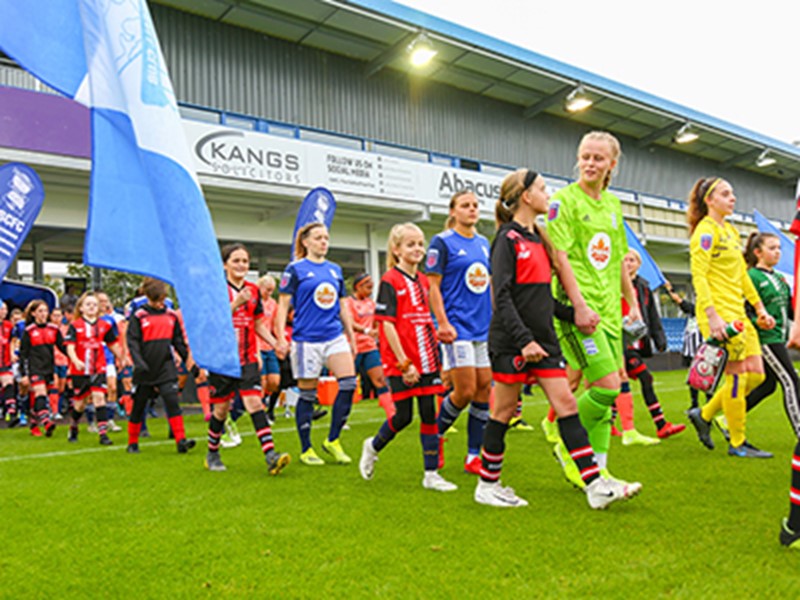