Here's the intake of new first year Academy Scholars for 2020/21.

A dozen prospects were awarded scholarships, with nine of the players local to the Birmingham and immediate surrounding area.

Mike Dodds, the Club's Head of Professional Development Phase, provides us with a guide to the players taking that next step in their development

"Connor obtained a scholarship with the football cub as a defender who can play across all areas of the backline. He has also shown ability at times to play in deeper areas of midfield. He has also represented Republic of Ireland at Under-16 and Under-15 level."

"Alfie joined the Academy at Under-16 after being let go by West Bromwich Albion. He impressed enough to gain a scholarship here. Alfie has a good physical stature for a young goalkeeper and the Club are keen to help him develop further over the next two years."

"Rico is an all-action centre-back whose progression as a footballer has been very good within a two-year period. He loves to defend and help the team keep clean sheets. There is still work to be done over the next couple of years to help improve his technical and tactical understanding."

"At the football club from the Under-10s, Tommy has played in a number of positions since joining us. He made the right-back position his own in the Under-16 season. A quiet leader amongst the group who always gives 100 per cent to improving all areas of his game, he has represented Republic of Ireland at both Under-15 and Under-16 level."

"George has been at the Club since Pre-Academy. He was a very versatile player in the younger age groups before holding down a regular position in the centre of midfield in his Under-16 season. Athletic and box-to-box, he has started to show good signs of progression both technically and tactically."

"A versatile player who has played across all areas of midfield in his Under-15 and Under-16 season. A likeable character amongst the group who has some good leadership qualities. Harley displays good technique and has some sound tactical understanding of the game too."

"Been at the Club since Pre-Academy and has travelled in from Hereford for three sessions a week over a period of nine years, which speaks volumes for the character of the boy and family; to show that sort of commitment to the football club and his own footballing development is incredible. Technically very good and versatile, Jordan can play in both offensive and defensive areas of the pitch."

"A proper Bluenose who has been with us since Pre-Academy. Has love for the Club as a player and as a fan. Harry has played in central midfield and wide left in both defensive and offensive positions. Always gives everything. Popular amongst the group of players."

"An all-round defender who can defend and play out from the back well. He has represented England at Under-15 level and has displayed strong leadership qualities within the group. Plenty of work is still to be done to improve in some areas of his game, but Cianole has a great attitude to listen and learn."

"Another who has been with us a long time, from Pre-Academy. Rico is also another who leads. He's a creative midfield player who can affect the game in possession of the ball from deep and high areas of the pitch."

"Callum can play in a number of positions both in defensive and offensive sectors of the pitch. Technically good and always willing to listen and learn, he consistently performed to a good level during his Under-16 season."

"Kieran is a typical number nine; he loves to score goals and run in behind the opposition backline. He has added link-up play and combination play to his game in the final third which resulted in him obtaining a scholarship." 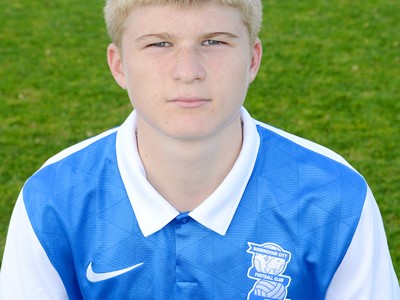 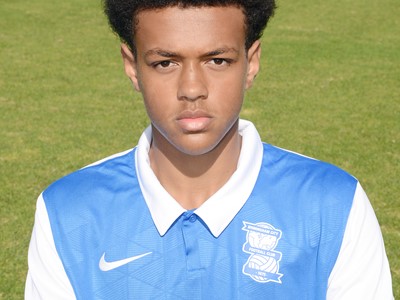 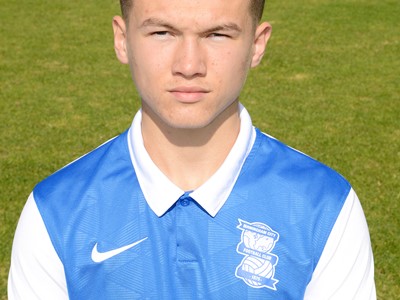 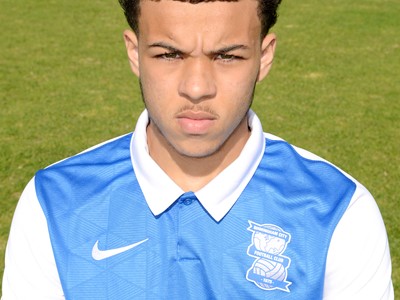 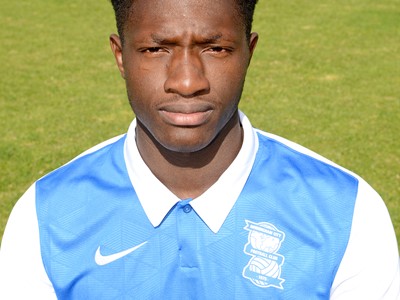 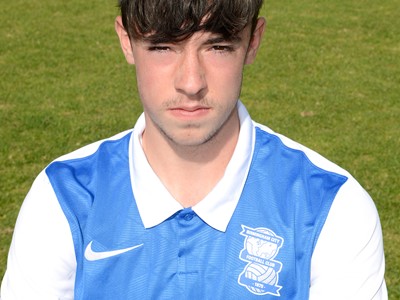 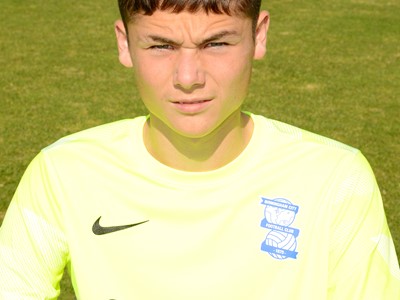 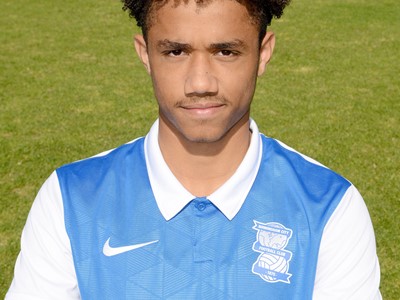 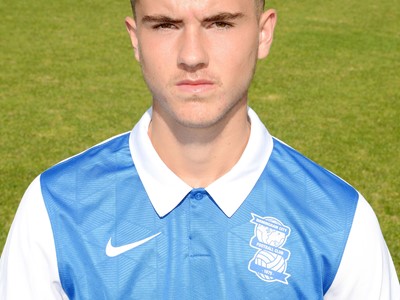 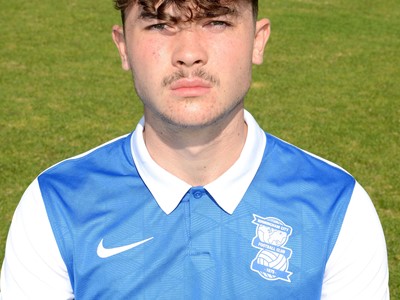 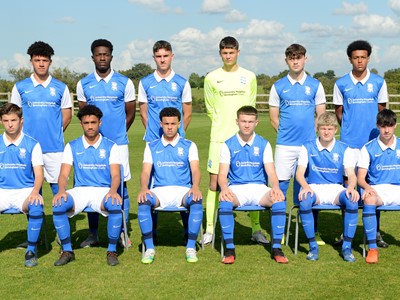 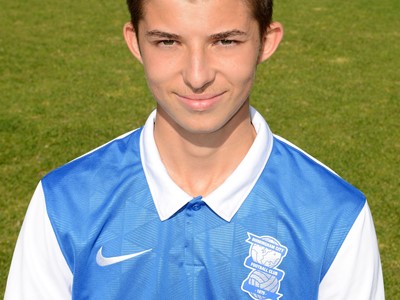 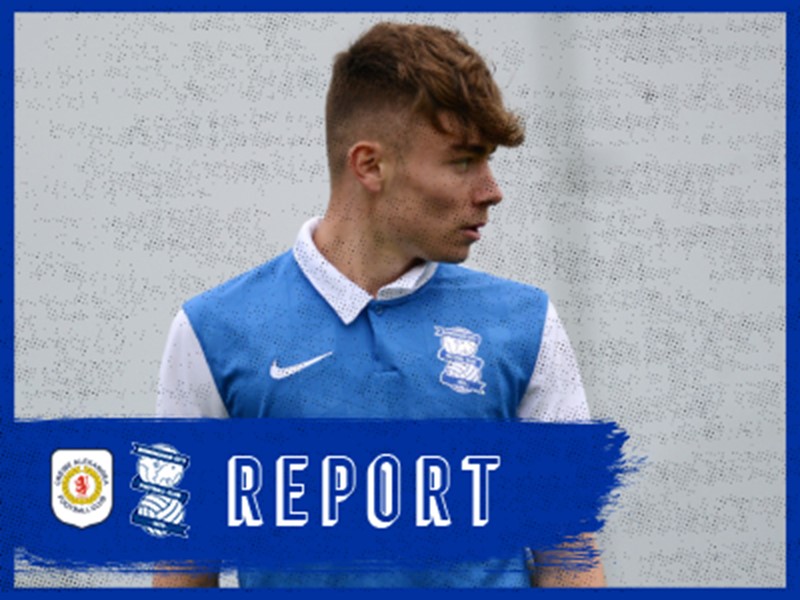