A new date has been set for the Club’s postponed FA Continental Tyres League Cup fixture with Leicester City.

Carla Ward’s side will play host to the Foxes at the revised time of 2.00pm on Wednesday 9 December.

The SportNation.bet Stadium (Damson Park) will remain the stage for the Group E clash as both sides aim to build on earlier victories over Blackburn Rovers.

The initial Cup tie with Leicester City (18 Nov) was postponed due to a member of the Blues squad testing positive for Covid19.

Leicester join Arsenal, Everton and Manchester City as our opponents in what is a challenging, festive fixture list.

Ward will also be hoping to have a number of players return to fitness in the coming weeks.

An injury plagued month reduced Ward’s squad to thirteen available players for the trip to Villa Park a fortnight ago, but with no fixture this weekend the international break has given Blues further time to get players back fit. 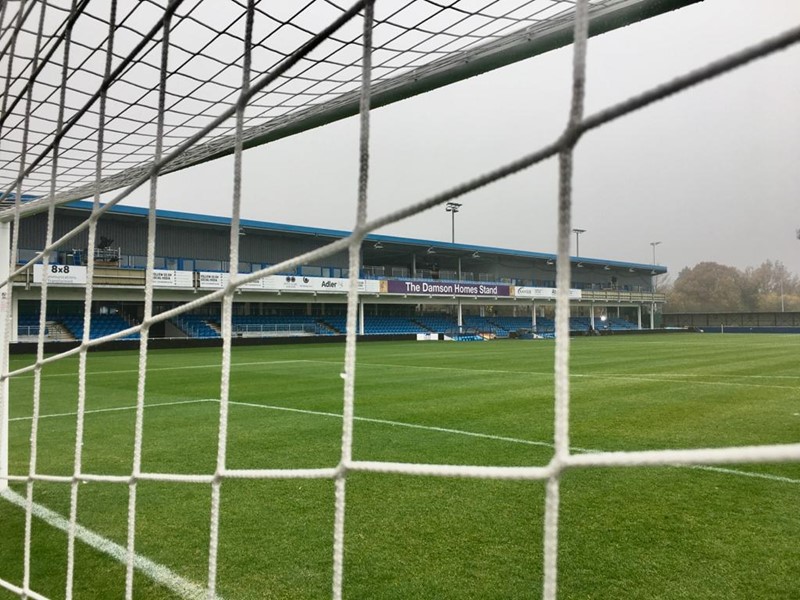 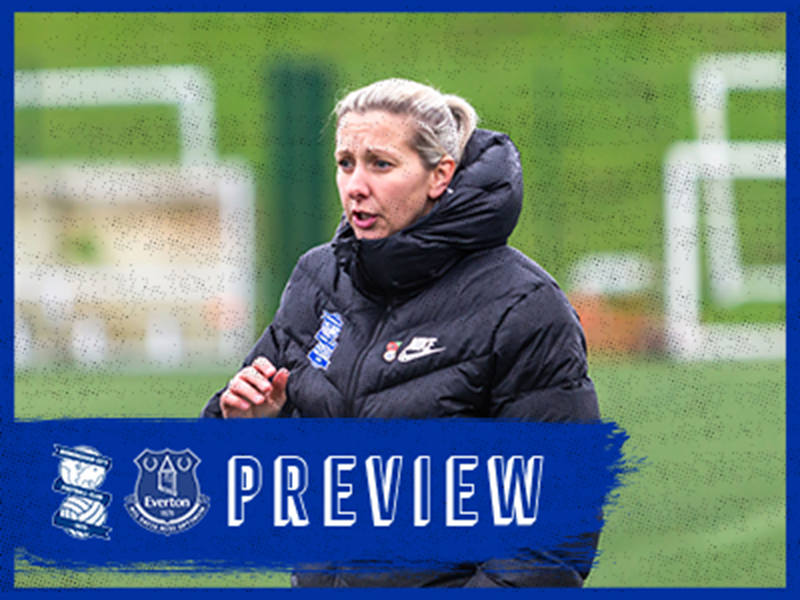