Jack Concannon, who made his First Team debut in February, has been offered fresh terms of a year.

Kane Thompson-Sommers has been offered a two-year deal.

And Mitch Roberts also has a two-year contract on the table.

The moves come on the back of Blues taking up their contract options on Ryan Stirk and Jayden Reid, another couple of their young stars.

Concannon, 20, started for Blues in the FA Cup reply against Coventry City in February.

An attacking midfielder, he was used to good effect by the Under-23s this season in a central role, just behind the front.

A clever player who arrives in good positions to threaten goal and also create for others, Concannon made 20 appearances for the Under-23s in league and cup, netting on three occasions.

Thompson-Sommers, 19, is a versatile midfielder who gets forward and likes to help link and build attacks.

He scored four goals in competitive games for the Under-23s this season.

Predominantly left-sided, he joined Blues from Spurs in 2016 and has continued to make good progress.

Centre-half Roberts, 19, showed commendable resilience to battle back from injury that hampered him during his first year as an Academy scholar.

He made 18 league and cup appearances for the Under-23s this campaign.

He is rangy, comfortable and composed on the ball and plays on the left-hand side. 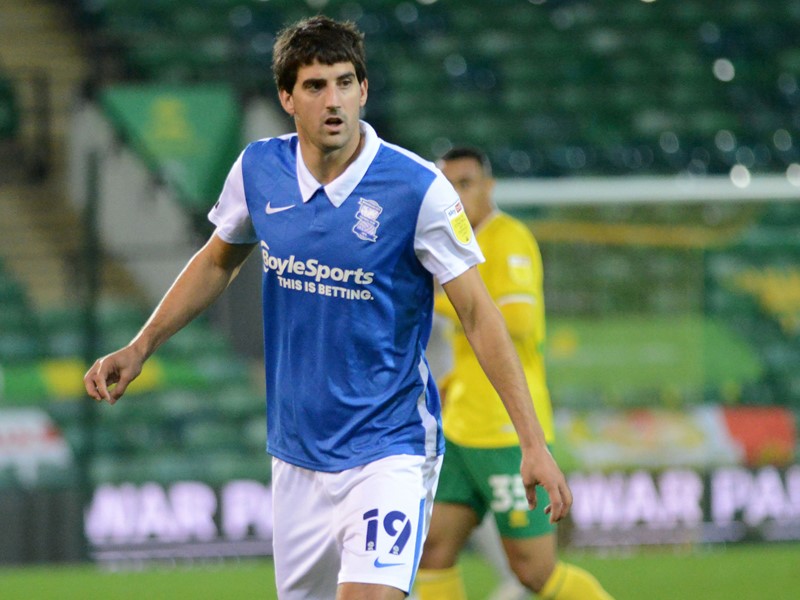