Marta Tejedor says the pressure won't get to Blues in their crunch match at Liverpool on Sunday (12pm KO).

On the back of a comprehensive FA Cup win at Sheffield United and with key and new players assimilated, Blues go into the Barclays FA WSL fixture in good fettle.

Blues are third from bottom in the table, one place and one point above Liverpool.

"For me the question is not the pressure itself. We live in a competitive environment," said Tejedor. "The pressure is always there.

"It is how you manage pressure and for me, as I tell the players many times, it doesn't matter what we say or feel, the environment around us; what really matters is your performance in those specific 90 minutes.

"It doesn't matter if you are better or not. It is about who is better in those 90 minutes.

"I think we are much better now than a few months ago regarding maturity, as a team.

"At the beginning of the season we had many inexperienced players and I think we are much more mature now.

Blues were able to start skipper Kerys Harrop after injury last weekend as well as Brianna Visalli, and new signings Georgia Brougham and Emma Kelly also made their starting debuts.

"In general we were very happy, for many reasons," said Tejedor, on the Blades victory. "Winning, of course, scoring three goals - it could have been more, five or six - and the fact we gave opportunities for players who were coming back from injury or who had just come to the team.

"We have everybody prepared now for February and, yes, when you win the mood is totally different. It creates a new environment, which we really needed."

With the squad back up to full strength, apart from long-term injured midfielder Heidi Logan, could it now create a selection headache for the Manager?

"It can't be a headache. It's more like something to celebrate!

"When you have 17 players available, all of them well prepared and challenging for places, it's different to when you are not able to complete an 11, or an 11 that don't convince you you are happy.

"I am having difficulties, but I am smiling as I solve them."

Much has been made by of the Prenton Park pitch Liverpool play on. For Tejedor, it is not an issue.

"I think the pitch probably won't be great. But when I have seen their last few games and the pitch, the teams in general were able to play and the ball was rolling.

"Even if it is brown or doesn't look so good it will allow us to play. We need to adapt anyway this time of the season. Nobody has a perfect pitch.

"I don't want to put any excuse on the pitch.

"Our commitment is to go there and to bring the three points back. Anything less than that would not be good enough for me."

Not travelling to the game? Watch the match for free live on the FA Player app.

You can download the app for free from the App Store. 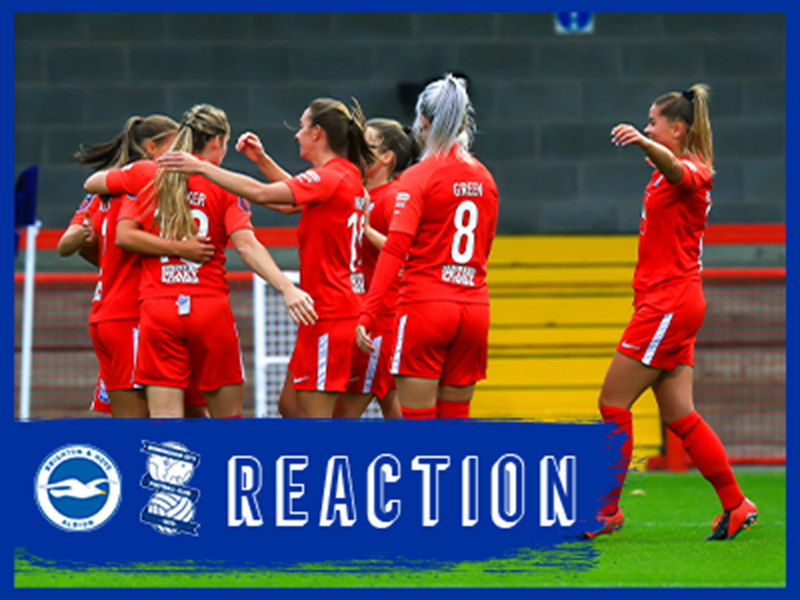 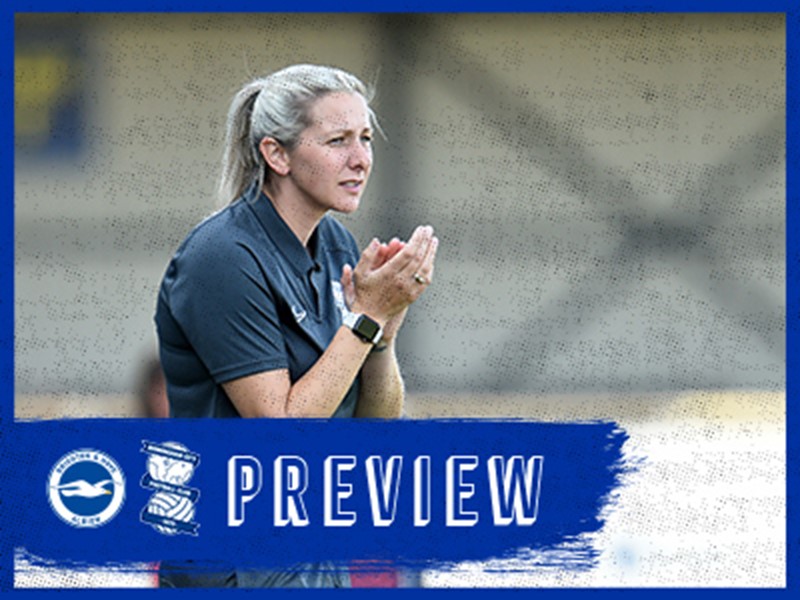 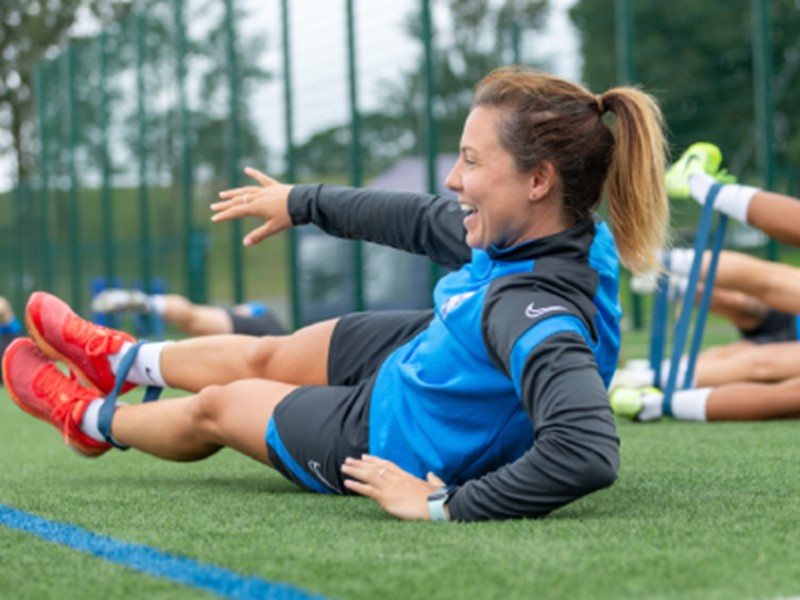