Ultimately the game was decided by two penalties in the last five minutes of normal time.

Blues extended their unbeaten league run to three games as they played out a score draw against Rotherham United at the St. Andrew’s Trillion Trophy Stadium on Saturday.

Both teams showed plenty of endeavour on a chilly Autumn afternoon in the Second City, but it was a somewhat scrappy encounter.

Ultimately the game was decided by two penalties in the last five minutes of normal time.

Rotherham substitute Kieran Sadlier fired The Millers ahead on 87 minutes, before Jeremie Bela earned Blues a deserved point with his own successful spot kick on 90.

Aitor Karanka made just a solitary change to the side that drew away at Swansea City last time out, with Scott Hogan coming in for Jon Toral, who was dropped to the bench.

In the opening minutes Blues won a free-kick in a dangerous position just outside the Rotherham area when Lukas Jutkiewicz was bundled over. But Jeremie Bela struck the resultant dead ball straight at Jamal Blackman in the Rotherham goal.

Almost immediately Neil Etheridge was called into action at the other end of the pitch as he was forced to pull off a neat diving save to deny Angus MacDonald who fired in a shot from 20 yards.

The Blues stopper then needed to tip Mickel Miller’s free-kick behind for a corner.

Blues were struggling to get into their stride against a powerful Millers side who were causing problems with their physicality, particularly at set-plays.

But the hosts were not far away after a great piece of attacking play which saw  Bela lay the ball off to Hogan on the right flank. Hogan put in a teasing cross for Lukas Jutkiewicz, but the striker’s goalbound effort was blocked, and the ball cleared away.

Blues did have the ball in the back of the net on the half-hour mark after Harlee Dean headed home Bela’s free-kick, but the linesman adjudged that the Blues defender was offside as he met the ball.

Blues were starting to show more of an attacking threat with Ivan Sanchez in particular causing problems for the visitors with his dribbling.

However, the Millers defence were well-organised and closing Blues down at every opportunity.

Right on the stroke of half-time Blues were gifted a great chance. Hogan chased down Rotherham ‘keeper Blackman as he attempted to clear the ball and it deflected to Jutkiewicz some 25 yards out. But with an empty net beckoning he scuffed his shot wide.

And then seconds before the whistle Bela saw his near post shot turned behind by Blackman.

Blues were unchanged for the restart as they kicked towards the Tilton Road end of the ground.

Karanka's men made a bright start and got the ball into the Rotherham area several times in the opening exchanges.

Sanchez tried his luck with a stinging shot from distance, but it was saved and gathered by Blackman at the second attempt.

Blues were showing much more urgency than they had in the first-half and Bela curled a teasing shot narrowly over the bar.

Sanchez and Bela were causing plenty of problems for Rotherham on the flanks.

With just over an hour played Blues made their first change with Toral coming off the bench to replace Hogan.

Blues were given a scare after Rotherham won a corner on the right. The ball was fired in towards the far post where it was met by Smith. But a combination of Dean and Etheridge prevented his header crossing the line.

With 13 minutes of regular time remaining Gary Gardner was sent on in place of Sunjic.

Then with 86 minutes on the clock, Blues looked to have been dealt a major blow after Rotherham were awarded penalty following a clumsy challenge by Bela on Ben Wiles inside his own area.

Referee Madley pointed to the spot and Sadlier stepped up and fired the ball into the roof of the net.

But Blues were not done themselves as they levelled in the final minute of normal time, also from the spot.

Toral was impeded by Billy Jones and Bela made up for his earlier mistake by sending Blackman the wrong way and drilling the ball into the back of the net. 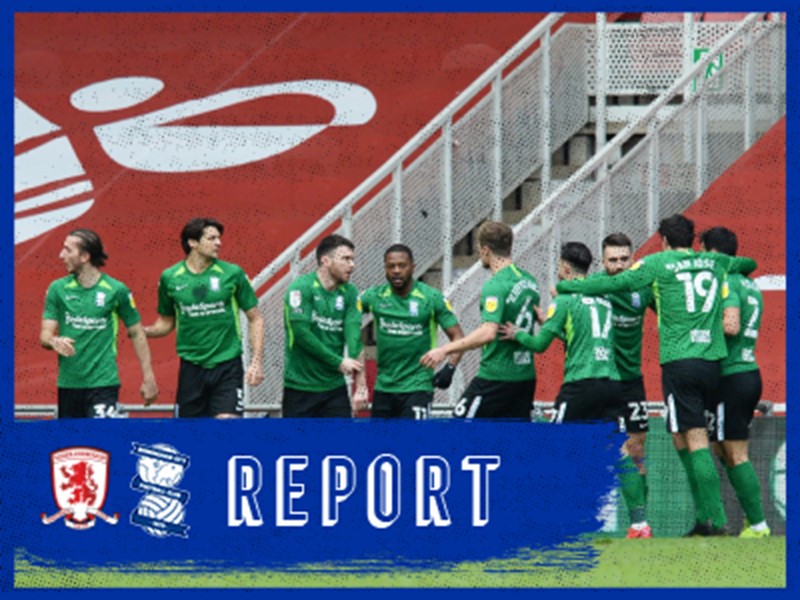 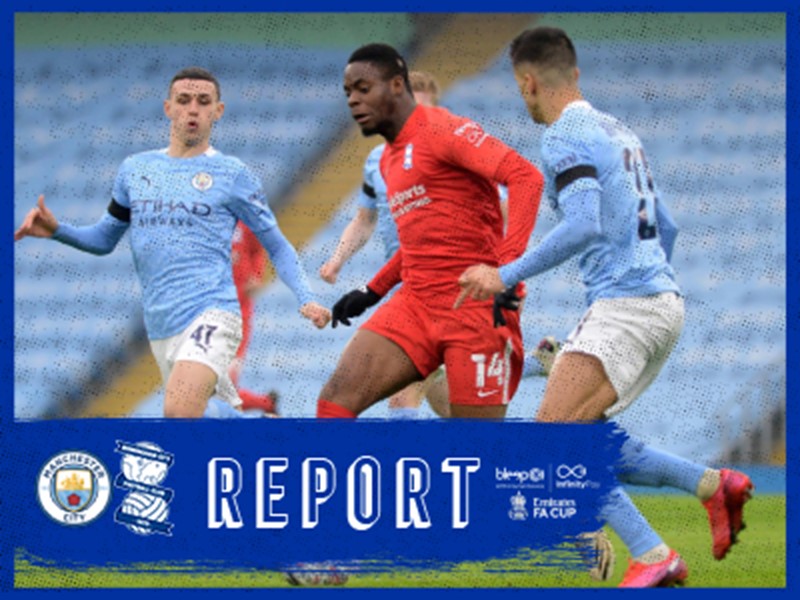 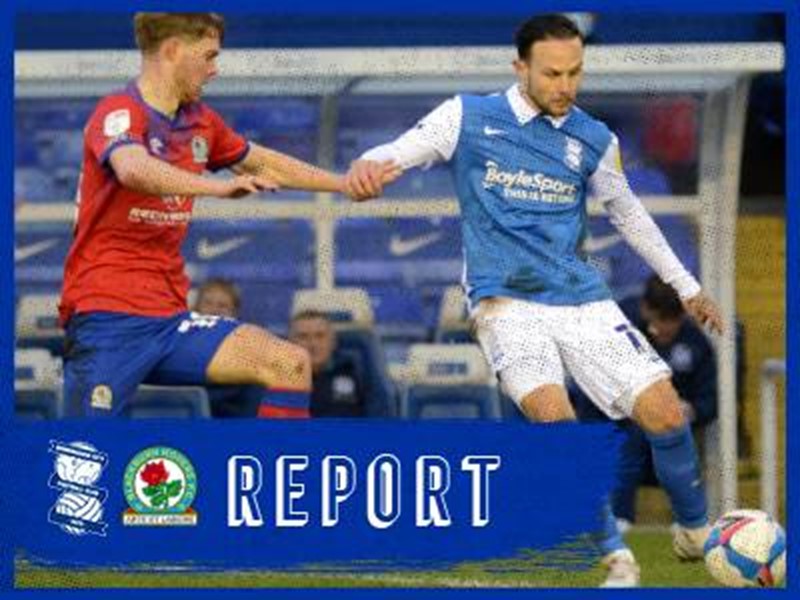